Life on the Farm Side: The Klutcher boys get reflective on life; Preacher has the last word. 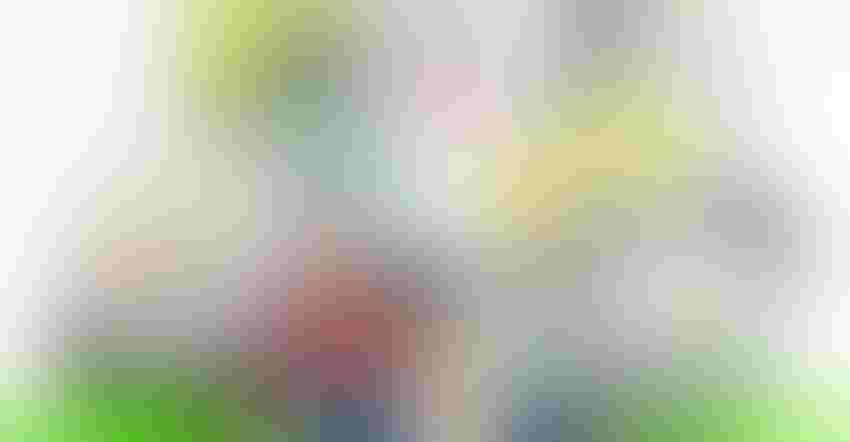 LIFE'S A MIX: It's mix of what we stir into it.Tim Hartman

• You know you're shifting "age-gears" when you start liking old things better than new things. It starts young — by age 30, claim the Koffe Klutcher boys. The other day, they celebrated Cow Boy George's 90th birthday.

• Vic the Vet, always a straight of a shooter, sed: "George, you've got the teeth of a 20-year-old cow, one that's chewed a lot of rocks."

• "So, I'm just an old teenager," sighed George. "Aging ain't for the young; they don't have the patience to handle it."

• "Before smart phones," chimed in Uncle Herbie, "uh ... we useta have attention spans. I can blame senility. What's youth's excuse?"

• "And, when you're 'seasoned,'" added Ol' JD, "you know you flame easier and burn out faster — like firewood."

• "The older you get, the faster time goes," grumbled Barn Bette, "along with your money and your mind."

• "The greatest thrill of a lifetime," noted Preacher, "comes afterwards." And that put an end to that conversation.

Jonathan Birdsong is a pen name for a Farm Progress editor.