What does it make to be an Iowa Master Farm Homemaker? Read about Patricia Westphal and why she is being given this honor for 2022. 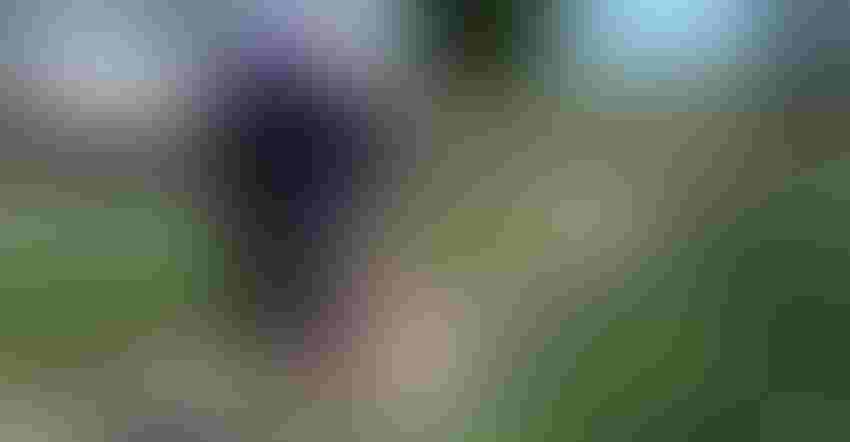 The “backbone of the operation” is how Dan Westphal describes his wife, Patricia, with a smile, the 2022 Iowa Master Farm Homemaker. She has shown she is that — and a leader for her family and the community.

The Adair County woman grew up on a Missouri dairy farm. She met Dan during a social dance class at Northwest Missouri State University, where the two were students and became the first in each of their families to earn a college degree. “I recall talking about how we both loved farming on one of our first dates,” Dan says. While it wasn’t always easy, they both are glad to have found their way to Dan’s family farm near Bridgewater, Iowa. 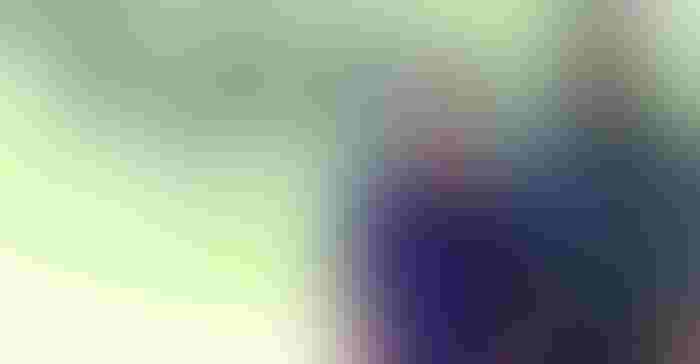 “We know we have to keep making improvements to the farm to help provide for the next generations,” Pat says. The 160 acres of farm ground was petitioned in 1864 by Dan’s family. While they have been on this farm for many years, the couple first worked on another farm and then purchased a farm in 1982, eventually making their way back to Dan’s family’s operation.

Early times on the farm were not always easy. Pat is thankful for the gardening skills and work ethic that were instilled in her at a young age, which helped to provide meals for the family when farm profits were low and meals needed to be homegrown. They had a milk cow, laying hens, beef cattle and hogs, which — along with the garden — provided all but flour and sugar to make the meals. Pat is also a seamstress and would sew clothes for the family as needed.

Bringing up a family

Raising their family on the farm was something the two knew they wanted to do. Daughter Amy and son Todd helped on the farm with the crops, livestock and garden. In the early 1980s, when many farmers were pushed out during the Farm Crisis, the Westphals were determined to keep the farm going. Dan had worked at the local co-op for a year when the manager told him he wanted to join he and Pat for lunch one day.

“He said he was going to come home with me for lunch, so I phoned Pat to let her know,” Dan explains. “That’s when he asked her to be a part-time bookkeeper at the co-op.”

Pat’s college degree was in accounting, and it seemed like a perfect fit and would help bring some more income to the farm. She continued part time up until Todd was born and then stayed home with the kids until they were in school, at which time she started back at the co-op as the full-time bookkeeper. This led to her eventually being named the first female branch manager of the co-op. 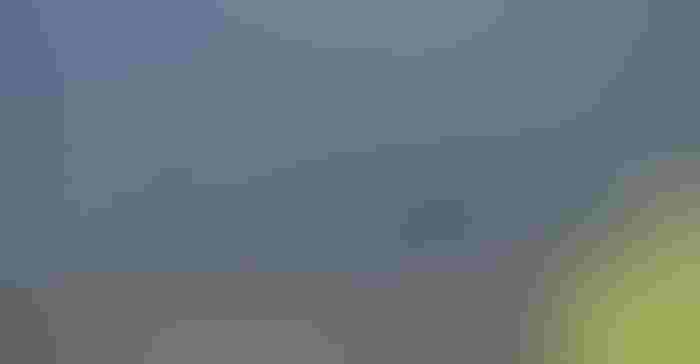 At the co-op, she helped with all aspects of the business, just as she does on the farm. Pat helped with harvest activities, animal feed and fertilizer, and continued to do the bookwork and assisted customers with their accounts. This continued until her retirement in 2016.

Back on the farm, the Westphals expanded when it worked, adding land and animals. Livestock was always their main focus, and at one point they had a 130-head cow-calf operation and farrow-to-finish hog operation. Pasture and hay, as well as grain raised on the farm, were used to feed the livestock.

The hog operation grew through the 1990s. “I didn’t know anything about hogs since I was raised on a dairy farm. The beef cattle were easier to manage for me, but I helped with the hogs, too. I pulled a lot of pigs back then,” Pat says. The decision was made to phase out of the hog operation in 1996, and the Westphals were completely out of hogs by 1997, when the market started to drop.

“Getting rid of our livestock was the hardest part of the decisions. We both love the animals and are thankful to have pasture rented to others, so livestock is still part of the farm,” she says. The cows were eventually sold in phases to a neighbor, who continues to rent their pasture.

Through the years, their children were involved in 4-H, showing hogs and doing other projects at the county fair. Dan and Pat were also involved at the fair by being 4-H leaders and serving as swine superintendents. Attending athletic events were and continue to be part of their lives. Son Todd, now deceased, was quite a wrestler, and even competed in college for Iowa Central Community College.

They have enjoyed attending activities for Amy and husband Russell Dall’s daughters, Katelyn and Lillian.

“We hate to miss an event. The girls have been involved in cross country, basketball, track and dance,” Pat adds. “We also enjoy having the family come here. When they were here a few weeks ago, I asked Lillian what she’d like to do, and her answer was to bake a pie with Grandma. I was more than happy to do that.”

Despite retiring from the co-op six years ago, Pat has continued to stay busy and has had more time to help with church and Legion Auxiliary activities, as well as continuing to grow produce in the garden. 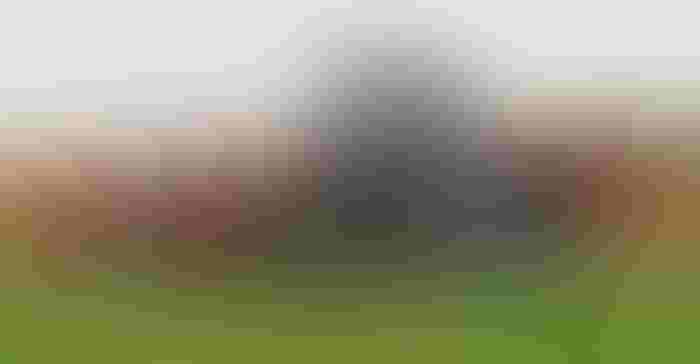 “Gardening has always been one of my favorite hobbies. I can and/or freeze sweet corn, green beans, tomatoes, pickles and sauerkraut,” she says. “We love to be able to share extra produce with our neighbors and use each other’s recipes for different dishes.”

Church and neighborhood gatherings are a time for fellowship and friendship. Flower beds on the Westphal farm are filled with flowers that have been exchanged among friends.

More time with family has been a great part of the Westphal’s past few years. The couple enjoys trips with Dan’s brothers and families and get-togethers at their pond.

“We always bring visitors down to our pond to feed the fish. Those fish hear people, and they expect to get a treat,” Dan says of their pond. Built just to the east of their homestead, the pond has been stocked with fish and provides them with an enjoyable pastime to spend with the family.

The Westphals hope their farm will continue to provide as many memories for the next generations as they have had with these generations.