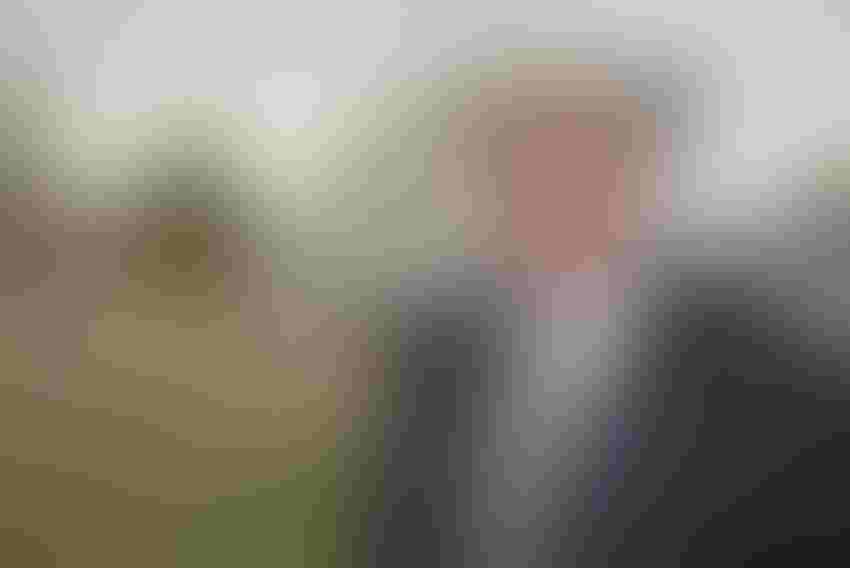 The Superior Service awards are the highest awards presented by the agency. The recipients were honored Jan. 8 with a noon luncheon.

Holloway took the AgriLife Extension county agent position near the end of 2013. Since that time, he has transformed a program that was largely inactive into one of the most active county programs in the state, according to his nomination.

“Andy has a unique ability to interact with beef producers, business owners and industry experts, and to bring those groups together in a way that results in a valuable exchange of knowledge and resources,” said Brandon Dukes, AgriLife Extension district administrator, Amarillo.

Beginning in 2014, Holloway assembled an Agriculture Program Area Committee made up of the right people, Dukes said. This committee, under his leadership, initiated the Hemphill County Beef Conference.

“Andy had an exceptional vision to develop the conference into a one-of-a-kind event, attracting beef producers from across the Texas Panhandle,” Dukes said. “His talent for marketing and overall expertise in beef production helped make the conference what it is today. Each year the conference has grown in number of attendees as well as the impact it is having with producers and the local economy.”

“Andy’s vision of developing a unique and high-quality beef conference have been realized in only four short years,” Dukes said. “He will continue building on this great event and has already lined up a powerful host of speakers and vendors for the 2019 conference.”

Dukes said Holloway also utilizes the conference to recognize members of his Agriculture Program Area committee, who have full buy-in to the program.

“It is refreshing to see an agent fully adopt the program development process and utilize their committee to the greatest extent possible,” Dukes said. “Andy has certainly done this, and it shows in his programmatic efforts. He also recognizes a Rancher of the Year at the conference. This has resulted in him gaining more and more support from large producers in the county.”

Source:is Texas AgriLife Today.,which is solely responsible for the information provided and is wholly owned by the source. Informa Business Media and all its subsidiaries are not responsible for any of the content contained in this information asset.