4-H’ers reflect on their 2022 Indiana State Fair experience and the new swine barn. 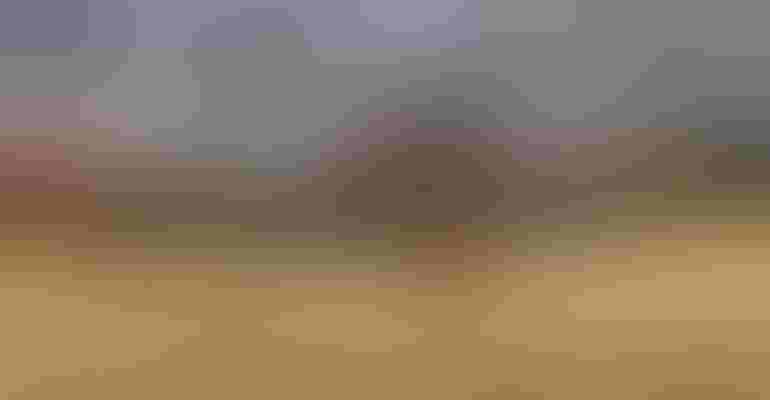 The Indiana State Fair’s Grand Drive and Supreme Drive are commonly referred to as the “greatest show on dirt.” Every livestock showman who steps foot on the fairgrounds strives to achieve this goal. But in 2022, the Grand and Supreme drives were 22 exhibitors short.

Why are these drives so important?

“I think because Indiana is so notorious for the quality of livestock — to make it to that level is kind of like the NCAA Championship or the Super Bowl,” says Melissa Huff, Indiana State Fair board vice president. “And there’s just something magical about showing on the dirt in the Coliseum. So many kids strive for that and very few make it.”

The construction of the new Indiana Farm Bureau Fall Creek Pavilion caused the 2022 Indiana State Fair swine show to be moved to the first weekend of the fair to use the West Pavilion, aka Cattle Barn, without interfering with the beef show. The new swine barn will be finished in time for the 2023 Indiana State Fair.

Swine exhibitors fit about 2,300 pigs into a new space, but they were not on the fairgrounds at the same time as other livestock species, which prevented them from participating in the drives. Instead, they drove their projects in the showrings in the center of the West Pavilion.

“Getting to participate in the Grand Drive has been something my family and I pushed to achieve every year,” says Kayla Kiefer, Wells County 4-H’er and exhibitor of the 2022 fifth overall gilt-champion Duroc. “Every year you hear ‘the dirt,’ which is one thing I’ve always looked forward to. Finding out I couldn’t show in the Coliseum definitely was a bummer.”

“It was a little disappointing,” adds Holly Howard, Allen County 4-H’er and exhibitor of the 2022 reserve champion Hampshire gilt. “It’s been a dream to take the cart ride and step out onto that dirt during the Grand Drive. It wasn't the magical experience that makes the Indiana State Fair Grand Drive so incredible.

“But it was still meaningful in that we all worked so hard to get there and had our own stage in a completely packed Cattle Barn. We got a unique experience of our own that we will all remember.”

Courtney Stierwalt, 4-H youth development Extension specialist in animal science, put together jars of “the dirt” for the exhibitors to take home.

“For many, ‘the dirt’ is the setting where once-in-a-lifetime memories are made,” Stierwalt says. “The significance is more than just footing, and we wanted to give 4-H’ers a piece of their own history to commemorate their efforts in a year where they took to being incredibly adaptable for the future.”

Exhibitors appreciated the gesture. “I think the staff worked hard to try and give us all the best experience they could in the situation we were in,” Howard says. “I know the cup of dirt we all received was pretty thoughtful.”

Aulbach is a senior in ag communication at Purdue University.