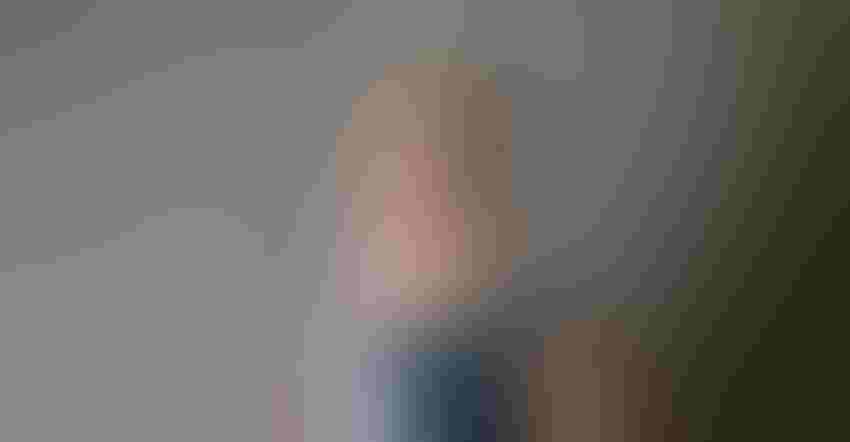 Ayers received the highest score of 49 contestants vying for the title in the two-day competition, held in the Mathewson Exhibition Center. Ayers will reign over the remaining state fair events and be an ambassador for the state fair and Missouri agriculture throughout the coming year.

She is 19 years old and studies science and agricultural journalism at the University of Missouri. As queen, she will receive a $2,000 scholarship to continue her education. She entered the pageant as Miss Sullivan County and is the daughter of Rick and Jonna Ayers.

A member of the Green City FFA Chapter, she represented Area III last year as a state officer for the Missouri FFA Association. She is a College of Agriculture, Food and Natural Resources (CAFNR) ambassador and a member of Sigma Alpha at the University of Missouri. She has been chosen for the Litton Leadership Scholars Program for the upcoming year.

Participants in the queen pageant were judged in multiple areas including interview, speech, talent and evening gown.