A doctor weighs in on whether downstate Illinoisans have a case for opening the economy and looks at what really works to contain COVID-19. 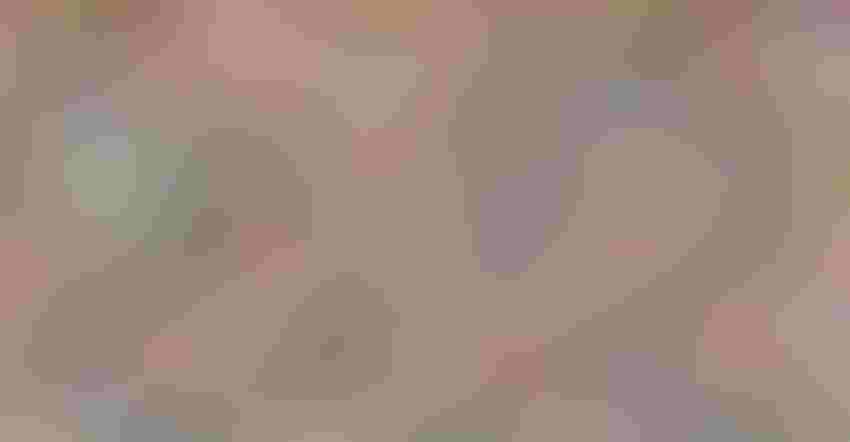 MASKED: Referring to wearing masks, McLean County, Ill., doctor Jeff Hoschek says, “It’s kind of our civic duty to keep everybody around us safe. Even if you don’t believe it’s real, what if it was, and you got somebody sick?” Eblis/Getty Images

“I think people are tired of it,” says Jeff Hoschek, a McLean County, Ill., internist and pediatrician who also serves as associate medical director for Country Financial. “They figure, ‘If I’m not sick by now, I won’t get it.’ Unfortunately, that’s probably too cavalier.”

Hoschek, who splits his time between patients and reviewing medical cases for Country, says while some folks don’t want their rights infringed upon, it’s clear what works to contain COVID-19.

“Masks work, for sure. Social distancing works. Six feet is minimum. It’s kind of our civic duty to keep everybody around us safe,” he says. “Even if you don’t believe it’s real, what if it was, and you got somebody sick?”

Hoschek says the medical field is starting to home in on drugs that work (and don’t work). He points to major studies on hydroxychloroquine and chloroquine, which have been in the news, and says people have tried vitamin C, too. Hydroxychloroquine was studied specifically to see if it would decrease mortality, but the study was pulled because people were dying — a case where the treatment proved worse than the disease.

They’re also learning that plasma exchange has helped people who are really sick, and supportive care such as ventilators really work, as well.

Rural areas may also be more prone to conspiracy theories, like the idea that the virus is a hoax. Hoschek nearly laughs out loud at that one.

He also says there’s no data to support the idea that the coronavirus already made its way through downstate communities last fall or winter. He’s run antibody tests on folks who had symptoms several months ago, and who may have traveled, meaning they checked all the boxes for possibly having had the virus.

“So far, none of them have been positive. Nobody’s had it,” Hoschek says.

To open or not to open?

As Illinois moves into Phase 4 of the Restore Illinois plan later this week, conversation continues to center around whether downstate should be able to move faster — and whether anyone will make it to Phase 5 anytime soon.

More tests earlier on would’ve made regional decisions easier, Hoschek says, because we would’ve known exactly where COVID-19 was. However, testing has increased in Illinois, and upwards of 15,000 to 20,000 tests per day are being done. Positive results have increased, but Illinois hasn’t seen huge spikes like in other areas of the country; to date, Illinois has about 138,000 cases and 6,740 deaths.

Hoschek believes we “have to do something to get moving again,” but admits he doesn’t know what that is, exactly. He favors a gradual reopening where you can watch as it moves along, like the five-phase Restore Illinois plan, but says no one actually knows if that will work.

“To say, ‘This will work or that will work,’ I don’t think any of us know,” he explains.

Hoschek’s next big concern is flu season — specifically, the muddy medical picture that will occur if COVID-19 is still not contained but influenza cases begin occurring. Ideally, society will be fully functioning before flu season.

“If we have a wave during Phase 5 and flu season is in the next few weeks, it’s going to make it very, very difficult,” he adds.

What’s Hoschek’s best advice? Do what he does: Get plenty of rest, eat well, exercise every day, and wash your hands a lot.

He takes zinc every fall during flu season, when he’s exposed to a lot of illness. Get the flu vaccine. Pay attention to your mental health and faith, knowing a healthy spiritual life makes for a healthier person. Teach your kids about the new normal: Wear masks and wash your hands.

“It’s the new norm of keeping everybody else safe,” he says. “That’s the big thing.”