Dan Winterhof adapted to make positive changes on his farm and in the community. 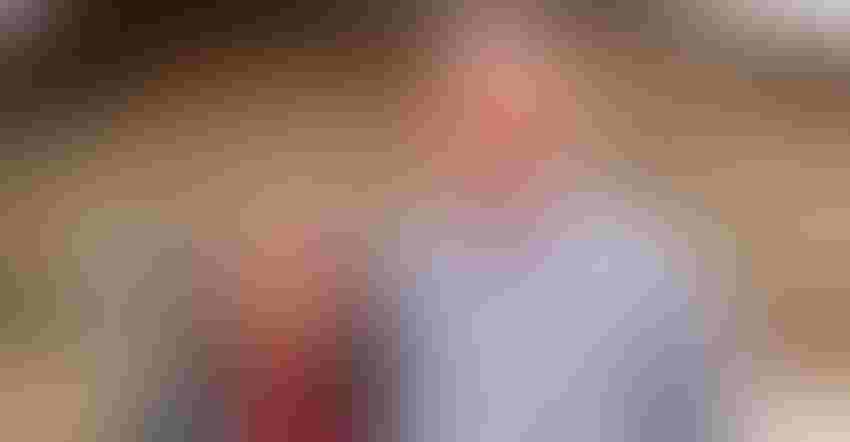 As times and circumstances change, it’s time to adapt. That’s the thinking new Iowa Master Farmer Dan Winterhof has followed on his farm and as a leader in his northwest Iowa community.

Dan knew from a young age he wanted to farm, but he and his father agreed he should go to school and get some experience before coming back to the farm.

“I’d graduated from Iowa State University and worked three years as an agronomist in Nebraska when Dad said he was ready to retire and asked if I wanted to take over the farm,” Dan says.

In the early years, Dan rented the land and bought machinery gradually. He bought 30 gilts and a boar to get started. But he waited 10 years before he could build gestation and farrowing rooms over pits in 1997.

Holding fixed costs down and growing the operation at opportune times, Dan grew his swine enterprise to 350 sows, farrowing 55 head 13 times a year, and using artificial insemination for 90% of his herd’s breeding.

The farrow-to-finish operation required a lot of labor, though, so two years ago Dan sold his sows and converted his gestation space to feed pigs on contract instead.

“The farrowing took a lot of labor,” Dan says. “We saw that none of our kids would be coming back to farm and decided we could reduce our labor and lower our risk by contract-feeding. Now we contract-feed about 1,700 head per group.”

The manure produced is the main source of fertilizer on the Winterhofs’ 330 acres of corn and soybeans — some of which Dan rents from a brother and two sisters. All his land gets a dose of hog manure at least one out of every four years. “It’s absolutely better than commercial fertilizer,” he says.

His tillage system has evolved from the fall tillage his father practiced to no-till and strip till. “I got along really well with no-till and strip till, but then switched to vertical tillage with straight blades that lift the soil up and leave high residue amounts on top of the soil,” he says. “One pass with vertical tillage allows me to incorporate the liquid manure. Occasionally, I have to deep-till to break up the soil compaction caused by our honey wagons.”

Dan has never sought out community service leadership positions. But when he’s been asked to help with worthy causes, he’s never turned them down. One of his most memorable is his time on the Aurelia School Board. As president in his first year on the board, he found himself in the middle of whole-grade sharing and reorganization talks that required tough decisions to keep the school viable.

Dan led the board and the community through a successful merger of two schools into one district, a process that garnered favorable attention at both the state and national levels.

In addition to 13 years on the school board, Dan has been elected to a second four-year term on the Iowa Lakes Electric Cooperative board.

He informally helped with 4-H, while he and wife Lynn’s children — Tanner, Audrey and Gracie — were active members, and he has served as swine superintendent of the county fair since 2014. He’s a lifelong member and leader of St. Paul Lutheran Church in Aurelia, and has long been active in both the Iowa Farm Bureau and Iowa Pork Producers. He’s been named a Master Pork Producer.

A sign of the community’s faith in Dan’s fairness and commitment to the best interests of the community was his appointment to the Cherokee County Legacy Foundation board, which distributes proceeds from Iowa gambling dollars as community betterment grants.
educating kids about farm 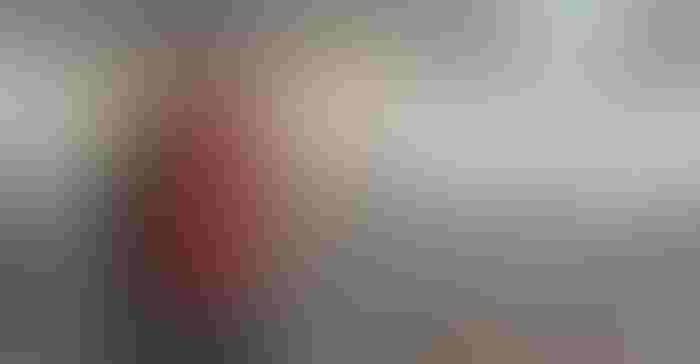 Educating youth about agriculture is Dan’s passion. “It’s important that we explain to youngsters where their food comes from,” he says.

A board member of the seven-county Siouxland Ag in the Classroom program, Dan has played a central role in raising money for the nonprofit group.

A popular part of the program is farm chats, where students visit farms via live video. The students can watch farm operations such as autosteer as they go on a virtual combine ride.

Both active in community

Lynn is also right beside him as a community volunteer. As an active member of their church, she has helped lead the Lutheran Women’s Missionary League for years, has taught Sunday school and vacation Bible school, and volunteers at the local nursing home.

Lynn was a member of the Cherokee County Extension Council for 12 years and now works part time in the county auditor’s office and assists precinct election officials in their role of helping voters.