The Forest Service aims to eliminate a backlog over the next 10 years and develop the infrastructure, such as nurseries, to keep up with increasing needs. 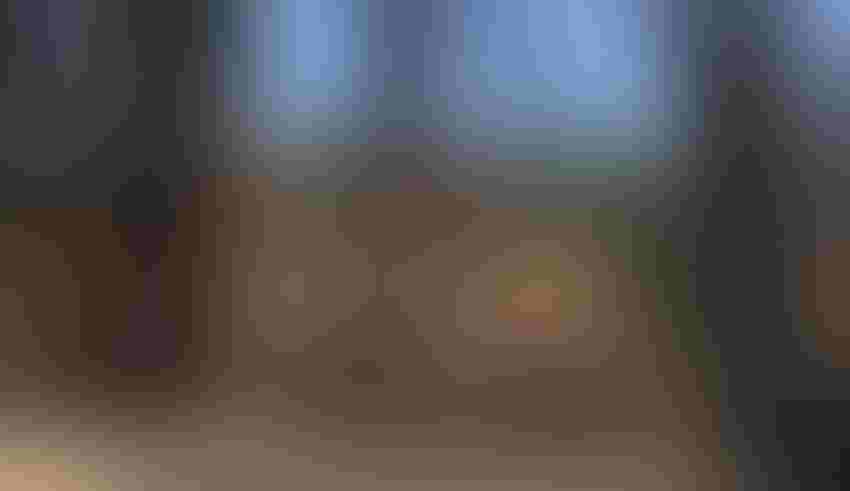 A forest shows burn damage in the aftermath of the 2020 Creek Fire in California.Oregon State University

U.S. Agriculture Secretary Tom Vilsack began a swing through the West this week by announcing plans to address a reforestation backlog of 4 million acres on national forests and plant more than 1 billion trees over the next decade.

In a project funded by Congress, the U.S. Forest Service also plans to develop the infrastructure, such as nurseries, to keep up with increasing needs.

The Forest Service has spent more than $100 million on reforestation this year – more than three times the investment in previous years – thanks to the Repairing Existing Public Land by Adding Necessary Trees (REPLANT) Act enabled by the Bipartisan Infrastructure Law.

Touring an agency tree nursery in Boise, Idaho, on July 25, Vilsack said the project will help areas rebuild in the aftermath of devastating wildfires and strengthen America’s forestlands.

Before the Bipartisan Infrastructure Law and REPLANT, the Forest Service could only address about 6% of its post-wildfire reforestation needs, the USDA explained in a release. The REPLANT Act removes a cap of $30 million and will provide the agency significantly more resources every year to plant trees.

Timber groups criticized the infrastructure bill for not authorizing more logging to thin stands that have become overgrown from years of suppressing fires.

Vilsack is in the midst of a four-day West Coast swing to discuss several resource-related issues. At a state governors' conference July 26 in Coeur d'Alene, he spoke about challenges facing western communities and how state and federal governments can partner to address these challenges, according to a release. He also met with reporters.

In Sacramento today, July 27, the secretary is expected to announce the USDA is purchasing locally grown products that will be distributed to underserved communities and feeding programs, including food banks. In Reno on July 28, Vilsack will announce significant investments in rural broadband in Nevada and nationwide, according to his agency.