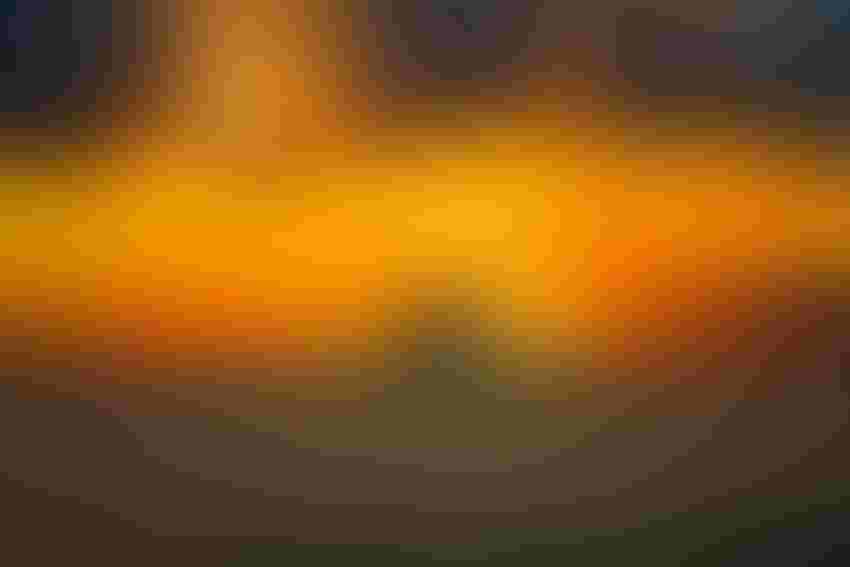 Higher corn ending stocks in the April World Agricultural Supply and Demand Estimates were primarily due to a reduction in the annual bushels of corn used for ethanol production, while the soybean reduction was due to reduced estimates in annual soybean exports. The report was regarded as mainly “bearish” for both the corn and soybean markets in the coming months, which added more downward pressure to both near term grain markets and forward contract prices for fall 2020.

The March 31 USDA Planting Intentions Report estimated a large increase in both U.S. corn and soybean acreage for 2020, which is likely to put further downward pressure on the grain markets going forward this year.

Following are some highlights of the latest USDA reports.

The March 31 USDA Planting Intentions Report is estimating total U.S. corn acreage for 2020 to be just shy of 97 million acres, which would be the highest level in several years. The 2020 projected corn acreage compares to 89.7 million in 2019 and 89.1 million acres in 2018. The 2019 corn acreage was greatly impacted by a late planting season and a large number of prevented plant acres in some areas of the Midwest. If the 2020 U.S. average corn yield returns to trend line yield levels, which is near 176 bushels per acre, corn ending stocks are likely to increase even more by the end of the 2020-21 marketing year. This is likely to put further downward pressure on the corn market prices.

According to the April 9 WASDE Report, the projected soybean ending stocks for 2019-20 are now estimated at 480 million bushels, which was an increase of 55 million bushels from the March estimate. The increase was primarily due to a projected reduction from one month to the next of 50 million bushels in final soybean export levels for 2019-20. The April carryover estimate was about 50 million above the average projections by grain marketing analysts. The projected 2019-20 U.S. soybean ending stocks level are still just over half of the 2018-19 soybean carryover level of 909 million bushels, which was impacted by the Chinese trade war and was the highest level ever recorded.

Impacts of the lower projected corn and soybean prices

The March 31 USDA Grain Stocks Report estimated total corn stocks at 7.95 billion bushels and soybean stocks at 2.25 billion bushels, with over half of those grain stocks in on-farm storage. Many grain marketing analysts suspect that a large number of the on-farm grain stocks are in the Upper Midwest, with a high percentage of the corn and soybeans not yet priced. The sharp drop in local cash corn prices in recent weeks, following the coronavirus outbreak in the U.S. and reduced ethanol demand, is costing Midwest farmers millions of dollars. There has also been a fairly significant decline in cash soybean prices at many locations in recent weeks.

If there is a “silver lining” to the recent decline in corn and soybean prices, it would be that 2019 farm program payments may increase for many producers. The payments are based on the final 2019 market year average price (MYA) from September 1, 2019 through August 31, 2020. The decline in the projected 2019 corn MYA price to $3.60 per bushel means that there would be an estimated 2019 price loss coverage (PLC) payment of $.10 per bushel in October 2020. A large number of Midwest corn producers switched from the ARC-CO program to the PLC program option for the 2019 and 2020 crop years. The lower projected 2019 MYA prices for corn and soybeans will also potentially increase estimated ARC-CO payment levels for corn and soybeans in some counties, as well as increase the ARC-IC levels for some producers that chose that farm program option for 2019.

What could change going forward?

There has been a drastic downturn in ethanol production and consumption in the past couple months due to the oversupply of oil worldwide and the coronavirus outbreak in the United States and around the world. Many ethanol plants in the U.S. have either cut back production or temporarily suspended production, which has greatly reduced the demand for corn in some locations in the Midwest. Many experts feel that the overall spring and summer demand for gasoline, and ultimately for ethanol, will continue to be well below normal. This could result in further reductions in 2019-20 corn usage and increased levels of corn ending stocks, as well as additional reductions in the final 2019 corn MYA price, in future monthly WASDE Reports.

The other change that could occur are adjustments in the final planted corn and soybean acres in 2020. Obviously, the challenges in the ethanol industry and the rapid drop in corn prices since the coronavirus outbreak may lead some farm operators to consider switching some intended corn acres to soybeans and other crops. However, current soybean prices for fall 2020 are also below breakeven levels for many producers. 2020 planting decisions will also be dictated by the amount of crop inputs that have already been purchased and by planting conditions in late April and early May. 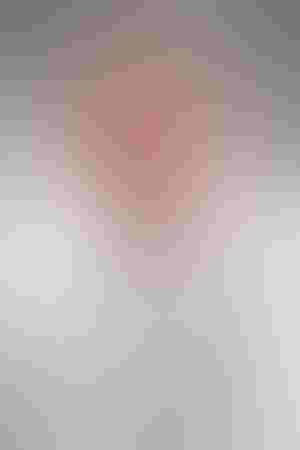