Agricultural supporters got many things, but not everything, they wanted in 2019 budget legislation. 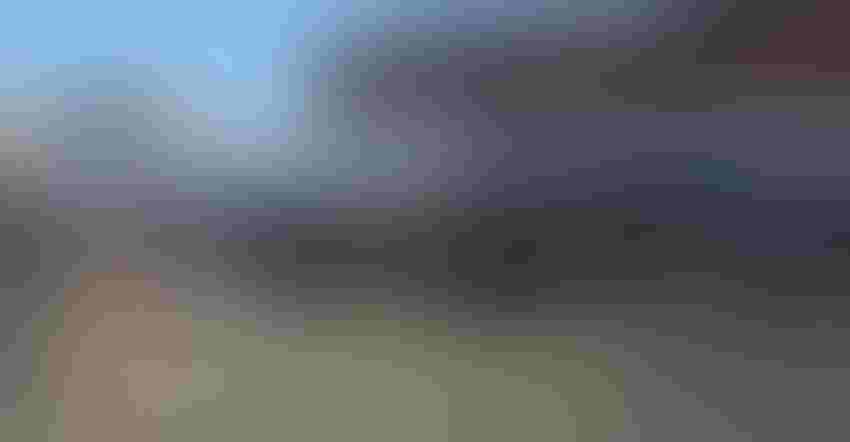 CHANGES COMING: The southwest corner of the Indiana State Fairgrounds will soon undergo a face-lift after the Legislature approved funding for remodeling the hog barn and creating the Fall Creek Pavilion.

There were several apparent victories for rural Indiana and agriculture in the two-year state budget the Legislature passed. Yet not everybody got what they wanted in the budget.

Shelby Swain Myers, associate policy adviser for Indiana Farm Bureau Inc., says the budget addressed many priorities which IFB promoted heading into the legislative session. One of the biggest victories is more money for kindergarten through 12th-grade education, she says. The Legislature appropriated an additional $763 million for public schools, as well as a 2.5% increase in the funding formula provided to schools.

“The legislation also adjusted the formula which determines which type of schools receive specific amounts of money,” she explains. “The share going to rural schools versus city and suburban schools should increase under the new formula. We believe adjustment in the formula to aid rural schools is progress.”

Many rural school districts have suffered in recent years from dwindling school enrollment. Another benefit from the legislation is that local schools still have the say in deciding how to spend increased funding, Swain Myers says.

Purdue University receives much-needed bonding authority to build a new veterinary medicine teaching hospital, Swain Myers says. The Legislature provided $73 million in bonding authority, and the university has agreed to raise the other $35 million needed for the $108 million project. Eventually, Purdue will pay back the principal and interest on money borrowed.

The project is slated to include teaching facilities for large animals, small animals and food animals, Swain Myers says. New safety procedures and a total upgrade of facilities will be included in the project.

The budget also includes $50 million so the Indiana State Fair can remodel the Swine Barn and create what will be called the Fall Creek Pavilion. This project goes beyond just upgrading the Swine Barn, Swain Myers says. It involves moving and relocating all operations staff under one roof.

While money to complete the project is in the form of a loan, the state is expected to pay back both principal and interest.

The Indiana Association of Soil and Water Conservation Districts requested an additional $15 million to move forward on soil conservation issues. Part of the request was to increase the amount of money allotted to soil and water conservation districts across the state. Roger Wenning, president of IASWCD, notes that while some districts get reasonable support from local governments, others do not.

Additional money for SWCDs is not included in the final version of the budget passed by the Legislature. The Division of Soil Conservation within the Indiana State Department of Agriculture and the Clean Water Indiana fund will continue to receive the same amount of funding as in the past.