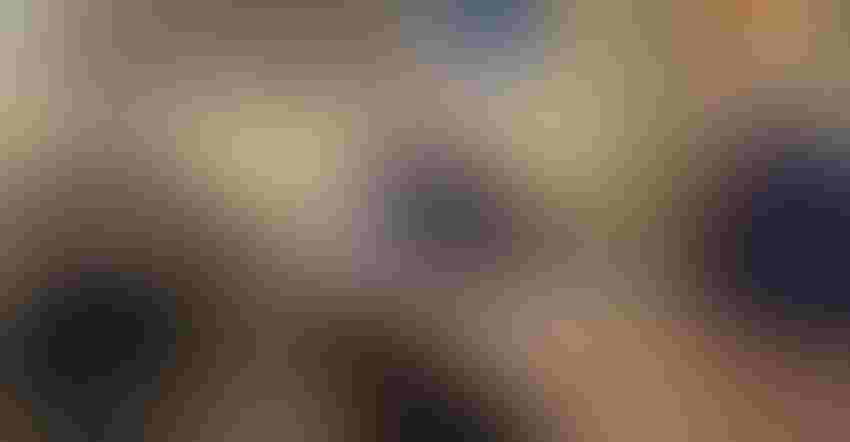 While property tax has been a perennial issue in Nebraska, the issue of property tax and state aid for public education goes back to 1967, when the School Foundation and Equalization Act was introduced. Until 1990, this was how schools were funded. The 1967 act provided state aid based on a certain amount of dollars per student to go toward public school districts.

However, problems arose with the School Foundation and Equalization Act. Lawmakers intended to have state aid cover 40% of the cost of K-12 education through the act, but the most the state ever covered was 13%. So schools continued to rely on local property taxes for the bulk of their funding.

Meanwhile, according to the Open Sky Policy Institute, a Nebraska-based nonpartisan organization focused on fiscal research and analysis, some districts were seen as "tax havens," where property taxes were lower because they included only elementary schools. This led to widespread disparities in the amount of property taxes paid in different districts.

In 1988, a 16-member school finance review commission was formed to develop a new way to fund public education. After 18 months of public hearings, the Tax Equity and Educational Opportunities Support Act was passed into law and went into effect in 1990.

The TEEOSA formula evaluates the needs of local school districts based on the number of students, along with factors such as the number of students living in poverty, having limited English proficiency and attending special education programs. The formula also accounts for local resources — primarily, property taxes — to meet those needs. When needs exceed the ability of the district's resources to meet them, the state formula kicks in with equalization aid.

According to Bruce Rieker, Nebraska Farm Bureau vice president of government relations, there have been several changes to the TEEOSA formula in the last 28 years that have reduced the amount of state aid school districts receive, resulting in a higher property tax burden.

"Sometimes there wasn't a change in law, but a reduction in the state’s funding for K-12 education," Rieker says. "Over the years, there's been a steady decline in the state’s support of schools."

And that number has grown — 32 schools lost equalization aid in the last three to four years.

Many tweaks to the TEEOSA formula over time were made in effort to meet budgetary restrictions.

One of the biggest events was the Great Recession of the late 2000s, resulting in several cuts to state funding to public education.

"For those schools getting equalization aid, it's hard for them to rely on state support, especially when we have revenue shortfalls," Rieker says. "When the state has revenue shortfalls, and they have to cut, this is where they usually cut. In two short years following the recession of 2008, the Legislature cut $411 million in state support to schools, and burden was shifted to property owners."

"Last year, the Legislature had an $894 million shortfall. They passed a bill [LB409] that essentially ratcheted down funding that would go to schools through the funding formula, and it raised the local effort rate — the hypothetical levy amount that's applied to the amount of local valuation to determine resources in the formula," Seibert-Joekel says. "When you raise that and apply it to rural districts with a lot of high-value ag land, it calls for even less equalization aid. When that happens, school districts have two choices: They either make cuts or go to other source of revenue to them, which is property taxes."

Ag land values change
Meanwhile, there are a number of school districts that haven't increased spending, although property taxes in those districts have increased.

One of the big drivers has been the run-up in land values in the last five to six years, driven by the most recent spike in commodity prices.

Dave Welsch, a Milford Public Schools board of education member, who also farms near Milford, notes property valuations have been slow to level out even as commodity prices declined. 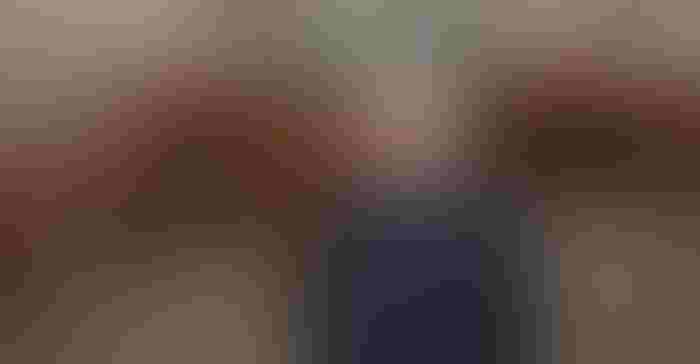 RECENT CHANGES: Dave Welsch, with the Milford Public Schools board of supervisors, says the biggest changes in the property tax and school funding formula have come in the last five to six years, as property valuations have dramatically increased with the last spike in commodity prices.

"The TEEOSA formula worked well until corn went to $7 per bushel and land valuations essentially doubled. Because we are an equalized district, we had to levy the state-required minimum levy to receive our equalization aid. Our ag land valuation doubled, and our ag land property taxes doubled," Welsch says. "In our district, two-thirds of the resources portion of the equation came from residential property and one-third came from ag land. Once ag land values doubled, that essentially flip-flopped."

And, in a vicious cycle, that increase in local property valuations is one reason equalization aid to his and other rural districts has declined.

"Small tweaks over time have added up to make the formula function differently than what was originally intended," Seibert-Joekel says. "It's time to take a hard look at the way the formula is functioning and make sure we're meeting the needs of students and communities, but also sharing the burden or the responsibility of funding our schools in a way that's equitable to taxpayers as well."