The Illinois Department of Agriculture will have a new director under the incoming Democratic administration. He’s bringing experience in farming and compromise. 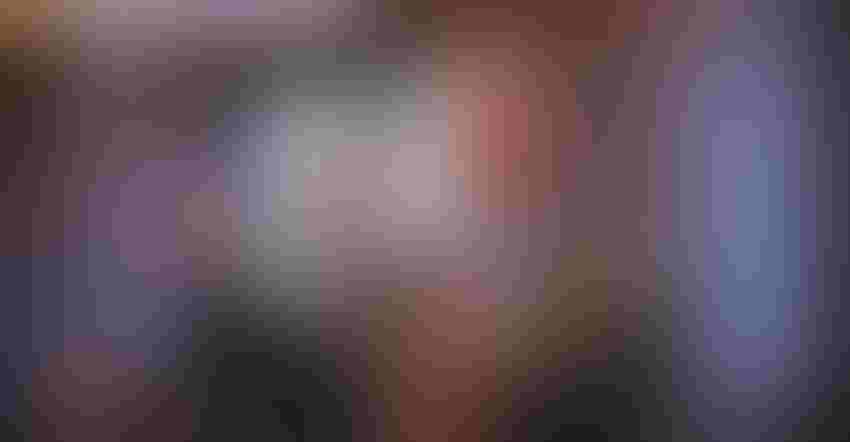 DIRECTING AG: John Sullivan served as a state senator for 14 years before retiring in 2016.

Sullivan, a Democrat from Rushville, Ill., served as senator of the 47th District from 2003 to 2016. At one point, he was the only person actively involved in farming in the 59-member body.

Sullivan told Prairie Farmer in a 2016 interview that there was a “huge void in the Senate, where there wasn’t an ag person. I had no idea that was the role I would play, but I was really able to be that bridge between all my colleagues who are nonfarmers and my farmer colleagues.”

Before being elected to office, Sullivan managed his family-owned auction business that specialized in farm real estate and machinery.

“I know the district is a very Republican-leaning district, and I knew there was no way I could win just with Democrat votes. I was proud that in every election, Republicans and Democrats voted for me. And that’s the way it should be,” Sullivan said in the 2016 interview. “You ought to vote for the person and not the party.”

A press release from the incoming Pritzker administration says Sullivan is a strong advocate for the state’s agriculture industry and pioneered new ag and renewable fuel programs.

His tenure in office was marked by an ability to forge compromises, a skill he ultimately attributes to growing up in a large family.

“Unfortunately, ‘compromise’ has become a dirty word in politics. I don’t understand why. I’m one of 11 children. I grew up in a huge family. If my mom and dad said it once, they said it a thousand times: Just get along,” Sullivan said.

Sullivan holds a Bachelor of Arts in history from Quincy College, now Quincy University. He was born in McDonough County in 1959. He lived on a farm north of Macomb until 1968, when his family moved to a livestock farm in Nauvoo.