Early storms produced 80 percent of average water, but more is on the way. 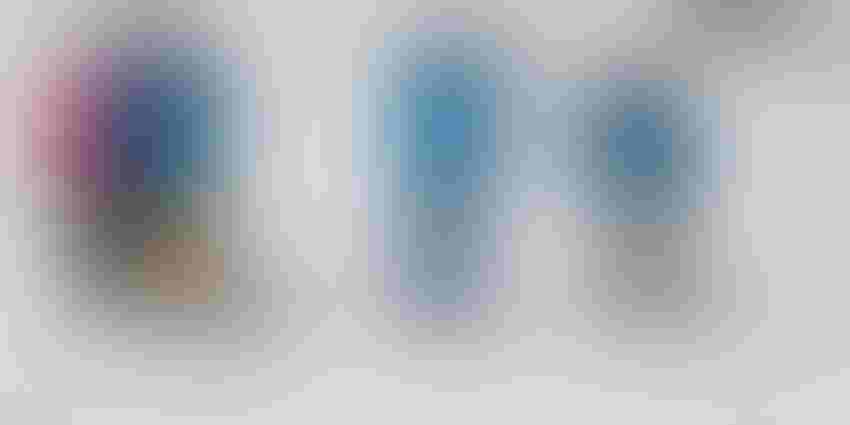 California officials’ first manual survey of the year on Jan. 3 found below-average snow-water equivalents in the Sierra Nevada, but more snow is likely on the way.

Department of Water Resources officials gathered at Phillips Station, near Lake Tahoe, and recorded 25.5 inches of snow depth and a snow water equivalent of 9 inches, which is 80 percent of average for this time of year.

Statewide, the Sierra snowpack is 67 percent of average even after early winter storms whitened the landscape at higher elevations during the holidays.

“We still have three wet-season months ahead of us, so there’s time for the snowpack to build and improve before it begins to melt, which usually starts happening around April 1,” DWR State Climatologist Michael Anderson told reporters.

The survey comes as the National Weather Service predicts that moderate valley rain and heavy mountain snow will arrive this weekend with a cool system from the Gulf of Alaska. The system will likely affect travel about 3,500 feet with heavy snow and gusty winds, the agency advises. Wind will also be an issue in the valley.

The storm is expected to usher in a wet pattern that will linger into next week, as additional systems come that could bring significant rain and snow.

While the water year that began Oct. 1 got off to a fast start, rainfall totals in many parts of the Central Valley have fallen below their seasonal averages, according to the NWS. As of Jan. 3, Sacramento’s 4.88 inches of rain for the season was below its average 6.51 inches, and Fresno’s 2.33 inches so far this season was short of its average 3.62 inches.

The anticipated cloud cover should put an end to nighttime chills that have had valley citrus growers irrigating and using wind machines to mitigate lows in the mid- and upper 20s, although growers say the low temperatures likely helped maturing navel oranges and may have only caused minimal damage to lemons and mandarins.

On average, the snowpack supplies about 30 percent of California’s water needs as it runs off into reservoirs and streams in the spring and early summer, state officials note.

The DWR has done manual snow surveys at Phillips Station since 1964, measuring depth and snow-water equivalent. The agency conducts five snow surveys each year, from the beginning of January through the start of May.

The Phillips snow course is one of hundreds that will be surveyed manually throughout the winter, augmenting electronic readings from about 100 snow pillows throughout the Sierra Nevada.