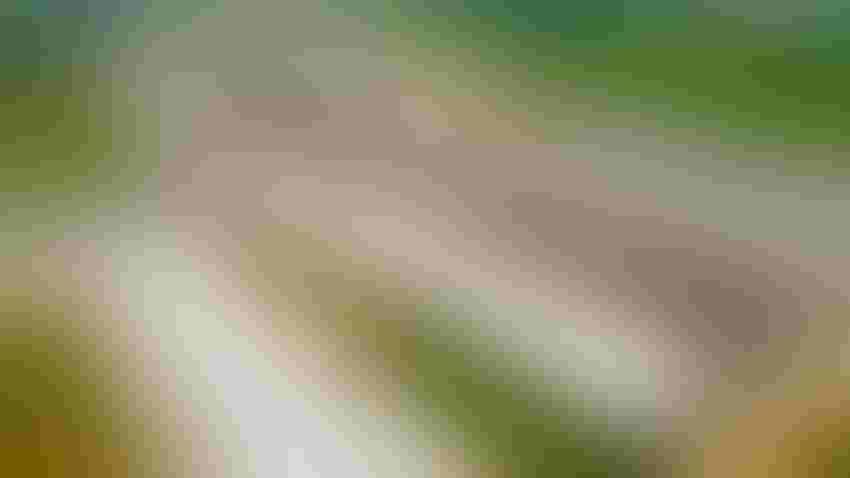 The EPA will soon begin studying how concentrated animal feeding operations impact water quality. The results of that study could lead to more stringent regulations for livestock operations.

In addition to evaluating the effects of CAFOs, EPA plans to expand its study of PFAS discharges from textile manufacturers and create a new study of industrial discharges to publicly owned treatment works. All three initiatives are part of the agency’s newly released Effluent Guidelines Program Plan 15.

“This Effluent Guidelines Program Plan represents a critical next step to tackle pollutants like PFAS and nutrients at the source before they can harm our health and the environment,” EPA Assistant Administrator for Water Radhika Fox said. “With this action, EPA continues to demonstrate our commitment to using the best available data and treatment technologies to reduce harmful industrial pollutants.”

CAFOs are regulated under the Clean Water Act. While regulations vary from state to state, federal law only requires permits for operations known to discharge waste. According to EPA statistics, less than a third of the nation’s more than 21,000 CAFOs have permits.

In 2017, a group of 34 advocacy groups led by Food and Water Watch filed a legal petition asking EPA to overhaul CAFOs regulations. In 2021, EPA announced it was not planning to revise the rules it has had in place since 2008.

The EPA never formally responded to the 2017 legal petition. That prompted Food and Water Watch to sue the agency in federal court last year. This month, EPA officials changed course and announced they would now study CAFOs to determine if more action should be taken.

“For decades EPA’s lax rules have allowed for devastating and widespread public health and environmental impacts on vulnerable communities across the country,” Food and Water Watch Legal Director Tarah Heinzen said in a statement following the EPA’s announcement. “This new study is a critical opportunity for the agency to finally obtain crucial information about the true scope of factory farm water pollution, something it has lacked for decades”

Got a policy question, or hot topic idea? Sent it to [email protected].