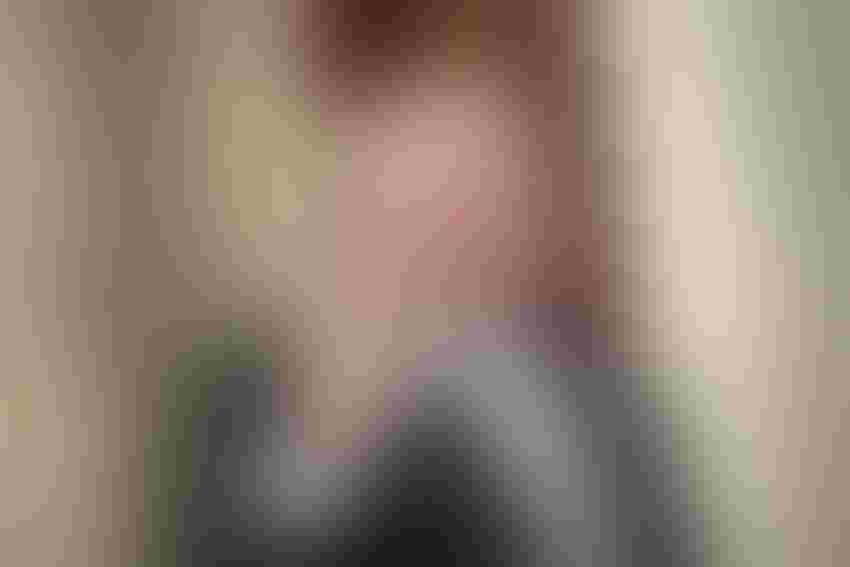 Sonny Perdue became the 31st agriculture secretary when he was sworn in in late April.

Agriculture Secretary Sonny Perdue has accepted an invitation to be the keynote speaker for the 82nd annual meeting of the Delta Council. The organization’s Delta Council Day will be held at the Bologna Performing Arts Center at Delta State University in Cleveland, Miss., June 9.

Perdue, who served two terms as governor of Georgia, was sworn in as the 31st secretary of agriculture in late April. He is the first southerner to hold the position since former Congressman Mike Espy of Mississippi.

“We are so pleased that agriculture’s friend from Georgia, Sonny Perdue, will be the featured speaker for this year's Delta Council Annual Meeting,” said Delta Council President Harry Simmons. “Secretary Perdue has an impressive background as an agribusiness man and two-term successful Governor of Georgia, and we look forward to the opportunity to hear him.”

Perdue, a native of Perry, Ga., earned a doctorate in veterinary medicine from the University of Georgia. Perdue served in the Air Force, and, following a brief tenure as a practicing veterinarian, started two businesses from the ground up, concentrating in agribusiness and transportation.

His public service began in the 1980s when he served on the Houston County Planning and Zoning Board. He then successfully ran for the state senate, becoming majority leader in just four years, followed by his election as president pro tempore.

In January 2003, Perdue was elected to serve as Georgia's governor. He won reelection by an overwhelming margin in November 2006. As governor, Perdue focused on improving education, providing better access to health care, creating quality jobs for Georgians, and increasing resources for stronger, safer communities.

In addition to hosting Secretary Perdue, Delta Council will honor more than 140 high school seniors as Delta Honor Graduates with the ceremony beginning at 9:00 a.m., located ‘under the tent’ next to the Bologna Performing Arts Center. Dignitaries will welcome the honor graduates, their families and school officials to the Annual Meeting of Delta Council and present them with engraved certificates recognizing them as 2017 Honor Graduates.

The top Honor Graduate will be selected by higher education officials and be presented a $2,500 scholarship during the 10:30 a.m. business session.

“The Delta Honor Graduate event is designed to raise the level of awareness of parents, teachers, and our local communities of the importance of bringing these bright young minds back to the Delta after they have completed their formal and advanced education,” said Cass Pennington of Indianola, who serves as chairman of the Delta Council Education and Health Policy Committee.

The traditional fried catfish luncheon will conclude the program for the 82nd annual event on the grounds of the Quadrangle on the Delta State University Campus.

For more information on the annual meeting, visit www.deltacouncil.org.