Joint survey provides insights, along with some key takeaways 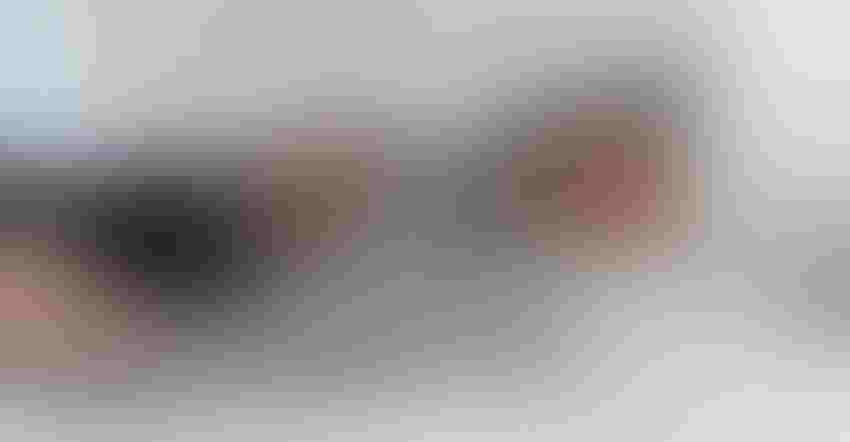 A recent Farm Futures cover story addressed a big looming concern – 2023 may prove to be a tougher environment to produce profits, so farmers need to make preparations ahead of a possible downturn.

Farmers aren’t the only ones feeling anxiety about their profitability moving forward. The entire U.S. economy looks like it is slowly steering toward a recession.

“It’s a fairly uncontroversial opinion that a recession will hit sometime in 2023,” says Jackson Takach, chief economist with Farmer Mac. “All of the models are pointing to it.”

The farm sector isn’t always severely affected during recessions, it should be noted. That’s due to certain counter-cyclical factors – primarily, the fact that inflation can run up commodity prices. Even so, farm families are by no means immune to the turmoil that a recession can cause, especially in terms of off-farm income, where layoffs could cause huge disruptions.

“Off-farm income is a significant calculus for a lot of farm families,” Takach notes.

Farm lenders are also closely monitoring a variety of economic trends, including inflation, interest rates and much more. For the past several years, Farmer Mac and the American Bankers Association have collaborated on a lender survey to explore various worries and priorities ag bankers are considering.

Results of the 2022 ag lending survey were recently released at the annual Agricultural Bankers Conference in Omaha, Neb. Takach and others were on hand to showcase some of the survey’s highlights. Of particular note was a list of top concerns lenders had for their farmer customers – here were the top ten:

Takach recommends that farmers stay in regular contact with their lenders – especially if 2023 features a lot of uncertainty – rather than trying to “manage behind the curtain.”

A good conversation with your lender is largely dependent on calculating breakeven costs and preparing a plausible forecast for 2023 given current input prices and expected yields.

“The more information you have, the better chance you have for a positive outcome,” Takach says. “It gives you a lot of goodwill across the table.”

It’s definitely a lot to digest. But ultimately, farmers just need to buckle down and prepare for price volatility as much as they can, according to Takach.

“Success will be managing your marketing plan and controlling input costs as much as you can,” he says.