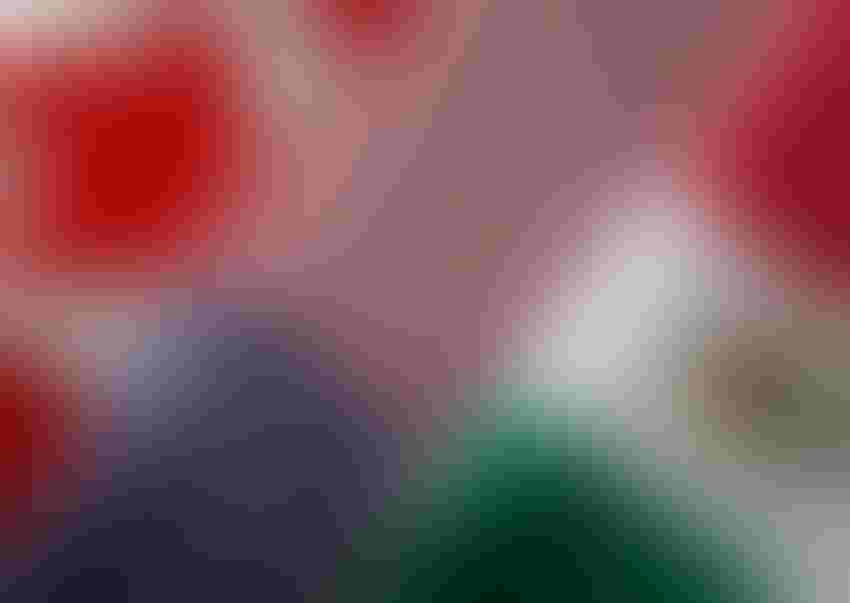 “That’s the message we will be taking to Washington, DC,” he said during the conference opening session. “NAFTA, we hafta,” he added, noting that he and others are concerned about the Trump Administration’s views on the trade agreement. He said the “administration has a lack of understanding,” of how important NAFTA is to agriculture and the U.S. economy.

“At the American Farm Bureau Convention last week in Nashville, the President’s comments about NAFTA scared me. That’s why I encourage anyone who plants rice, wheat or raises cattle or other commodities to be vocal about NAFTA.”

Roberts has spent years working with South American and Mexican interests. “I know Mexico almost as well as I know Texas,” he said. He added that he understands the advantage of strong trade alliances with our closest neighbors, especially in light of a global market that has changed dramatically over the past generation.

“This is not your grandfather’s market,” he said. “We have so many challenges in agriculture, and we have a world market that we used to dominate. That’s not the case anymore.” He said Brazil and Asian countries are strong competitors.

“Farmers must examine prices and the cost of operation,” he added.

Roberts praised growers who attend the Conservation Systems conferences. “You’re here because you are trying to get ahead,” he said. “You are the tough ones who have weathered the storms.”

It will take toughness and commitment, he said, to thrive in an increasingly competitive agriculture marketplace. Trade agreements like NAFTA, he said, are crucial to market what U.S. farmers produce.