California enters spring with substantial snowpack across the Sierra. 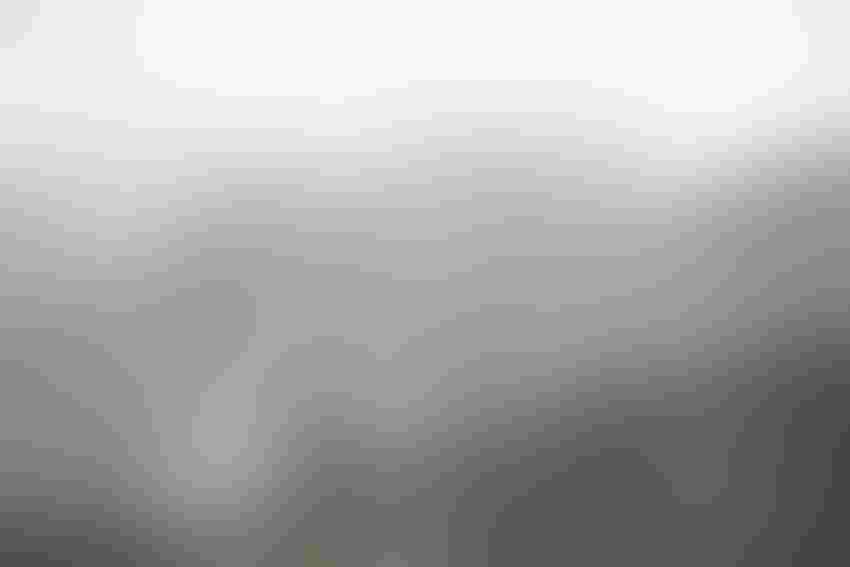 California's Department of Water Resources today conducted the fourth Phillips Station snow survey of 2019. The manual survey recorded 106.5 inches of snow depth and a snow water equivalent of 51 inches, which is 200 percent of average for this location.

Statewide, the Sierra Nevada snowpack is 162 percent of average. California has experienced more than 30 atmospheric rivers since the start of the water year, with six in February alone, and statewide snow water equivalent has nearly tripled since February 1. Snow water equivalent is the depth of water that theoretically would result if the entire snowpack melted instantaneously. It is an important tool used by water managers across the state to estimate anticipated spring runoff.

“With full reservoirs and a dense snowpack, this year is practically a California water supply dream,” said DWR Director Karla Nemeth. “However, we know our long-term water supply reliability cannot rely on annual snowpack alone. It will take an all-of-the-above approach to build resiliency for the future.”

Snowpack is an important factor in determining how DWR manages California’s water resources each year to meet demands. On average, the Sierra snowpack supplies about 30 percent of California’s water needs as it melts into streams and reservoirs in the spring and early summer to meet water demands throughout the year.

The April results are a key indicator for the rest of the year’s water supply. The snowpack’s water content typically peaks around April 1, after which the sun’s higher position in the sky begins to accelerate snow melt.

While the April 1 snowpack data is good news for water supply, state officials warn there could be flooding risks later this spring.

“With great water supply benefits comes some risk,” said Jon Ericson, DWR Chief of the Division of Flood Management. “Based on snowpack numbers, we have the potential for some minor flooding due to melting snow so we remind folks to always stay vigilant and aware.”

DWR conducts up to five snow surveys each winter – near the first of January, February, March, April and, if necessary, May – at Phillips Station in the Sierra Nevada just off Highway 50 near Sierra-at-Tahoe. The Phillips snow course is one of hundreds that is surveyed manually throughout the winter. Manual measurements augment the electronic readings from about 100 snow pillows in the Sierra Nevada that provide a current snapshot of the water content in the snowpack.