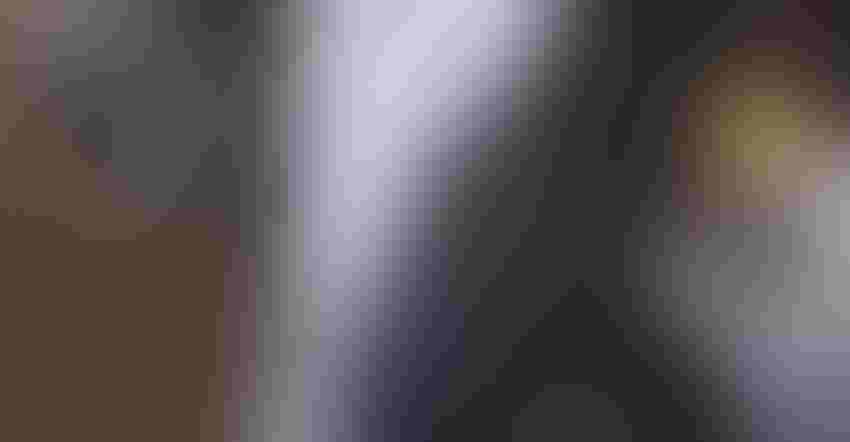 Dairy producer and industry groups are proposing programs to financially help dairy farmers during the market instability caused by COVID-19.

The National Milk Producers Federation and the International Dairy Foods Association have proposed a “Milk Crisis Plan for USDA” that calls for a nationwide program that would pay farmers $3 per hundredweight on 90% of their milk production if they cut production by 10% from their March 2020 baseline. The proposed program would run April through September and involve immediate purchases of substantial volumes of dairy products for feeding programs. The national groups also want USDA to consider allowing farmers to retroactively sign up for the Dairy Margin Coverage program.

While acknowledging the efforts of NMPF and IDFA to find solutions, some dairy farmer organizations are concerned about the federation’s one-size-fits-all approach without regard to geography and seasonality of milk production.

The farmer-led American Dairy Coalition said in statement that the co-op-industry plan contains “a fatal flaw” that could spur more market disruptions than it resolves by having farmers cut production 10% from the March 2020 baseline.

“The arbitrary March benchmark will not work,” the coalition said.

The production baseline needs to be seasonally adjusted and region specific. Why? Dairy production traditionally drops during the nation’s warm weather months, so supply numbers are already sloping downward and figured into production estimates. Plus, in other regions of the U.S., dairy farmers already produce about 10% less during the proposed subsidizing period so for them, the proposal subsidizes their normal production curve.

“Using the March baseline would lead to an insufficient decrease in milk inventory — one that does not account for market conditions. In the process, it would create more disruptions, not less, as the nation’s surplus would essentially remain in place,” the coalition said. “A seasonally-adjusted, market-specific milk reduction — which takes into account the summer downturn and then trims dairy production beyond it — will prove far more effective in realigning farm supply with current consumer demand.”

Minnesota Milk Producers Association has introduced another plan that has support from the Wisconsin Dairy Alliance.

The Minnesota Milk’s Dairy CORE (COronvirus REcovery) Program, supported by U.S. House Rep. Collin Peterson, D-Minn., and presented to USDA, focuses on dairy farm direct payments. It calls for USDA to pay U.S. dairy producers $3 per cwt for 100% of their March 2020 baseline for April, May and June, irrespective of market prices, in one lump sum in April. In June, the situation would be assessed again to evaluate if another round is needed for July-September.

“NMPF could, for example, organize an online workshop where cooperatives and milk buyers could share their experiences with operating milk production base programs and best practices can be recommended to organizations which do not have supply management programs in effect at present time,” Minnesota Milk said in a news release. “If creameries are assured that their producers have received a large, one-off direct payment, they will be more empowered to implement situation-adjusted, effective marginal incentives to right-size their milk supply.”

“Our biggest concern was cooperatives and processors no longer being able to manage supplies appropriately, but also wanting to get farmers aid immediately,” Sjostrom said. “While no one can be sure of the future, our program does both of those things better. [CORE allows] the local processor to manage its milk shed.”

“This idea effectively resolves the issue of regionalization,” the organization said in a news release. “It does not unduly place burden of production cuts on half the nation’s dairymen simply because of their location. Cows in the northern half of the nation produce much more milk during the summer months than those in the south, due to heat stress and seasonal calving patterns.

“Furthermore, the Minnesota program does not condition direct payments on rigid, strictly uniform production cutbacks. Instead of putting the government in a position to pick ‘winners’ and ‘losers,’ it gives co-ops and milk buyers more discretion to manage inventory. If creameries are assured their producers have received a large direct payment, they will be more empowered to implement situationally adjusted, effective marginal incentives to right-size their milk supply.”

Both Minnesota Milk and the Wisconsin Dairy Alliance urge farmers, dairy associations, industry advocates and lobbying organizations in their state and others to reach out to lawmakers and ask them to support the MMPA Dairy CORE Program.