The sugarcane crop may not have suffered any long-term effect from the freeze, but a cool, wet March and April has limited growth. 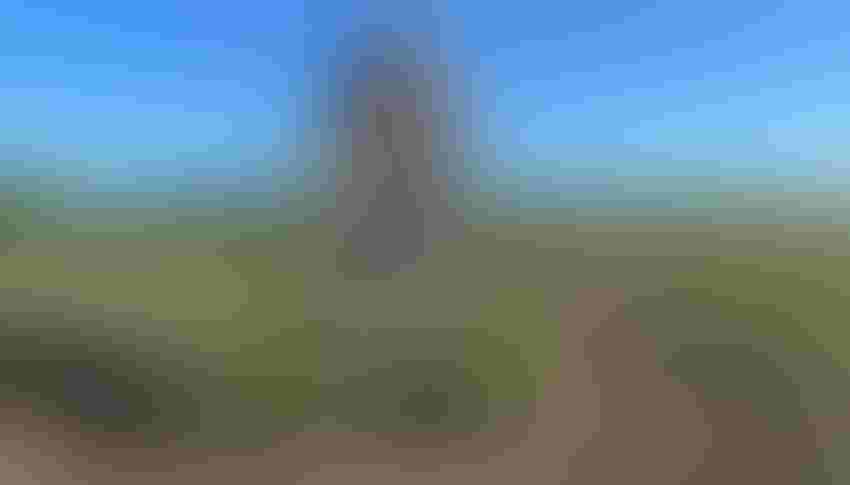 Kenneth Gravois, LSU AgCenter sugarcane specialist, examines a sugarcane plant on the AgCenter Sugar Research Station in St. Gabriel. Gravois said the cane has been growing at a slow rate because of wet, cool weather in March and April.Craig Gautreaux/LSU AgCenter

There was great concern among Louisiana sugarcane farmers that the record cold temperatures at Mardi Gras would cause significant damage. It doesn’t appear the crop suffered any long-term effect from the freeze, but a cool, wet March and April has limited growth.

According to Kenneth Gravois, LSU AgCenter sugarcane specialist, damage was limited to a few isolated fields.

“There were a few old stubble fields that had to be plowed out,” Gravois said, “but really nothing more than normal. So we survived that in fine fashion.”

The weather in March and April has not been ideal for growth. 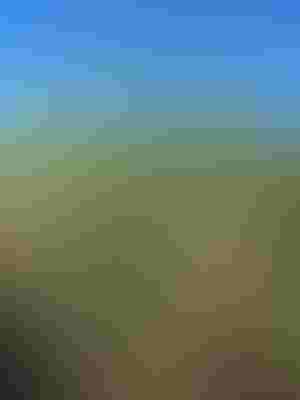 A short sugarcane plant is shown at the LSU AgCenter Sugar Research Station located in St. Gabriel. Because of the wet weather, many growers have been unable to apply fertilizers on their crop, which has the crop behind schedule. (Craig Gautreaux/LSU AgCenter)

“A dry spring never killed a cane crop,” Gravois said. “And it’s not been a dry spring. In looking at the meteorological data, this is going to be the second or third wettest April on record. So we’ve had enough rain.”

While the freeze had many farmers concerned, they should see some benefits from the freeze regarding disease and insect pests.

Gravois said that diseases such as brown stripe and brown rust should be reduced, and the number of West Indian cane flies should be lower.

“Even though the crop is a little behind,” Gravois said, “if we start getting warm and dry for the month of May, we can catch up a lot of that growth.”

Gravois said that the conditions of the previous year’s harvest is one of the key indicators of success for the following year’s crop.

“By far, the conditions that we harvest the previous year’s crop has the biggest effect on the next year’s crop,” Gravois said. “So we had relatively dry conditions for harvesting the 2020 crop. That bodes well.”

The wet weather has prohibited to make their fertilizer applications at the recommended times, which has also contributed to the crop being so short for this time of year.

Gravois expects Louisiana will have a sugarcane crop exceeding 500,000 acres this year, which represents a 20% increase during the past decade.