Corn Source: Starter fertilizers can help get corn seed going, but can also cause some challenges. Look at all angles to decide what's best for your farm. 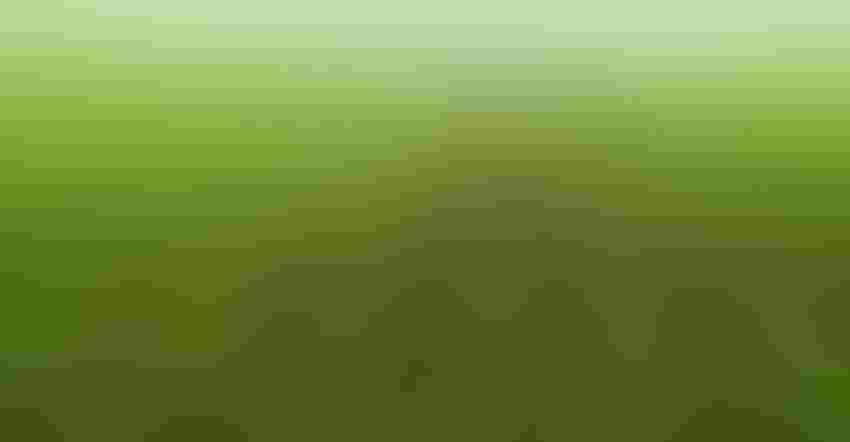 Starter fertilizer is defined as small amounts of nutrients banded to the side or below the seed, or in-furrow with the seed and is considered complementary to your primary source of preplant nutrients. It often contains nitrogen (N), phosphorus (P), and potassium (K), but may contain other secondary or micronutrients. The use of starter fertilizer often depends on whether you have a planter capable of placing these nutrients, and the benefits of starter fertilizer use depend on soil conditions.

Early-season corn growth does respond to the use of starter fertilizer when soil test P and K are low-testing, when there are no or very low rates of preplant N applied, and when soils are colder than normal during planting time. Cold soils are a concern during earlier-than-usual planting dates, with no-till or reduced tillage systems with a thick layer of residue that inhibits soils from quickly warming, and with moderately to poorly drained soils. Cool soils cause two concerns with plant nutrient uptake. The first is delayed root growth and uptake of nutrients; the second concern is delayed diffusion of the nutrients for roots to intercept.

Early-season crop growth response is such that P>N>K, in most conditions. Response to P as a starter fertilizer is greater and happens more frequently than to either N or K, especially in no-till systems. This is due to slower diffusion of P than the other nutrients and limited uptake by seedlings in colder soils due to the residue cover. Because P is critical to cell multiplication, lack of early uptake of P can slow growth and reduce yield.

Early-season response of corn to starter N happens less frequently than the response to P. Circumstances in which you would expect to see an early-season response to starter N is when there has been no preplant N applied, in cold soils that have inhibited mineralization of N, when excessive leaching of N from the top few inches of soil has occurred, or when N has been banded or injected at a deeper depth than seedlings can access.

Does early-season growth translate in yield? According to research by Antonio Mallarino, a professor of agronomy and nutrient management research at Iowa State University, while seeing a response to early-season growth is common with starter fertilizer, this practice does not always translate to an increase in yields. Corn grain yield response decreased as soil test P levels increased. And while starter K did increase average yields by about 5%, broadcast-applied K resulted in the highest K uptake and yield response.

One concern with placing starter fertilizer in-furrow with the seed is the potential for ammonia or salt damage to seedlings. A traditional rule of thumb is to apply less than 10 to 12 pounds of N plus K20 per acre mainly for starters containing urea, potash, potassium nitrate and ammonium or potassium thiosulfates. Damage to seedlings is most likely to happen in dry soils, or with deficient rainfall. Because of such a wide range of inherent soil properties and moisture levels through planting depth, it is difficult to predict with certainty when injury will happen.

Reviewing the data suggests the following conditions are where the use of starter fertilizer in corn production is mostly likely to pay off: 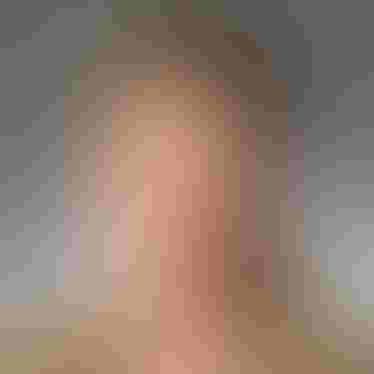