Cornell University scientists have sequenced the genome for the whitefly, which causes huge crop losses worldwide. 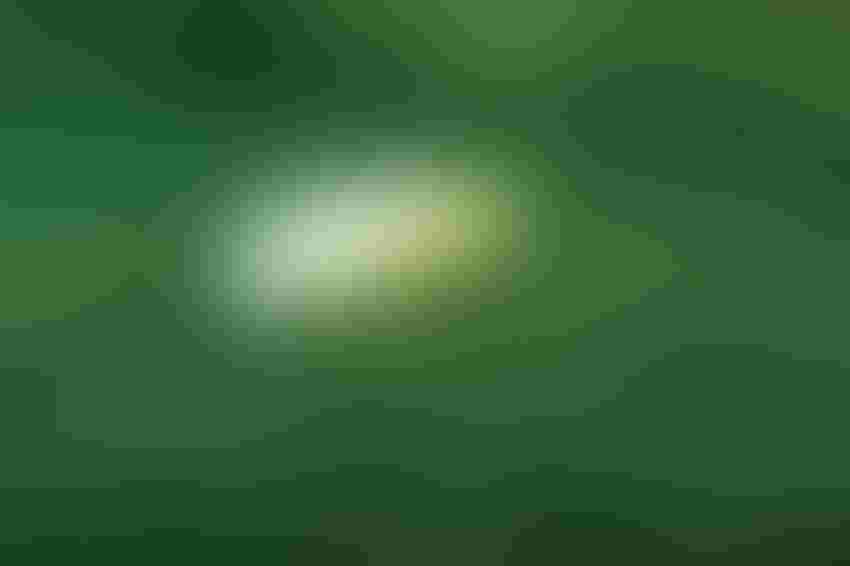 Scientists have sequenced the genome of the whitefly, among the top 100 invasive insects in the world.Scott Bauer USDA/ARS

A tiny insect that feeds on some 1,000 plant species and transmits more than 300 plant viruses, causing billions of dollars in crop losses each year worldwide, is now about to be subjected to new depths of research that could lead to more effective control.

An international team of researchers at the Boyce Thompson Institute at Cornell University has sequenced the genome of the whitefly, termed “a formidable threat to food security.”

The genome study, led by Associate Professor Zhangjun Fei, is expected to offer many clues to the insect’s remarkable ability to resist pesticides, and to serve as a foundation for future work to combat the global pest.

“Whitefly is an economically important pest for agriculture crops,” Fei says. “It causes direct damage and also is a major vector for viruses … so it creates huge crop losses and poses serious threats to food security, especially in Africa and other parts of the developing world.

“The whitefly is among the top 100 invasive species in the world — it’s everywhere.”

The sequenced genome is for the Bemisia tabici whitefly, but the scientists believe it will also be vital for mapping out genetic diversity in whitefly populations around the world.

The USDA has estimated whitefly losses in U.S. cotton at $100 million to $500 million each year, with losses in the billions since 1990. Losses in vegetable crops add billions more.

The USDA’s Agricultural Research Service notes that silverleaf whiteflies “wreak havoc simply by feeding on leaves and stems. Worse yet, they are prodigious spreaders of plant viruses.” Many of the viruses transmitted by the insects had not previously been seen in the U.S., among them lettuce chlorosis that affects lettuce and sugarbeets.

An analysis by the BTI team showed that the whitefly has extra genes that code for proteins related to virus acquisition and transmission, as well as insecticide resistance. “In an impressive example of horizontal gene transfer, the whitefly has acquired 142 genes from bacteria or fungi, including some coding for enzymes that break down foreign chemicals. These genes likely allow the whitefly to feed on diverse types of plants and to rapidly evolve resistance to insecticides.”

Because pesticides are often ineffective at keeping whitefly populations in check, collaborators at the USDA plan to use the genome sequence to develop a control strategy using RNA interference. Once scientists pinpoint the genes necessary for virus transmission and survival in the whitefly genome, they can develop new varieties of crops that will produce RNA molecules that block the expression of those necessary genes, killing the whitefly or preventing it from spreading the virus.

It is expected that the study, published in the journal BMC Biology, will serve as a foundation for future work to combat the pest. The genome sequence can be accessed at the whitefly genome database developed by the Fei lab. (http://bit.ly/2iFOaIS)