Researchers hopeful that discovery will lead to natural decline of invasive pest. 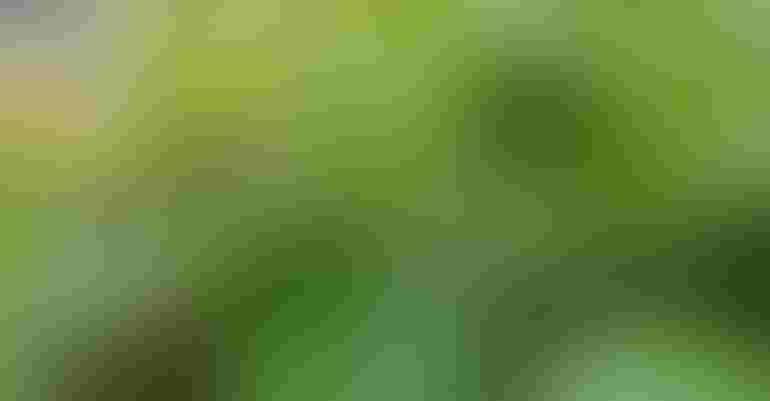 LANTERNFLY KILLERS: Researchers at Cornell University say two native fungi might be targeted spotted lanternfly in Berks County, a breakthrough that could mean a new line of defense against the invasive species. Photo courtesy of Cornell University

The spotted lanternfly feeds on more than 70 plant species, including grape vines and apple trees.

“The finding is important because these naturally occurring pathogens could be used to develop methods for more environmentally friendly control of this damaging invader,” Hajek says.

“It’s a great example of how a major new invasive herbivore can be suppressed by native pathogens,” Clifton says. “Nobody stepped in to do this; it all happened naturally.”

Native to China, Taiwan and Vietnam, the spotted lanternfly was first discovered in southeastern Pennsylvania in 2014 and has spread to seven more states. Adult insects occasionally have been sighted in New York, but there are no signs yet of large populations. Entomologists and growers believe it’s just a matter of time before spotted lanternflies settle in New York, which boasts a nearly $5 billion grape, grape juice and wine industry, and is the country’s second-largest apple producing state.

In Pennsylvania, spotted lanternflies have damaged at least a half-dozen vineyards from 2017 to 2018.

In late 2017, Clifton and Hajek began responding to reports of fungi killing these insects in Berks County. In early October 2018, they investigated a site near an apple orchard.

“It was clear anywhere you walked, you’d see dozens of lanternflies killed by Beauveria on the ground, and then you’d see cadavers all over the trees killed by Batkoa,” Clifton says. At the same time, they found just one ant, one stonefly and one beetle killed by B. bassiana and no other insects killed by B. major in the area.

Very little is known about B. major.

“This fungus is more difficult to grow in the lab than Beauveria bassiana,” Clifton says. In nature, insects pick up spores of B. major on contact and the fungus then enters the insect’s body through weak spots in the outer cuticle, or “skin.” The fungus anchors its dead insect host to a plant or tree as the spores start to develop on the outer body and the infective spores are then shot off. Spores are produced for a short period of time. After spores have spread and infected new lanternflies, traces of them in the environment are hard to find.

Hajek intends to study B. major further in the future.

B. bassiana, a soil fungus, belongs to an entirely different order of fungi than B. major, though the two infect insects through surface contact and both kill insect hosts.

Clifton thinks one reason these two fungi infect spotted lanternflies but no other local insects is that the lanternflies lack the immunity that has evolved in local species, though more research is needed to verify this.

The researchers plan to search the area for other insects known to be susceptible to these fungi where they will collect soil samples from the area, quantify the density of these fungi and test biopesticides based on B. bassiana. Some have already been approved by EPA.

Louela Castrillo, an entomologist at the USDA’s Agricultural Research Service on Cornell’s campus, and Andrii Gryganskyi, a molecular biologist at L.F. Lambert Spawn Co., are co-authors of the study, which was funded by USDA.