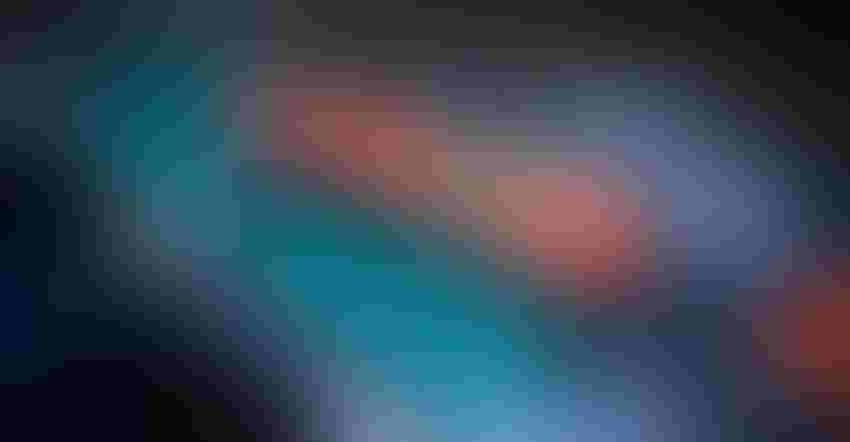 PROTECTION: The FDA Food Safety Modernization Act enables FDA to focus more on preventing food safety problems, rather than primarily reacting to problems after they occur.riccardo_mojana/istock/thinkstock

The Food Safety Modernization Act, the most sweeping reform of U.S. food safety laws in more than 70 years, was signed into law by President Barack Obama on Jan. 4, 2011. After seven years and several rounds of rulemaking, the Produce Safety Rule will come into effect on Jan. 26 for the largest produce growers, meaning those with $500,000 or more in annual revenue.

The Food and Drug Administration has emphasized the first year will focus less on regulation and compliance, and more on education and readiness.

“The majority of our larger-scale farms have been running their farms according to GAP [Good Agriculture Practices], which gets at the lion’s share of requirements to be FSMA-compliant,” Robson says. “MFB has been working collaboratively with [Michigan State University Extension and the Michigan Department of Agriculture and Rural Development] to make sure growers have been afforded the opportunity and access to the appropriate training materials and classes in 2018 in different areas of the state.”

According to Robson, while the new FSMA focuses on seven different categories of rules, the Produce Rule, with five parts alone, has created the most anxiety. They include:
• biological soil amendments
• domesticated and wild animals
• worker training, and health and hygiene
• equipment, tools and buildings
• agricultural water and testing

“Growers of sprouts have an additional set of rules, in addition to the above five,” Robson says. “On Jan. 26, growers of covered produce will be expected to be in compliance with the first four of the five parts.”

“The new agricultural water compliance date the FDA is proposing for the largest farms is Jan. 26, 2022,” Robson says. “Small farms and tiny farms would have until Jan. 26, 2023, and Jan. 26, 2024, respectively. The proposed extension will give FDA adequate time to take another look at the water standards to ensure they are feasible for farmers in all regions of the country while protecting public health.”

Just how many Michigan farms will need to come under FSMA Produce Rule compliance in less than four weeks? 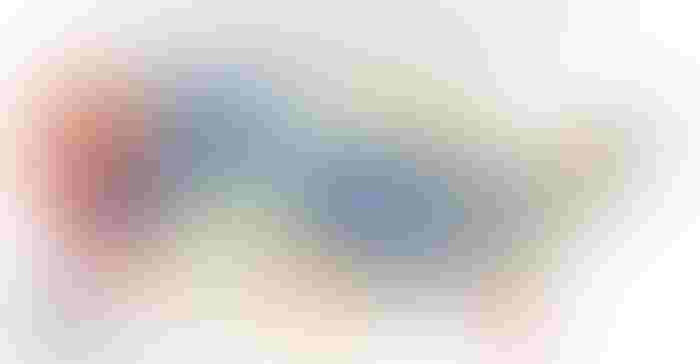 TOP TEN: Michigan ranks in the top 10 of states, with 252 farms falling into the “large farm” category, which includes farms with vegetable, melon, fruit and tree sales of $500,000 or more.

While there isn’t an exact figure, Robson says based on the 2012 Census of Agriculture as a rough data set, there were 6,647 farms nationwide with vegetable, melon, fruit and tree farming with sales of $500,000 or more.

“Of those, Michigan ranks in the top 10 states with 252 farms falling into the “large farm” category,” he says.

According to Robson, Michigan has had a strong voice at the table throughout the multiyear process, with MDARD Director Jamie Clover Adams serving in a leadership role for the National Association of State Departments of Agriculture. In addition, food safety experts from Michigan State University provided leadership for developing the on-farm implementation strategies.

“There isn’t a shred of doubt that our state’s growers will be ready for FSMA implementation,” Robson says. “It is because of the hard work done by MSU, MDARD and industry groups that Michigan is on the cutting edge of education, compliance and implementation. Although the date of compliance is Jan. 26, 2018, MDARD continues to champion the “education before regulation,” noting that the first year will be reserved for assisting farms into compliance, not solely on issuing citations.”