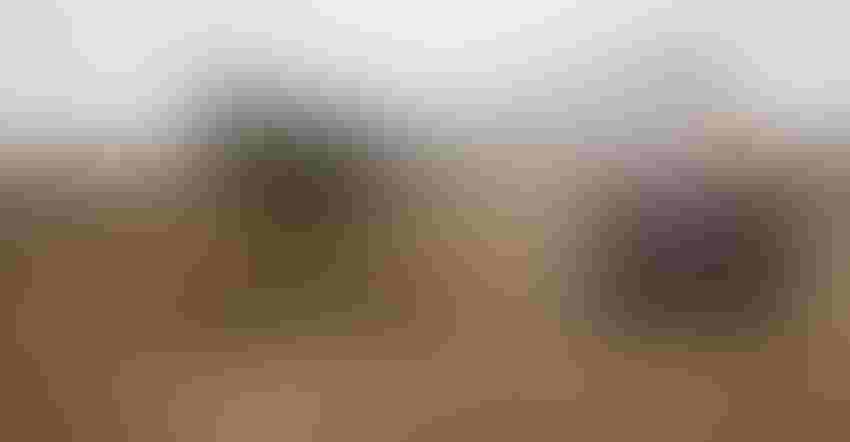 Author’s note: I cannot express enough gratitude to those of you who contributed to the Feedback from the Field series this season! Whether you shared a response once or multiple times, I am eternally grateful to you for providing the insights that helped other growers and market players understand how this year’s growing season progressed.

And truthfully, I loved hearing the challenges and successes you all endured this year – especially from those of you who interlaced a bit of humor into your responses!

All past responses are archived on the FFTF Google MyMap if you are curious to learn more about other farmers’ seasons from across the country.

From the bottom of my heart, thank you for being a part of this series! - Jacquie

Yesterday’s weekly Crop Progress report from USDA found that 93% of anticipated U.S. corn acres had been harvested as of November 13, up 6% from the previous week and 8% ahead of the five-year average for the same reporting period.

That estimate was perfectly aligned with pre-report trade estimates, which had also predicted a 93% completion rate for the week. Harvest is mostly complete around the country – and ahead of schedule in many cases – though there are some fields still standing in Michigan, Colorado, Pennsylvania, and Wisconsin. 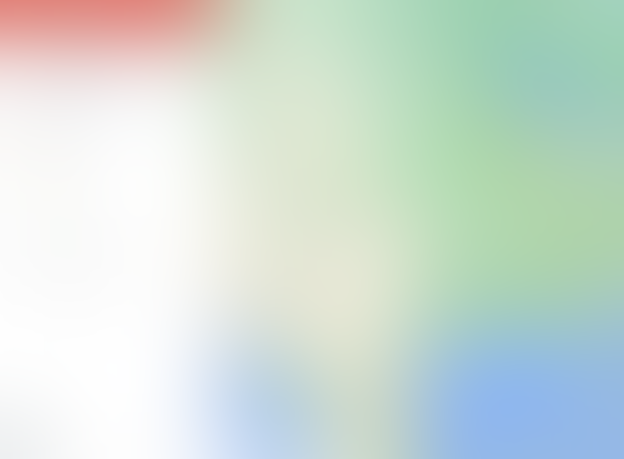 The past few weeks have had great harvest weather across the Heartland, according to Feedback from the Field respondents.

“[It’s] extremely dry,” reported a corn and soybean grower in South-Central Iowa. “We got a nice 1" rain over the weekend. First time in 48 years we had harvested almost from start to finish without being stopped by rain/snow. Had 50 acres left when got rained out this weekend.”

USDA-NASS will only release two more weeks of Crop Progress reports before it pauses until the 2023 season picks up on April 3, 2023.

Feedback from the Field responses as growers reflected upon harvest were largely a mixed bag. For 2022, the only consistency in U.S. corn production was in fact, inconsistency.

Of course, some growers had surprisingly good results despite the turbulent growing season.

But persistent drought sunk yield results for many U.S. corn growers. With 2022 in the books, corn growers will now turn their focus to winter precipitation accumulation in hopes that winter snowmelt will help replenish depleted soil moisture levels across the Heartland. As of last Tuesday, 85.04% of the U.S. was in some sort of abnormally dry to exceptional drought condition.

USDA’s Crop Progress report found 96% of anticipated U.S. winter wheat acres for 2023 harvest had been planted as of November 13. That figure was 4% higher than the previous week’s reading and 3% above the five-year average benchmark for the same reporting period.

The figure also aligned with pre-report trade estimates, which had also been forecast at 96% complete. Emergence rates rose 8% on the week to 81% through last Sunday, which also matched the five-year average benchmark. 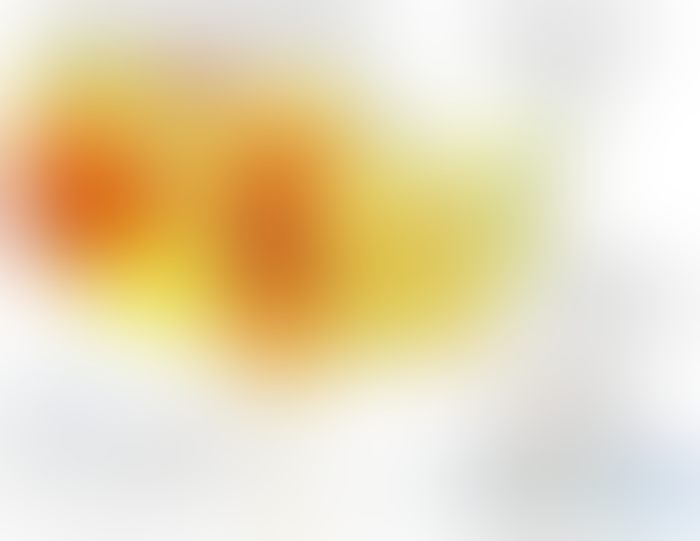 The dry fall weather has been good for harvest activities in the Heartland, but it is less favorable for winter wheat crop prospects. “Dry dust for planting,” reported an East Central Kansas grower.

“I’ve been around some dry falls over the years but this one perhaps ranks as the driest,” worried an Eastern Nebraska producer. “We haven't had a good rain, just showers, since early September and we desperately need something. Fire hazard is extremely high. The concern is now without fall/winter precipitation managing crop residue in the spring will be very challenging.”

“Worst case scenario for many PNW wheat farmers this fall with dry conditions and temps clinging to the upper 70’s late into October brought late seeding and fall tillage for spring crops, still many fields lie unseeded/tilled,” a grower in Eastern Washington shared. “Last week of October was fall and now single digits, teens and daytime highs barely climbing above freezing for most of November so far.”

Crop condition ratings also improved another 2% this week, rising to 32% good to excellent. That rating bump came as a bit of a surprise to markets, who had been anticipating just a 31% good to excellent rating for the winter wheat crop in yesterday’s report.

High prices could drive an uptick in winter wheat acreage in 2023, but yields are far from guaranteed at this point. “Everyone planted more wheat especially irrigated,” observed an Eastern Colorado wheat producer. “Dry conditions still.”

“Dry” echoed a Southeastern Wyoming grower. “Extremely dry no-till conditions for planting,” shared a nearby Western Nebraska grower who also reported “no [recent] precipitation,” which has led to “spotty emergence” for the young crop.

While conditions looked slightly better for crops planted further east, drought concerns are still gripping winter wheat crop conditions around the country. “Looking good for the amount of rain that we have had,” a Central Kentucky grower stated.

Soybean harvest comes to a close

USDA found that 96% of U.S. soybeans had been harvested as of last Sunday, up 2% on the week and 5% ahead of the five-year average according to yesterday’s latest Crop Progress report. The very few fields left standing are largely comprised of double crop rotations further south, with Tennessee and North Carolina still reporting plenty of harvest progress left in the season despite being quite a way ahead of the five-year average for the reporting period. 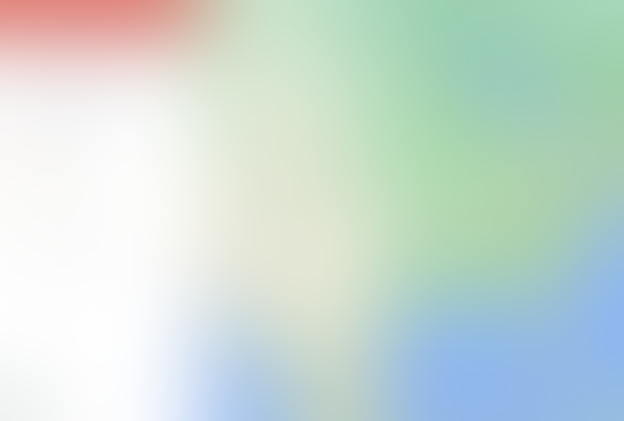 USDA’s soybean harvest reading slightly deviated from analyst expectations leading up to the report’s release. Pre-report trade estimates had pegged the U.S. soybean harvest at 97% complete, 1% higher than USDA’s reading yesterday. But with the majority of 2022 U.S. soybeans harvested, it seems unlikely that this variance will make a significant impact on overnight pricing.

But not everyone had the benefit of timely rains this summer and paid dearly for it.

Drought seemed to take a more significant toll on soybean crops than corn counterparts as harvest dragged on this fall.

As a special treat to those of you who have stuck with me through the growing season, here is my final yard update of the year! Plus, I’m including a few before, during, and after pictures for your viewing pleasure! 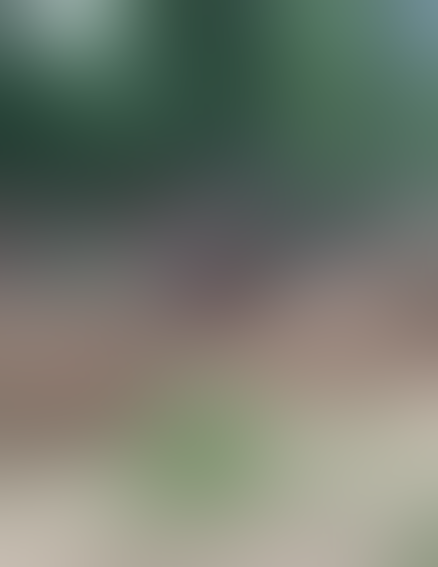 To recap, this summer, my husband and I regraded our yard, installed an irrigation system, and planted new grass in our backyard. I could not love my irrigation system any more than I already do, as it allowed us to maintain our lawn while we honeymooned in Australia this summer. We also harvested our second tomato and herb crop and are happy to report we had a better harvest than last year! 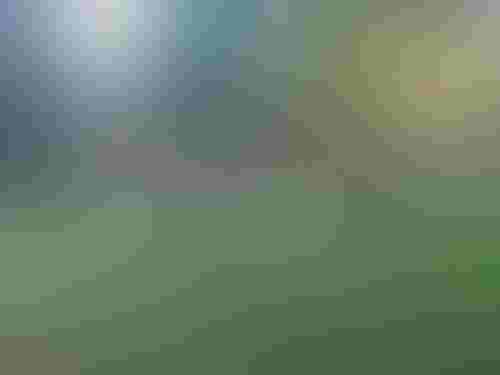 I also perfected my fertilizer, pesticide, and aeration programs this year.  I flashed my lawn with mesotrione (Tenacity), fell even deeper in love with de-amine, and am looking forward to my first prodiamine application next spring. Our formerly weedy lawn now looks like a golf course (in some spots). And we’re only improving from here – I’m coming for you next spring, crab grass. 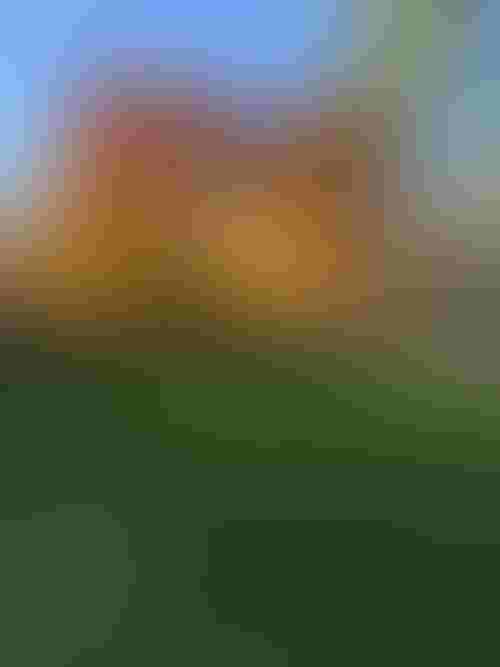 We did all of this by ourselves, mind you, because both of us former farm kids are too stubborn to pay a landscaper. And yes, we are still married!

2022 was a year of great improvement for our lawn and we are excited to keep making even more lawn and garden upgrades this coming spring. Spoiler alert – we’ve planted strawberries for next year! Come back next spring for even more lawn, garden, and crop insights!