Agco Crop Tour plots are set up all over the U.S., and what do they show? 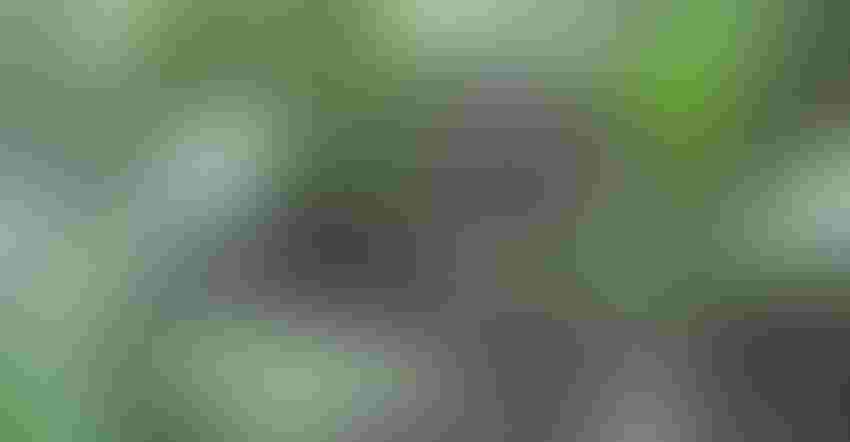 SHALLOW PLANTING: This portion of the Agco Crop Tour plot was put in at 1 inch deep, which led to skips due to seed bouncing out of the trench. Photos by Willie Vogt

The test plot can help uncover a lot of information in the field. And over the last few years, Agco has conducted a series of Agco Crop Tours, with 10-acre plots planted to show different planting practices and their impact. Recently, Farm Progress got a look at one of those plots in southeast Minnesota. It’s a plot visited during planting time to see the Agco Fendt Momentum planter at work, but this trip was about seeing the results of the different practices. And there was a bonus: the chance to see how the planter worked for a seed-test plot.

Doug Blaess, ag territory manager, Ziegler Ag Equipment, has been involved with the planting of the plots working from Rochester, Minn. In a walk through the field, he shared some information about the comparisons. 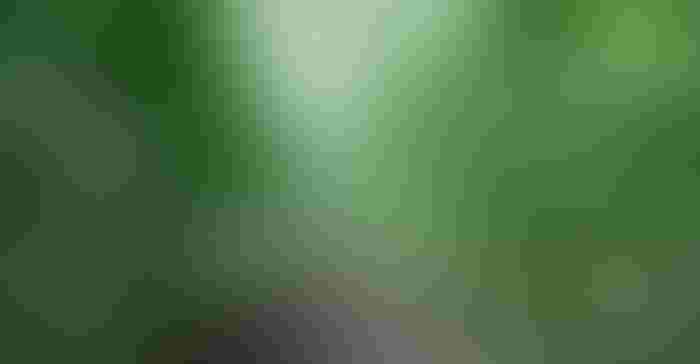 “We did seed-depth comparisons, so planting at 1 inch to 3½ inches deep,” he says. “The population was consistent at 34,000 for the depth plots.”

In another portion of the plot, they ran the planter using the DeltaForce downforce system at light, auto and heavy settings to see how that would affect the seedling emergence and crop yield at harvest.

The farm, owned by Bryan DeCook, Stewartville, Minn., also had a population trial at work ranging from 34,000 to 38,000 — with a fertility trial going on, too. The crop tour area includes that nitrogen study as well.

The rule of thumb for planting depth is to plant to the moisture, but what happens if you are too shallow or too deep? The first loss from these plots is skips.

Blaess notes that in shallow planted areas, the planter monitor showed lower singulation numbers, which did end up showing as skips in the row. “I think that’s because the seeds were bouncing out of the trench as we moved through the field,” he says, adding that the planter was run at about 8 mph.

In deeper-planted rows, there were skips as well, but that could be due to a cold spell that occurred that may have impacted emergence. 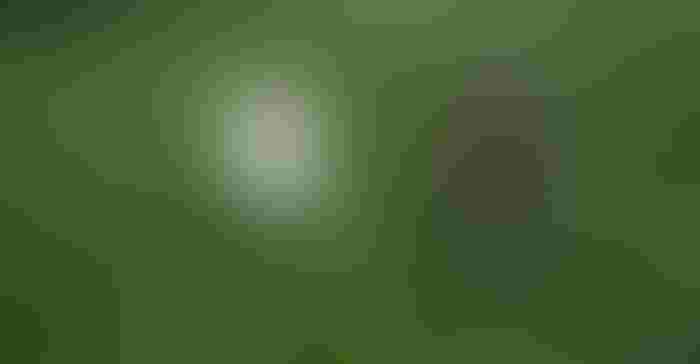 An observer in the field, however, would have trouble seeing differences in the different depth comparisons, because timely rains and good growing weather helped the corn overcome some of those deficiencies. Blaess did note that skips in the shallow-planted areas, however, can add up costing $26 to $28 per acre in lost income.

The one conclusion from the DeltaForce trial was that it’s probably best to set it on auto and let the system do the thinking. That automated approach provided a near picket-fence stand for the corn at the 2-inch depth.

The trip to the area also included a visit to a field planted for a CHS seed demonstration, where Darren Young, agronomy sales representative, CHS, Claremont, Minn., talked about the role of the Momentum planter in that plot.

The field, planted at 35,000 population, has a very even stand across the different hybrids on display. “I’m excited to see how this finishes this year; this is a high-yield field,” he says. 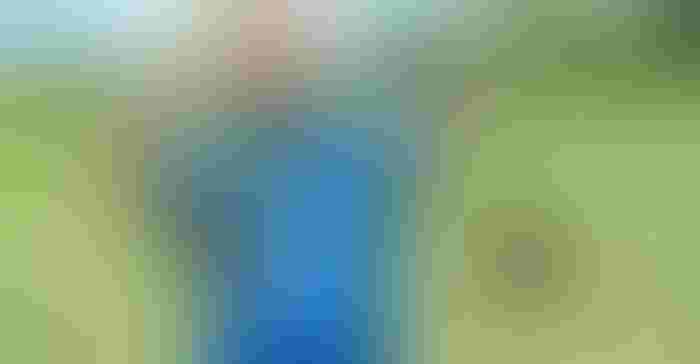 ROOT HEALTH: Darren Young, agronomy sales representative, CHS, Claremont, Minn., holds corn plants from outside the wheel track (left), and a stalk that was planted just beside the wheel track of the Momentum planter using Load Logic to manage tire pressure and reduce compaction. Note that there’s little difference in the root structure.

Another comparison made in the field was to pull corn plants growing in rows away from the planter transport tire track, and plants from along where the planter tires ran. While there was some evidence of smaller roots near the Momentum planter wheel tracks, it was much less pronounced than roots on corn from other areas of the field planted with a competitive central-fill planter.

A unique feature of the planter is the ability to manage tire pressure on the go. The option is called Load Logic, and it helps manage the weight distribution of the Momentum planter to help reduce compaction.

There are no conclusions from these plots early in the season. Young is planning to take the variety plots to yield, and that information will be available later this fall. Seeing the early impact of seed depth and downforce on stand quality offers a look at the importance of having your planter set just right to get that crop off to a solid start.