Today’s high-yielding crops require a greater amount of nutrients to be replenished each year. The soil’s biological activity is key to ensuring the crop receives the nutrients it needs.

Industry Voice by The Mosaic Company 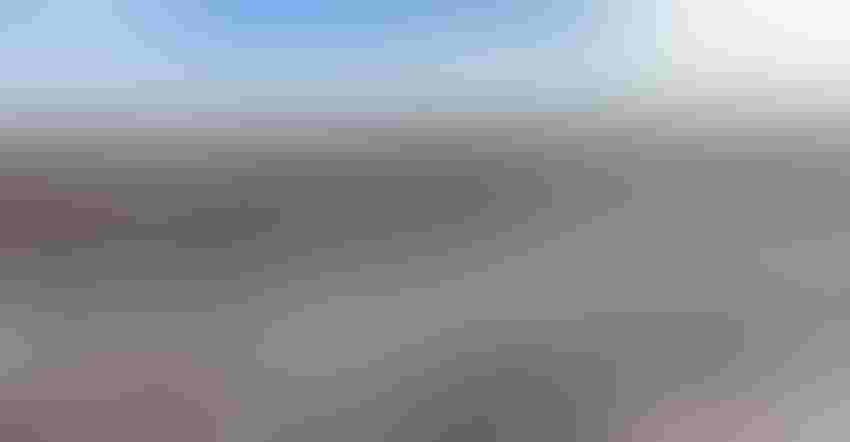 The soil’s biological activity, such as the oxidation of elemental sulfur, is a critical aspect to ensure plants receive the nutrients they need throughout the season.

“Today’s hybrids and varieties are creating higher-yielding crops, which require more nutrients throughout the growing season,” says Dr. Matt Clover, manager of research and alliances for The Mosaic Company. “A high-yielding crop year means fewer nutrients are available to the plant for the next year, and therefore need to be replenished. This is why it is important to make sure your crops have the right nutrients available to them from the beginning to the end of the growing season.”

MicroEssentials® is a proprietary fertilizer specially formulated for use on most crops, and it provides plants with both elemental and sulfate sulfur. Through Mosaic’s patented Fusion® technology process, nitrogen (N), phosphorus (P), sulfur (S) are fused into a nutritionally balanced granule, creating a single source for balanced crop nutrition.

“To help reduce leaching, sulfur can be applied by top- or side-dressing later in the season,” adds Clover. “Another option is to utilize an elemental sulfur fertilizer, because the oxidation process occurs over the growing season, which is beneficial to the crop when leaching is a concern.”

“These five factors play a huge role in whether sulfur will be readily available to the plant,” Clover says. “The soil’s biological activity of oxidizing elemental sulfur is a key aspect to ensure that the plant is getting the nutrients that it needs throughout the season after high-yielding crop years.”

Industry Voice by The Mosaic Company