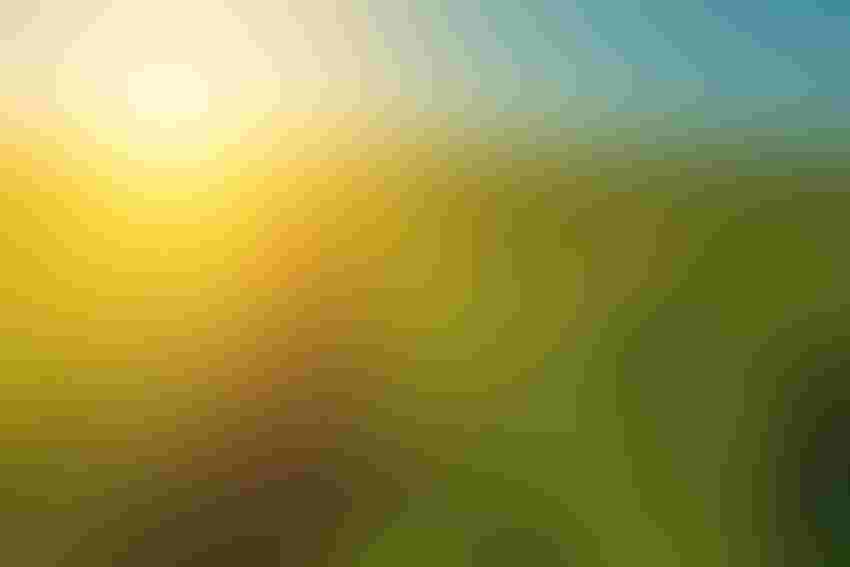 Recent wet growing seasons have put a greater emphasis on nitrogen management. Summary data form MVTL labs sent by Brian Williams shows that nearly two-thirds of the basal stalk N tests were in the low category in 2018 and 2019. The closest years before that were 2014 and 2016, with nearly 50% of the samples in the low category, but the remaining years dating back to 2011 had only 25-33% of samples in the low category. If we factor in the marginal categories for 2018 and 2019, roughly three-fourths of fields tested likely had some nitrogen deficiencies while only 10% of fields came back with excessive nitrogen levels, which clearly illustrates that nitrogen loss was a significant issue the past two growing seasons.

Jeff Vetsch, a soil scientist at the Southern Research and Outreach Center (SROC) in Waseca, Minn., documented 2019 residual soil test levels lower than he has seen in the last 25 years. Similarly, a consultant at one of our Nitrogen Smart events in western Minnesota this past winter mentioned that residual soil nitrate values were low in fall 2019.

Based on this data, should growers adjust N applications to account for low residual nitrate levels? Before we can answer this question, there are two main considerations to keep in mind.

Where are the trends going for soil nitrate and should corn growers be concerned?

It is clear that there is a decreasing trend for residual nitrogen, likely caused by the wetter conditions we have observed in recent years. Unfortunately, lower residual nitrogen levels often mean that additional nitrogen fertilizer is needed to make the difference. As mentioned, current university guidelines already account for this automatically, as new field trials are added to the database used to make the rate calculation.

Where did the nitrate go?

It would be logical to assume the wet fall may have reduced mineralization or resulted in denitrification of nitrate in the soil, which otherwise could be carried over to the next crop.

Agvise released a recent article showing trends in fall soil nitrate over the last several years. Their data show a gradual decrease in nitrate in the top 2 feet of the soil profile and an increase at a depth of 2-4 feet. This indicates that nitrate may not have been lost and instead moved deeper in the soil profile. Deeper rooted crops like sugarbeet are more likely to take advantage of nitrate deeper in the profile. For this reason, the long-standing suggestion for nitrogen management in sugarbeet is to sample deeper than 2 feet. For corn, there is more uncertainty, but that does not preclude corn from utilizing nitrate deeper in the soil profile.

Originally posted by the University of Minnesota Extension.