Pesticide applications increase during the Texas growing season, she adds, so landowners should know the rules and what options are available if they suffer damages from spray drift. 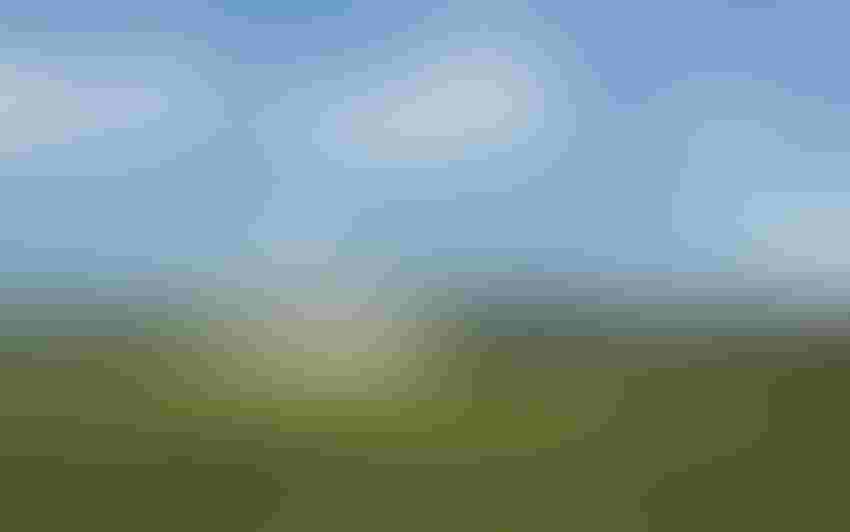 Stuff happens. Even with the best of intentions, spray drift will occasionally move off target and damage vulnerable crops or landscapes. With new products available and being widely used this year, the potential for off-target application may be greater.

Since legal remedies may be necessary for some property owners damaged from pesticide misapplication, affected farmers, ranchers or property owners should know how to respond.

Lashmet detailed some best practices for dealing with property damage from spray misapplication in a recent Texas Row Crops Newsletter. 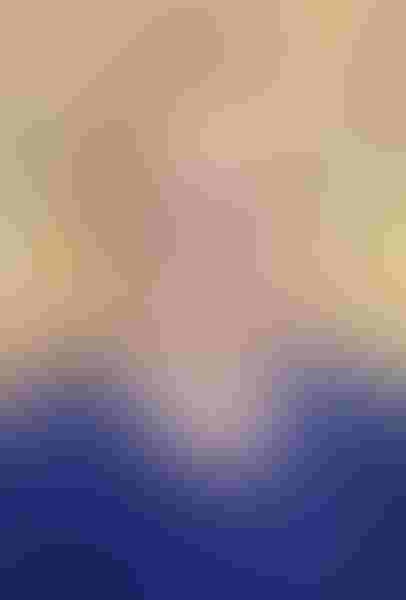 “It is always a good idea to try and deal with neighbor issues over a cup of coffee instead of in a courtroom” Lashmet says.  “Talking to your neighbor about these issues is a good place to start and can sometimes resolve issues without ever needing to get the legal process involved. Ideally, this type of conversation would occur before pesticides are ever applied, but even if the damage has been done, trying to work out some sort of resolution may still be possible. If this approach is successful, it will likely save both parties a great deal of stress, time, and money that would have been spent with legal options.”

Related:Pesticide applicator must ensure that spray drift does no harm

If conversation is unsuccessful, the landowner can always pursue legal remedies. “It is important for an injured farmer to know what steps to take and what options are available to remedy the situation.”

Records will be critical, she says. “First and foremost, the injured farmer should document any evidence, including taking photographs or samples of damaged crops or foliage, documenting wind speed, direction, temperature, and getting statements from any witnesses who might have seen the application. The more documentation a farmer has, the better his chances of recovery will be.”

Know the law. Pesticide applications come under the jurisdiction of the Texas Department of Agriculture. “In the event that someone is illegally applying the product—meaning an application in violation of the label requirements or TDA rules—the TDA has the authority to levy a fine and/or restrictions against that person. Upon receipt of a complaint, the TDA will send someone to investigate the alleged drift incident, conduct interviews, inspect records, and collect evidence,” Lashmet says.

“If TDA finds a violation has occurred, it may fine the violator and may impose restrictions on his or her ability to continue applying pesticides. Importantly, any fines imposed by TDA are paid to the TDA, rather than serving as payment for damages to the neighboring landowner. Additionally, before calling TDA, it is important that the injured landowner insure that his or her own records are complete and accurate, as TDA will likely inspect them during their investigation.”

The process may be lengthy, Lashmet says. “Unfortunately, TDA’s investigation and determination may take an extended period of time to complete, which can lead to frustration for the injured farmer.”

Since fines go to TDA, injured parties may rely on the courts and civil suits for compensation for damage.

“Unlike a TDA fine, a judgment in a civil lawsuit between the injured landowner and applicator will go to the landowner to compensate him for damages,” Lashmet explains. “Depending on the situation, a number of potential claims may be considered, including nuisance, trespass, negligence, and others. In the event that a civil lawsuit is filed, having the evidence discussed above will be extremely useful for the landowner.”

Pesticide applications increase during the Texas growing season, she adds, so landowners should know the rules and what options are available if they suffer damages from spray drift.