Davor Pisk, chief operating officer, talks about North American and the company&rsquo;s focus for 2016, and beyond. 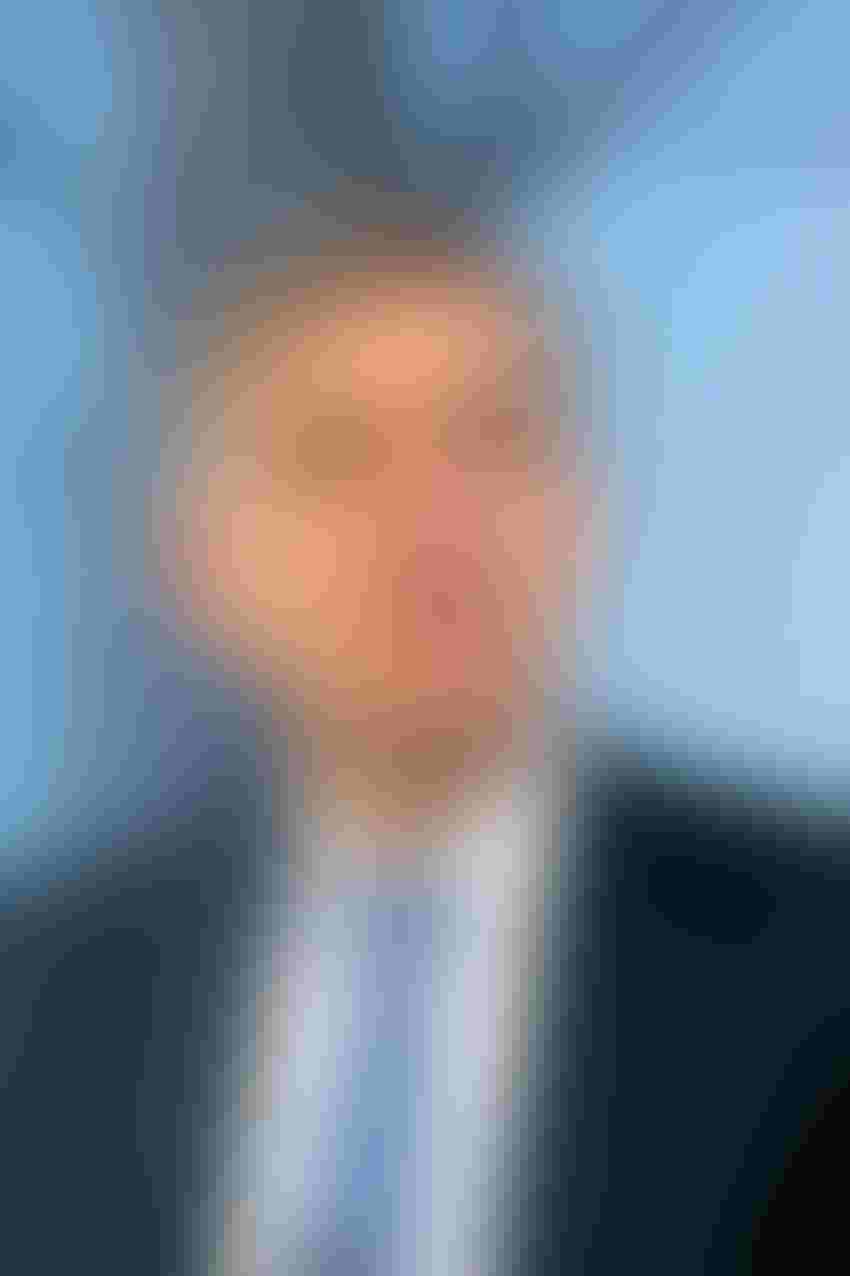 <p>Davor Pisk, COO, Syngenta has a one-on-one discussion with Farm Industry News about how 2016 is shaping up, and the future as part of ChemChina.</p>

Davor Pisk serves as Chief Operating Officer for Syngenta. Farm Industry News sat down with Pisk to discuss the North American market and how Syngenta is positioning itself moving into the 2016 planting season.

The company was fresh off of announcing its 2015 results. Worldwide sales were $13.4 billion, up 1% at constant exchange rates. For the North American market, full year sales were $3.4 billion, down 5% from 2014, but buoyed by a fourth quarter that saw sales up 25% over 2014. Growth was driven by Acuron herbicide introduction, as well as trait revenues of $145 million from licensing agreements with KWS and Limagrain. However, the company cautioned that low commodity prices dented demand for crop protection products.

Farm Industry News: Could you address the ChemChina announcement as it relates to North American producers?

Davor Pisk: Syngenta will remain committed to the same emphasis on innovation, quality of products and service. With all the consolidation in the marketplace, and the rumored consolidation, this announcement safeguards Syngenta’s independence. We will be able to preserve choice with our broad service offerings. That will be welcomed by our customers.

Will ChemChina’s acquisition have any impact on China’s overall acceptance, and approval, of GM products?

Pisk: I hope that this transition will help to develop China’s confidence in technologies that have been well established in the North American market. We would hope that some of the tensions may, over time, disappear. I don’t want to set unreasonable goals, and nothing will happen overnight. But the fact that we will have ChemChina as an owner of Syngenta, which is an owner of these technologies, will help improve the understanding, appreciation of the role of science, and the need for an objective, science-based approach to these technologies. We will continue to advocate the same policies regarding these technologies that we have been.

Pisk: The industry as a whole is not expecting a sudden rebound. We expect 2016 to look much the same as it did in 2015: squeezed margins and producers managing cash more tightly. It’s going to be a difficult market environment. But there is reason for optimism: hope that agriculture in California will rebound from drought, and hope that there is not a repeat of the drought experienced in western Canada. We saw a successful launch of Acuron and expect larger adoption as a tool to manage weed resistance. We also have received approval on two new fungicide AIs. Our portfolio is being upgraded and refreshed. That is important not only to us as a company, but to our customers who want new solutions for their production challenges.

You’ve had added adoption of your Enogen corn technology in the ethanol market. Can you give us an update, and how does lower fuel prices impact that market?

Pisk: We are very pleased in our progress with Enogen. We have signed up 18 bioethanol plants, which represent 10% of the total U.S. market. And while some of the ethanol plants have seen a squeeze on margins, Enogen can help them become more efficient.

There has been increased discussions regarding neonics, including a recent report saying that seed coatings provide little benefit and having a negative environmental impact. What is your reaction?

Pisk: It is very important that we have robust science that tells the story. The danger with a number of these studies is that the protocols have not reflected actual use in actual conditions. The work we have done gives us confidence that when used as directed, these products have enormous benefits. Especially in the absence of alternatives. With the EU ban in place, many countries submitted requests to continue their use because there is no other better alternative. This is the unfortunate consequence that can lead to worse alternatives being adopted. We hope the EPA will continue to use sound science when making its decisions.