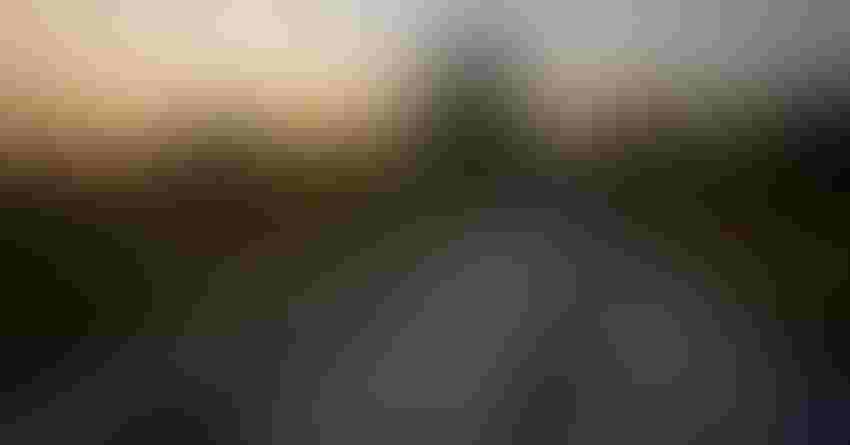 National Cotton Council Chairman Ted Schneider said the U.S. cotton industry appreciates the House for its approval today of legislation that would force a tentative rail labor agreement and avert a national strike or lockout.

The Louisiana producer said, “A rail strike would have had severe consequences on our industry from producers to textile manufacturers. We are grateful the House recognized the gravity of the situation and urge the Senate to do likewise and approve this much-needed legislation.”

The NCC earlier today joined with numerous food and agriculture groups on a letter sent to House and Senate leadership urging legislation be passed immediately to adopt the tentative agreement.

Schneider earlier noted that affected industry would include, 1) farmers who need equipment parts, fertilizer and plant protection products, 2) cottonseed being shipped to feed cattle; 3) gins, warehousers, and merchandisers trying to meet obligations for raw cotton shipments and 4) domestic textile mills who need this fiber to employ thousands of U.S. workers.

The Louisiana cotton producer noted that coupled with the supply chain disruptions within the trucking sector and at the ports, a rail strike or lockout is just an untenable situation.

“The tentative agreement between management and labor is the only train on the tracks and Congress should act to adopt it well ahead of the December 9 deadline for a strike or lockout,” Schneider stated. “The U.S. cotton industry appreciates the Biden-Harris Administration’s role in reaching the agreement and is particularly thankful for Secretary Vilsack’s proactive role in representing U.S. agriculture’s needs and his efforts at trying to avert a strike that not only would hurt agriculture, but the broader U.S. economy.”