Cotton variety selection is one of the most important decisions a grower can make that will significantly impact profitability in a given year. 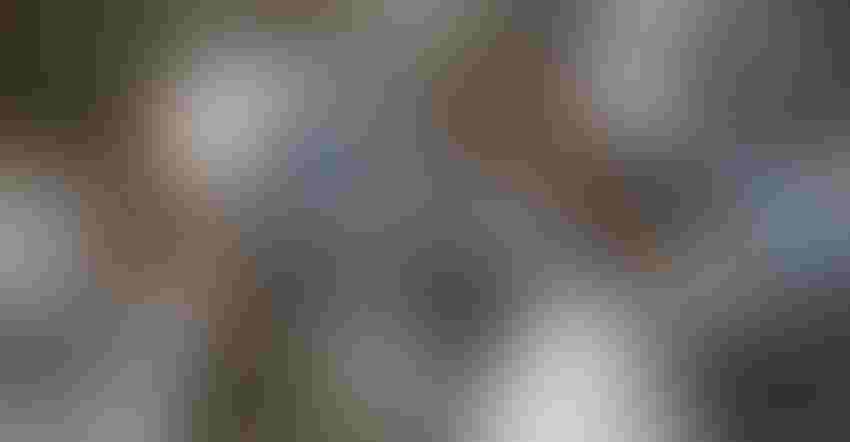 Each cotton growing season is different, but choosing the best cotton variety using the best data available sets farmers up to capture the most profit per acre.

“Within the 8th year of this program alone, the on-farm program again has clearly demonstrated that variety selection is one of the most important decisions a grower can make that will significantly impact their profitability in a given year,” says Guy Collins, North Carolina State University cotton agronomist, in Dec. 3 post to NC State Extension cotton page.

Like most years in North Carolina, 2022 was unique and brought its share of challenges. Dry, hot weather prevailed over most of the state beginning in late May which persisted through June, and again during late August in many areas, Collins says.

"Despite the noticeable drought across most of the state, most growers were pleasantly surprised at their yields, while others experienced expected yields, given the challenges that occurred. Rainfall patterns were spotty throughout most of the summer, however, higher yields were noticed in areas that recieved rain earlier than other aress during the prolonged June dry stretch that affected most of the state, or during early July when rains returned. July rains were modest, but timely for some growers, and rains continued through early to mid August. The 2022 crop trended earlier than normal due to timely planting, heat unit accumulation during the summer months, and the lack of rain during late August which ceased upward growth in most areas," he says.

The slide below offers a very general summary of variety performance across the state. 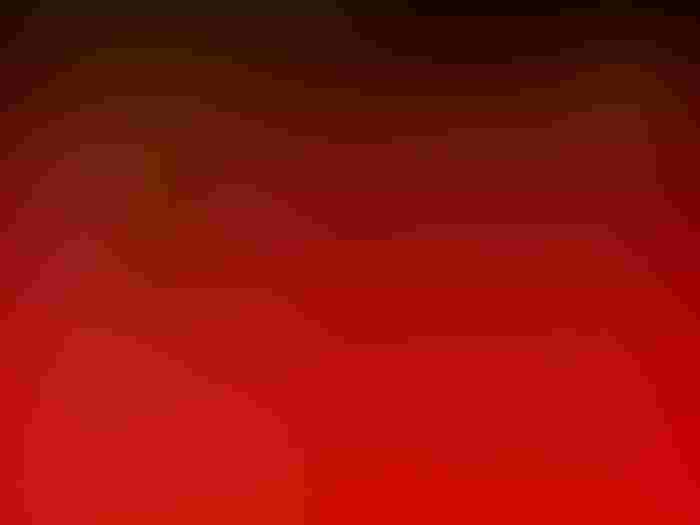 “Thanks to our stellar cooperating growers and county agents, we were able to successfully complete another year of the North Carolina On-Farm Cotton Variety Evaluation Program. Additionally, this program was once again a huge success in 2022, thanks to the substantial support from the NC Cotton Producers Association, N.C. Department of Agriculture and Consumer Services, NC State University, our Seed Companies, and Cotton Incorporated.

“The support and contributions of all involved are much appreciated and will have significant impact on our growers’ bottom line as we look forward to a hopefully another prosperous 2023 season,” Collins says.

Variety performance data will be dissected in greater detail during the winter meetings.