Cotton growers continue to wait on anything that would push prices to the desired 70-cent level or better. This is not a bad strategy. 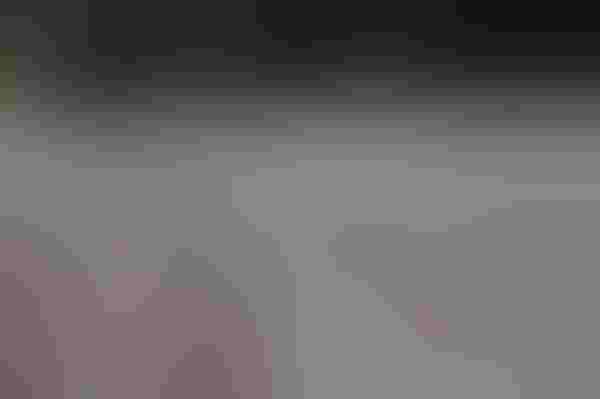 <p>September cotton numbers are likely neutral to slightly bearish. So, the waiting game continues. There is potential that cotton prices could improve, but last week&rsquo;s report is not going to get us there.</p>

Cotton growers continue to wait on anything that would push cotton prices to the desired 70-cent level or better. To date, little cotton marketing or price protection has taken place as producers seem willing to wait it out.

This is not a bad strategy given the opportunity cost of storing the cotton under the loan or taking an available LDP and also assuming and expecting good price premiums for good quality fiber.

After the shocking numbers in the August report, USDA’s September report seemed by most observers to be an opportunity for USDA to “correct” itself. Thus, there has been and continues to be a lot of uncertainty around this market. As we move closer to harvest time, it looks like the September numbers (released last Friday) are not likely to do much in the way of moving prices out of the 62 to 67 cent range we’ve been in for the past 11 months.

To me, the September numbers are likely neutral to slightly bearish. So, the waiting game continues. There is potential that prices could improve, but last week’s report is not going to get us there. The road to higher prices, although possible, is also full of potential potholes.

Some observers feel the US crop could get bigger with the October reports. The potential is there but that potential is also at risk due to the lateness of the crop. The current 90-day forecasts call for cooler and wetter than normal conditions for Texas and above normal rainfall for the Mid-South.

World mill use for the ’15 crop year was lowered by roughly 1.2 million bales from the August estimate. Contrary to what we might expect, none of this reduction comes from China. China mill use, which has been of concern lately, remains at a projected 34 million bales—the same as last season. I believe some analysts thought the China number would be lowered to reflect recent concerns. This was not the case so this could be a good sign or it could be that we’ll see any reduction come in future reports.

Due to the decline in World mill use, 2015 crop year ending stocks are now projected to be another 1 million bales higher.

World usage has trended upward since the recent low in 2011. Use is still 10 ½ million bales below the peak in 2006, however.

For the ’15 crop year, uncertainty about the China economy and the impact on their textile industry will be closely watched. Not to beat a dead horse, but China’s textile industry (demand for cotton) coupled with their stocks policies and subsequent need imports (US exports) will be a key in whether prices improve or weaken from where they are now.

Prices (Dec futures) still hover around the 63-cent area. Prices can be expected to strengthen if the US crop is threatened. Likewise, prices could still weaken if the crop gets even bigger. But the “floor” or support at the 61.50 to 62 area seems pretty firm unless the China situation also raises its ugly head again and we get multiple blows all turning the market negative at the same time.