Top soil got dusty and crusty, and some growers closed in on insurance final planting dates with the chance of hitting the late-planting designation. 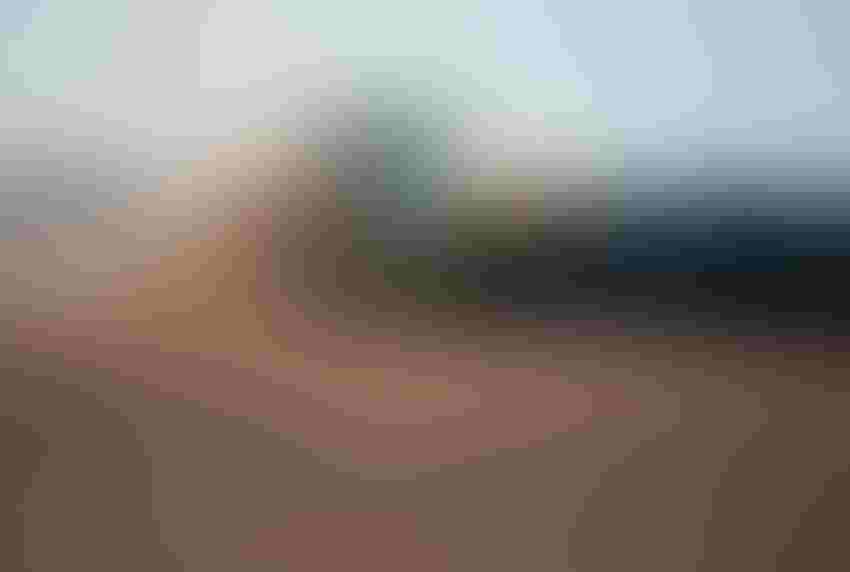 Cotton and peanut farmers had a good run on planting weather in the lower Southeast, but hotter and drier weather started to put a kink in that hasty pace last week.

The 2019 row crop planting season in the lower Southeast opened on a wet note. Hard and frequent rain events slowed land preparation and challenged corn planting and early peanut and cotton planting, too.

But May brought more reasonable planting weather early, but in mid-May conditions turned. As of May 21, the rain had stopped for a good week or more in most locations and the heat  had that summertime feel with record-setting temperatures above 100 degrees expected by Memorial Day Weekend. Top soil got dusty and crusty, and some growers closed in on insurance final planting dates with the chance of hitting the late-planting designation.

According to the USDA Georgia Agriculture Statistics Service May 20 crop report, Georgia farmers had about 61 percent of their intended cotton in the ground, 10 percent faster than the five-year pace, and about 69 percent of  their peanuts planted, again about 10 percent ahead of the five-year average.

“While we are close to wrapping this planting season up, a little more cotton, peanuts, and beans will go in the ground in the next few weeks. Lack of moisture on dry land acres began to be a concern because of the extremely high temperatures and lack of rain. Parts of the county received rain this past Friday, but it was very scattered. Some of the storms knocked some trees and corn down. Wheat harvest has started. Hay balers were rolling and grazing was looking slim. We need some rain!” reported Cole Moon, University of Georgia Extension agent in Bleckley County, located in the south-central part of the state, in the report.

"Conditions this week turned hot and dry. This was the first week all season that corn started to show some wilting from lack of moisture and heat. Most of our cotton and peanuts were up and we have very good looking stands. However, any dryland fields not already planted may be in trouble because no rain is in the forecast and we are due to hit hotter temperatures this week, which will wick away all the moisture we have in the germination zone of our soil profile. Wheat was drying down fast and what little acreage we have this year should be picked in the coming days. Also, corn started tasseling in our earliest corn,” says Seth McAllister, Terrell County, located in southwest Georgia

As of May 19, Florida farmers had planted 50 percent of their expected cotton, and, like their Georgia counterparts, that was about 10 percent ahead of the five-year pace, they had about three-quarters of the peanuts in the ground, and, again, a bit more than 10 percent ahead of the five-year pace, according to the USDA Florida Agriculture Statistics Service May 20 crop report.

"Spotty showers hampered drying and some field work. Producers hurried to get cotton planted as final plant date was the 15th. What corn was planted is all that is going to be. Soybean planting ramped up, wheat is progressing, hay cutting started around rain, cattle continued to look good,” said Shannon Parker about Morgan County, in the north-central Alabama, in the report.