Cotton prices should, for now at least, have a rather solid floor of support at the 80- to 81-cent area. Old cotton crop May and July are both over 92 cents. 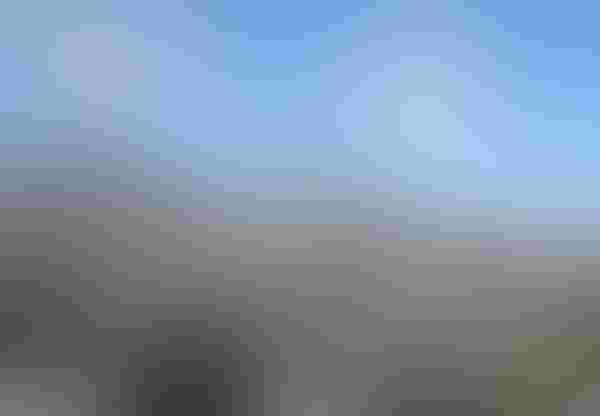 <p>COTTON PRICES should, for now at least, have a rather solid floor of support at the 80- to 81-cent area. Old crop May and July are both over 92 cents.</p>

The forecast for Dec14 futures has been 75 to 85 cents. We have certainly moved to the upper half of that range quicker than expected. This represents a good pricing opportunity on a portion of expected 2014 production. Prices should, for now at least, have a rather solid floor of support at the 80 to 81-cent area.

Old crop prices have soared, in part, due to good export sales. Old crop May and July are both over 92 cents. This run-up in old crop has fueled optimism and pulled new crop prices up with it. It is also worth noting that new crop deferred months (March, May and July) are at a discount to December. This likely reflects the short old crop carry-in expected as we begin the 2014 crop year on August 1.

Weather is also becoming a factor. The long-term drought in Texas continues. Elsewhere, in some areas of the Cotton Belt, wet and/or cool conditions have hampered planting and crop progress. Above-normal rainfall (in some areas much above normal) has been common in cotton areas from Virginia and the Carolinas through Georgia, Alabama, and Mississippi.

USDA’s Prospective Plantings report at the end of March estimated farmers intend to plant 11.1 million acres of cotton—up 6.7 percent. This number could be impacted by weather and crop prices. It could also be impacted by the farm bill and by crop insurance.

In areas where corn is typically the earlier crop to be planted, wet field conditions could have resulted in some acreage intended for corn being shifted to cotton or soybeans. Delay in cotton planting due to being too wet to plant, could result in shifting cotton acreage to another crop or delay development, harvest, and yield potential.

In peanut-producing states, there will be an incentive/temptation to plant peanuts due to the high Reference Price under the new farm bill PLC program. Cotton acreage in Georgia, for example, is a big unknown due to the uncertainty of peanut acreage. Crop insurance Projected Prices may also impact acreage decisions.