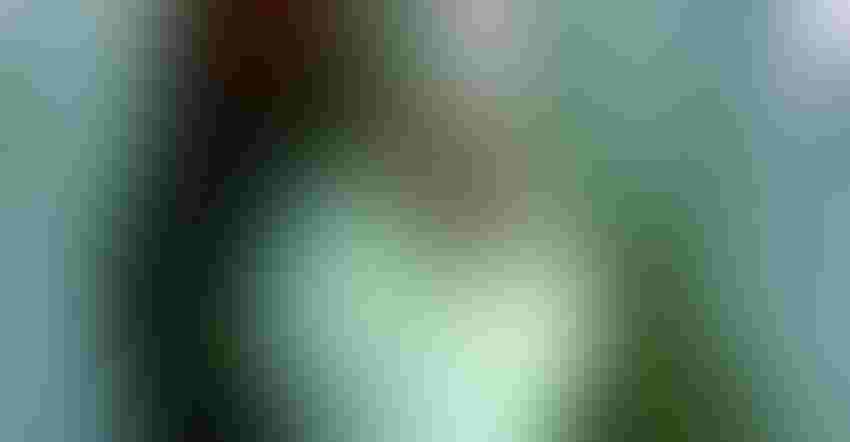 The Arkansas Plant board has acted on several policy recommendations and proposals during their March meeting in Little Rock, Ark. National Cotton Council of America

The Arkansas Agriculture Department’s Plant Board met on March 13, 2019, and took actions on several topics after hearing reports and recommendations from their different committees.

Those actions included board approval of a proposal from the Boll Weevil Committee for a $1 per-acre refund to all Arkansas cotton producers from the Boll Weevil Eradication Foundation (BWEF). More than $463,000 will be refunded to those producers by the end of April for assessments collected during the 2018 growing season. The refund is being given thanks to the BWEF operating under budget, and the success the foundation has had eradicating boll weevils in the state since 2006.

The Bureau of Standards Committee recommended a seasonal change to the required flash point of diesel fuel sold for commercial use. The recommendation was approved by the Plant Board. The new policy dictates that any diesel with a flashpoint between 105 and 118 degrees can still be sold between Nov. 1 and March 31, but sellers have 30 days to bring the flashpoint above 119 degrees to prevent a stop-sale order. The previous policy resulted in an immediate stop-sale order if the flashpoint tested below 119 degrees.

A draft rule change for Arkansas Pest Control Law was submitted and approved by the Plant Board. The draft proposal includes a change in the percentage of exclusions of certain minimum treating standards approvals, the number of registered agents that may be supervised by a commercial applicator, and changes in the minimum requirements for structural pest work on existing structures. The draft rule will be forwarded to Gov. Asa Hutchinson for review, and if approved, a 30-day public comment period will take place.

A proposal from the Seed Committee was approved to lower the acceptable germination rate for certain varieties of Arkansas certified soybean seed from 80 to 70 percent this season. It requires labeling showing the germination percent and “substandard germination”. This decision allows for the continued advancement of soybean breeding efforts by the Arkansas Foundation Seed Program despite the unfavorable 2018 growing conditions that produced substandard seeds.

The Plant Board also approved a proposal from the Nursery and Plants Committee to initiate quarantine restrictions for the Guava Root Knot Nematode (GRKN). The restrictions will apply to plant material being moved into Arkansas from quarantined areas in North Carolina, South Carolina and Florida. In 2018, the GRKN was accidentally introduced into northern Louisiana near the Arkansas border on sweet potato roots from North Carolina. Crops grown in Arkansas that are susceptible to this pest include soybeans, cotton, many cucurbit vegetables such as cucumber, and squash. Also included are tomatoes, peppers, egg plants, Irish potatoes and southern peas.

This information was provided by the Arkansas Agricultural Department which works to develop and implement policies and programs for Arkansas agriculture and forestry to keep Arkansas farmers and ranchers competitive in national and international markets while ensuring safe food, fiber and forest products for the citizens of the state and union.