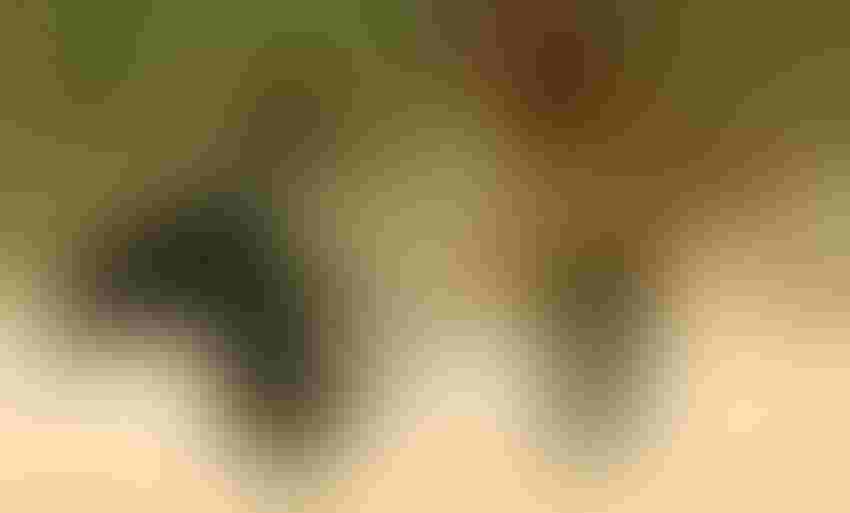 The poultry at CMC Plattikil farm are apparently of a special breed. When police raided Plattikil on Feb. 8-9, they found a cockfighting operation that “hid thousands of makeshift cages within the center of the property to avoid detection by neighbors and law enforcement,” according to the Daily Freeman.

The 90-acre New York farm had been unregistered since 2010, and despite a conventional façade, was allegedly serving as a cockfighting boardinghouse for over 3,000 birds from several states, and farm manager Manuel Cruz, 60, was arrested in the raid. The sweep, tagged as “Operation Angry Birds” by police, also hit a cockfight in session in Queens and a pet store in Brooklyn for a total of 70 people taken into custody and 9 felony arrests.

In New York, cockfighting convictions bring a max penalty of four years and a $25,000 fine, but just being in attendance at a fight (although a misdemeanor) can merit a one-year sentence and a $1,000 penalty. Cockfighting is illegal in all 50 U.S. states, but the nine men facing felony charges in New York will wish they had carried on in another state — maybe Alabama or Mississippi — where penalties are mild.

Cockfights often feature an admission charge and then a ton of cash on the barrelhead as wads are wagered for a fight that may last a minute or 20. The roosters, feathers thinned to remove dense cover and sometimes juiced on drugs, have their natural spurs clipped and are fitted with gaffs (artificial spurs) or knives that can slice and puncture to gruesome effect. The roosters are dropped in a tight space or pen and a collision of clawed feet, often airborne, ends with deep wounds — punctured organs and slashes. The fights don’t necessarily take place at a seedy dive or back-alley basement. In 2011, police busted a backyard cockfight in Texas and found a children’s waterslide birthday party taking place in tandem. From the NY Daily News: “Two people were arrested at the scene while others ran off or drove away shortly after the police showed up … Some of the suspects sped off so quickly, they crashed into each other. At least one driver plowed through a wooden fence on the property.”

The Princess of Cockfighting

In August 2013, cockfighting went royal, arguably featuring in some of the most bizarre news headlines of the year: “Princess pleads not guilty in cockfighting case” and “Romanian princess accused of running cockfighting operation in US.” Romanian princess Irina Walker, 60, daughter of King Michael l and Queen Anne, was nabbed for her part in an Oregon rooster derby. (King Michael was forced by pro-Stalin communists to abdicate the throne in 1947. Fittingly surreal, for a short time after losing power he ran a chicken farm.) Irina and husband John Walker, 67, are facing multiple years in prison, charged with organizing 10 cockfight derbies on their Oregon horse ranch.

How does a princess sink from regal to rooster fighting? According to the Associated Press, Irina moved to Myrtle Point, Ore., with her first husband, John Kreuger and “rode horses, gardened, studied the Bible and raised two children, ” but divorced Kreuger in 2007, marrying former sheriff’s deputy John Walker and moving to eastern Oregon. But at some point in the chronology, Irina allegedly shifted to hosting cockfights — big affairs with admission, food, drink and gambling. The princess and her husband are set for trial in July.