Eradicating the boll weevil will insure that cotton will continue to be the No. 1 cash crop in the nation’s largest cotton-producing state.” 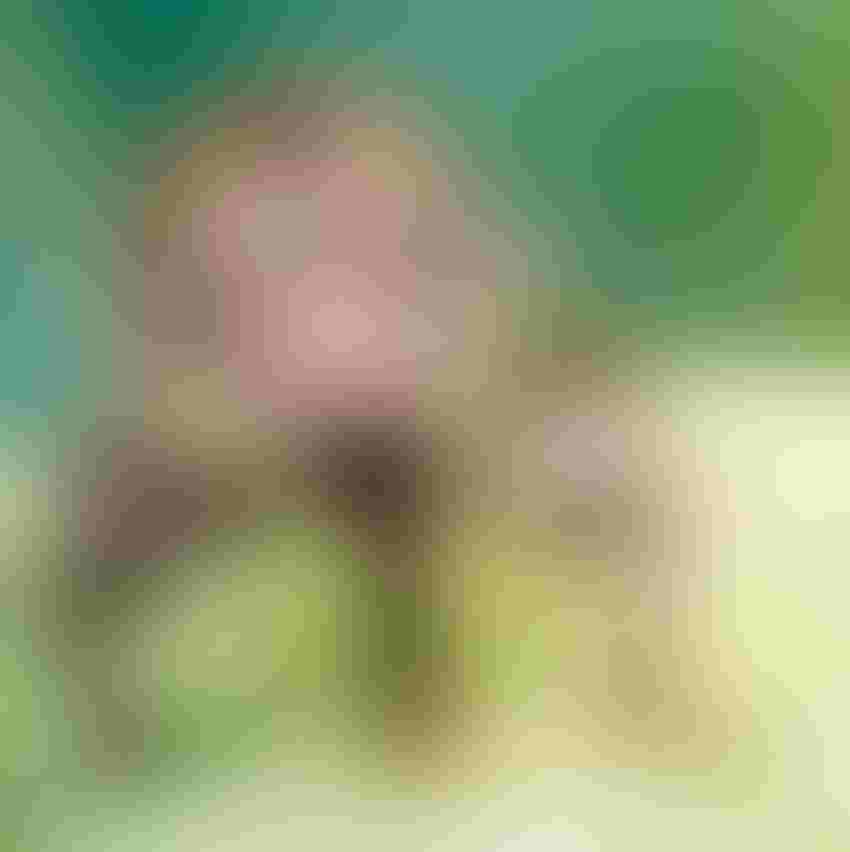 Cotton producers have a lot to worry about every year. But, one thing they aren’t worrying about as much as once they did is the dreaded Anthonomus grandis, or boll weevil, for generations the scourge of U.S. cotton farmers.

A little more than a century ago, the National Cotton Council notes, the tiny pest migrated from Mexico to the U.S., and  spread rapidly throughout the cotton belt. Over subsequent decades, it has cost America's cotton producers more than $15 billion in yield losses and control costs.

In 1958, the council officially recognized the economic havoc the pest represented for U.S. cotton production, and with congressional support, a USDA Boll Weevil Research Laboratory was created, followed by eradication experiments, a trial eradication program, and an area-wide boll weevil control program implemented in the Texas High Plains and Rolling Plains to halt the weevil's migration northward out of Mexico.

Based upon the results of those efforts, in the 1970s a boll weevil eradication program was launched by USDA's Animal and Plant Health Inspection Service (APHIS), beginning with eastern seaboard states. Not long afterward, several state boll weevil groups were founded, including the Texas Boll Weevil Foundation, Inc.

ON THE FRONT LINE

Related:COTTON SPIN Looking ahead to 2018: Be ready to implement a pricing strategy

Texas has long been on the front line of eradication efforts because of the common border it shares with Mexico. Boll weevil problems across the Rio Grande have been a serious issue, including potential for migration of the pest — mostly carried by wind — and sporadic outbreaks that have been problematic in parts of Texas, especially along the border corridor.

Much like other issues in the cotton industry, 2017 has had its share of challenges for the boll weevil eradication program, says Foundation President and Chief Executive Officer Lindy Patton. But in spite of huge increases in cotton acres, weevil reinfestations into eradicated areas, and plenty of weather-related obstacles, such as Hurricane Harvey, the Texas boll weevil eradication program made excellent progress toward eliminating the dreaded pest.

Things haven’t always been smooth, however. After decades of successful eradication efforts, occasional weevil outbreaks have largely been limited to deep south Texas. But in 2015, a troubling trend seemed to be developing. It was a very wet year in the Lower Rio Grande valley and across the border in Mexico’s Tamaulipas State. Trapping and treatment efforts in the Valley were troubled, especially considering the large migration of weevils from Mexico.

Eradication officials in Mexico said they were experiencing problems in addition to heavy rains. They included funding to conduct control methods, and involuntary cotton that was increasing as homeowners planted cotton seeds and nurtured their year-round development into tall plants, and even tree-size plants for shade. Weevil populations exploded.

In Texas, the fight was on to prevent migration of the pest further north into the state. Despite foundation efforts, weevil captures in early 2016 totaled 15,705 weevils in the Winter Garden area, with a few trapped near Alice.

"But things began to improve for the eradication effort in 2016,” Patton says. “Texas and Tamaulipas growers, along with program personnel from both nations, have worked to together to make both programs more effective. Changes to the eradication program in Tamaulipas greatly reduced migration, and the foundation started to get a handle on the weevil problem."

Thanks to the Texas Boll Weevil Eradication Foundation, with assistance from other agencies like USDA and the North American Plant Protection Organization, help was offered to Mexico with both trapping and treatment programs, as well as identifying voluntary cotton and its removal. By late 2016, the boll weevil problem was improving across the border in Mexico, and in Texas.

Thus far in 2017, weevils were found only in two areas of Texas, the Winter Garden area around Uvalde, and in the Lower Rio Grande Valley. A total of 1,022 weevils have been captured in the Winter Garden area. The good news is that 747 of those were captured in the first two weeks of the year, with only 275 trapped the rest of the growing season. Strong cooperation from area farmers, and diligent work on the part of foundation personnel, are being credited for that success.

"So far in 2017, the eradication program has been able to bring weevil numbers to their lowest level since the program began,” Patton says. “Fewer than 30,000 weevils were trapped through the end of September, on nearly 200,000 planted acres of cotton.”

Program Director Larry Smith says he is extremely proud of the progress made. "Our program personnel have worked extremely hard, and have done an amazing job of bringing weevil numbers down to these record low levels. Many cotton producers in the Lower Rio Grande Valley have taken ownership of this important program, and have encouraged their neighbors to be diligent in destroying cotton stalks and volunteer cotton."

With the weevil eradicated from over 98 percent of the state’s cotton fields, Patton says, the farmer-run Texas Foundation is helping producers achieve some amazing yields, and survive in some really tough times. Eradicating the boll weevil will insure that cotton will continue to be the No. 1 cash crop in the nation’s largest cotton-producing state.”