Canola production has increased in Alabama and throughout the Southeast in recent years.Farmers are planting canola on land each year that otherwise would be left fallow.More than 80 percent of the canola products used in the U.S. is imported. 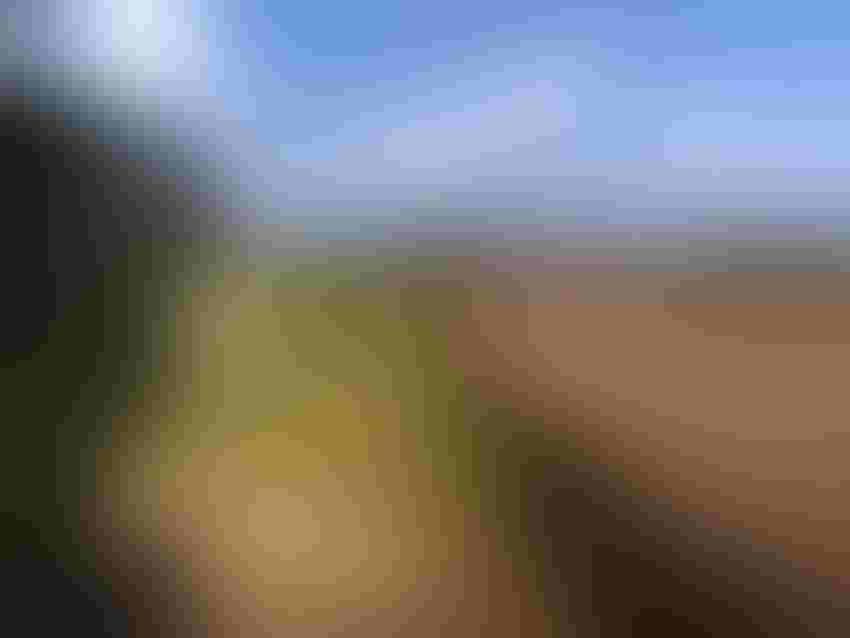 The number of farmers growing winter canola in north Alabama’s Tennessee Valley has increased from one grower with 500 acres during the 2007-08 growing season to a number which can no longer be ignored by the USDA Risk Management Agency.

As more farmers are planting winter canola each year on land which otherwise would be left fallow, the Risk Management Agency listed Limestone County, Ala., as being eligible for Special Provisions of Insurance, which include yield protection, revenue protection and revenue protection with harvest price exclusion. With an average of about 1,000 additional acres being added each year since the 2008 harvest, winter canola can be viewed as the fastest growing new crop in the region.

However, Alabama is still behind and will have to play catch-up with our neighbors in Georgia, who just harvested approximately 30,000 acres, while Tennessee, Kentucky and the Carolinas are also joining the winter canola revolution.

In the United States, winter canola shares the same conundrum as crude oil; we wouldn’t have to import any if we would grow it or drill for it at home. More than 80 percent of the canola products (canola oil and canola meal) used in the United States is imported.

However, at the rate which winter canola is increasing in the Southern states, it’s a matter of time when the South will rise to out-produce the competition, supply the national demand, and become a net exporter of canola products.

The bottleneck that’s slowing down the process is the absence of well-known agribusiness names like Bunge and ADM who would normally set up shop in a region to purchase and process economically important commodity crops like soybean and corn. Canola is second to soybeans in the oilseed commodity market, and billions of dollars leave the United States to supply the demand of the food and feed industries.

Winter canola is a very profitable crop to grow in the South and offers numerous benefits. It provides the opportunity to grow a second winter crop in addition to wheat; it improves soil health in the form of a fumigant as the crop residue breaks down; subsequent summer crops or wheat after canola show residual benefit with higher yields; and most important of all, it provides high returns in terms of dollars per acre. Despite these benefits, growers are still reluctant to grow canola because only a couple of small processors are available to local buyers, but that limitation is about to change.

Scoular, a company that manages commodity supply-chain risk, has offered to purchase canola from local growers who are willing to grow the crop. The company’s activities include buying, selling, storing, handling and transporting a full range of products for customers in the food, feed and renewable fuel markets worldwide. Scoular is already in the business of transporting canola products from Canada to the United States. The company has facilities in Arkansas and Georgia, with offices in South Carolina and Florida. This offer opens up a new marketing opportunity for canola growers in the South.

Another potential route for canola to expend in the South is through a partnership with the poultry industry. Cracked canola seed can be used to replace soybean in poultry feed at a rate of 15 percent of the diet for the fattening of chickens, with the key factor being favorable feed conversion. With poultry being a $2 billion industry in Alabama alone, support from the industry to study the use of whole canola seed in poultry feed is warranted and could be the game changer that will turn the quiet revolution of winter canola into a full blown economic victory for the South.