The latest round of USDA data doesn't move corn traders. 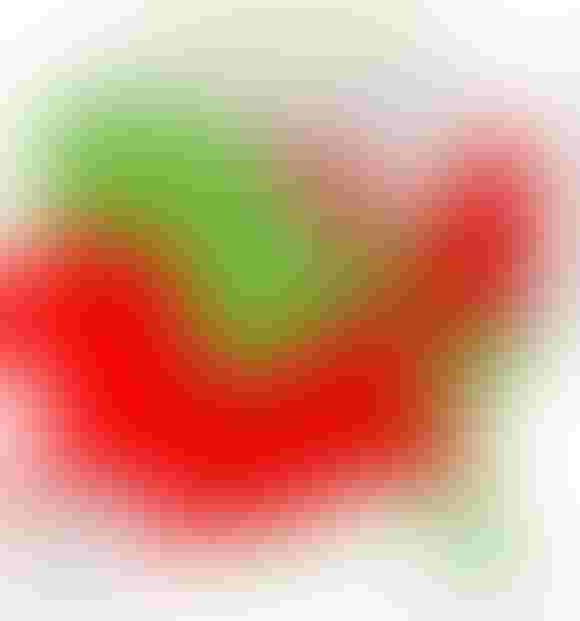 Corn traders make little adjustment following the latest round of USDA data. Personally I didn't see any major surprises or changes in the USDA data.

I could argue that the Argentine corn production number could have been reduced a bit, but fully understand the USDA wanting to wait until more information is known. There's also some argument that the USDA may have been a bit conservative with their originally Argentine estimate.

Net-net total domestic demand was cut by -25 million bushels and ending stocks were lowered by -48 million bushels. The Dec. 1 stocks report was also released yesterday and showed corn stored in all positions at 12.4 billion bushels, up +10% from Dec.1 of the past year.

Of the total stocks, 7.61 billion bushels were thought the be stored on farms, up +11% from a year earlier. Off-farm stocks were reported at 4.77 billion bushels, up +8% from a year ago. I wish I could think of something new or exciting to say, but I feel we are stuck in the mud. I'm not real worried about the downside at this juncture.

Unfortunately the upside doesn't offer much hope. I suspect we will have to trim more than -5 million new-crop U.S. acres to excite the trade in any capacity. Throw on top a weather story then perhaps we have something.

Outside of all that I'm thinking we continue to trade in a fairly narrow range. Meaning I will be fairly quick to reduce more new-crop risk if we can push prices a bit higher. I continue to stay fully engaged and closely monitoring prices and headlines.