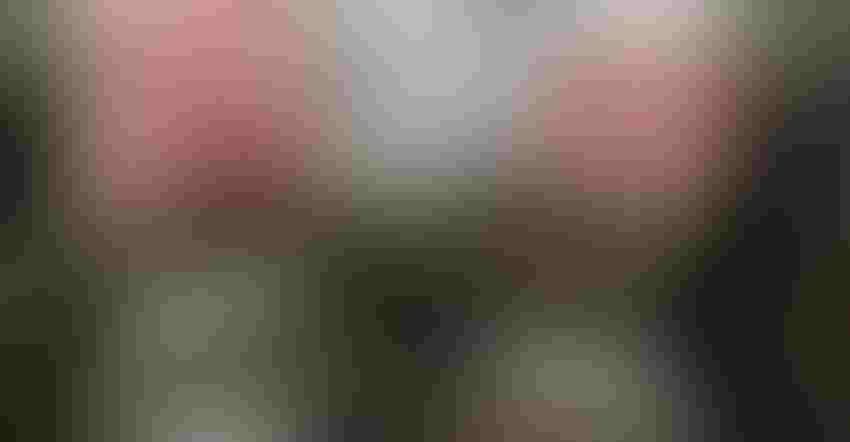 USDA added 200 million bushels to 2019/20 ending corn stocks in most its most recent World Agricultural Supply and Demand Estimates (WASDE) report, out this morning. The April estimate was slightly higher than the average analyst estimate, but still within the anticipated trade range.

The season-average farm price for corn was lowered 20 cents to $3.60 per bushel.

“The corn usage forecast plummeted as ethanol production fell by 375 million bushels, about as expected,” notes Farm Futures grain market analyst Jacquie Holland. “Russia and Saudi Arabia cut a deal to reduce oil output about an hour before WASDE was released, which may have helped corn prices from posting drastic swings.”

Despite lower livestock inventories, especially after an uptick in processing to accommodate COVID-19 panic buying, feed and residual estimates increased 150 million bushels. This is likely due to grain bin spoilage following a wet 2019 harvest, Holland adds. 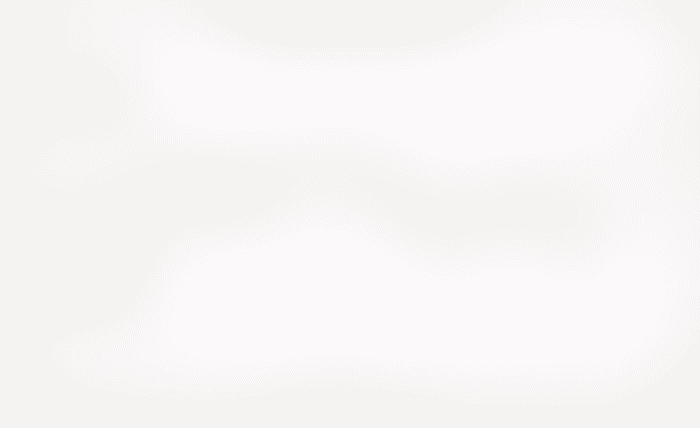 USDA says higher corn exports in the EU will partially offset a reduction in Russia. Ending stocks are up in countries such as Thailand, Taiwan, India and Turkey, which more than offset reductions in Mexico and Argentina. Total global corn ending stocks are up 228 million bushels from a month ago, now at 11.936 billion bushels and moving moderately above analyst expectations.

U.S. soybean stocks also moved higher than analysts expected, climbing from 425 million bushels in March up to 480 million bushels this month. Analysts were anticipating a smaller increase, to 430 million bushels. The change came because a bigger crush couldn’t overcome lower exports, seed use and residual use.

“Dry weather in Argentina and Southern Brazil has severely damaged crops in those areas, which led to USDA cutting their forecasts by 73.5 million and 55.1 million bushels, respectively,” Holland says. “USDA also dropped domestic soybean exports by 50 million bushels as demand from China continues to favor the new South American crop.” 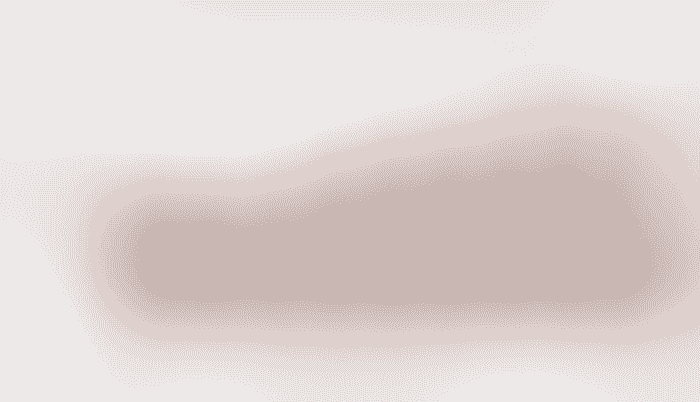 That fueled a modest decline in world ending stocks for soybeans, moving from 3.763 billion bushels in March down to 3.691 billion bushels. Stocks in the U.S. (as previously noted) and China are higher than they were a month ago, however.

USDA cut wheat exports by 15 million bushels this month, citing “a slowing pace and prices that have become uncompetitive in many international import markets.” But despite this month’s slightly bearish set of data, the agency did note season-average farm prices were on the rise, picking up 5 cents from a month ago to reach $4.60 after panic buying fueled some respectable gains in recent weeks.

Globally, USDA sees wheat exports tightening as multiple countries look to protect their domestic stockpiles as they ride out the ongoing coronavirus pandemic. That scenario helped world ending stocks move from 10.549 billion bushels in March up to 10.757 billion bushels, which topped all analyst estimates. The agency notes global stocks are now at record levels. 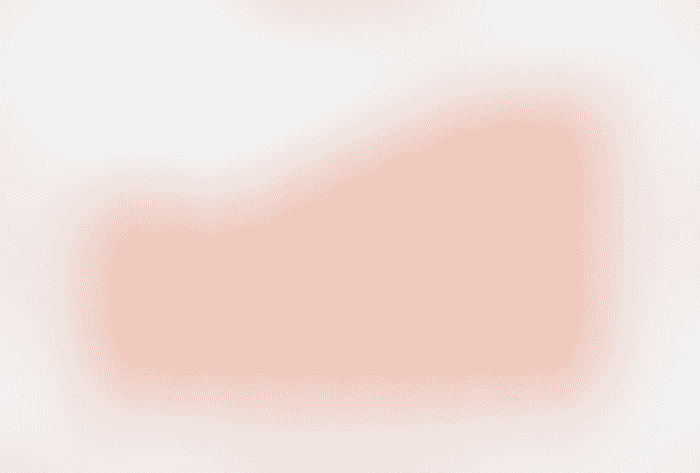 “The May WASDE report will offer more insights into the global wheat production outlook as the crop begins to emerge from dormancy across the globe and Australia begins planting,” Holland says.