Be patient: Higher corn prices may be coming. 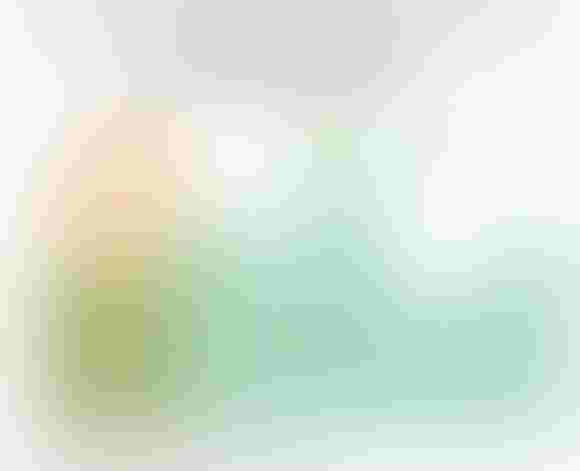 Corn trades in a tight range on very little fresh news or headlines.Technically the old-crop MAR17 contract continues to trade right around the 200-Day Moving Average. It still feels like there is heavy nearby resistance in $3.80 to $4.00 range. More stiff new-crop DEC17 resistance still seems to be in the $3.95 to $4.05 range.

Keep in mind, corn prices have now pushed to fresh six-month highs. From a fundamental perspective most all talk and debate seems to be circulating around weather forecasts and production estimates for South America. Flooding, unplanted areas and drought drag is the concern for Argentina, while parts of southern Brazil are also gaining some attention.

As both a producer and a spec I'm staying patient, thinking the market has very little room nearby to work itself aggressively higher or lower. In other words I'm simply looking to let a bit of time tick off the clock before I make my next move.

Exports of U.S. ethanol are off to a strong start for the first quarter of the 2016/17 marketing year and are at their highest levels during that time frame over the past five years. Brazil, Canada and China were the top customers for U.S. ethanol, respectively.

The Brazilian government is enforcing mandates that are driving the increases in imports of U.S. ethanol, as Brazilian sugarcane has been diverted to sugar production. To enforce the mandate, Brazil ramped up imports of price competitive U.S. ethanol. The question now becomes how big of a setback we will take with the hike in Chinese ethanol import tariffs?