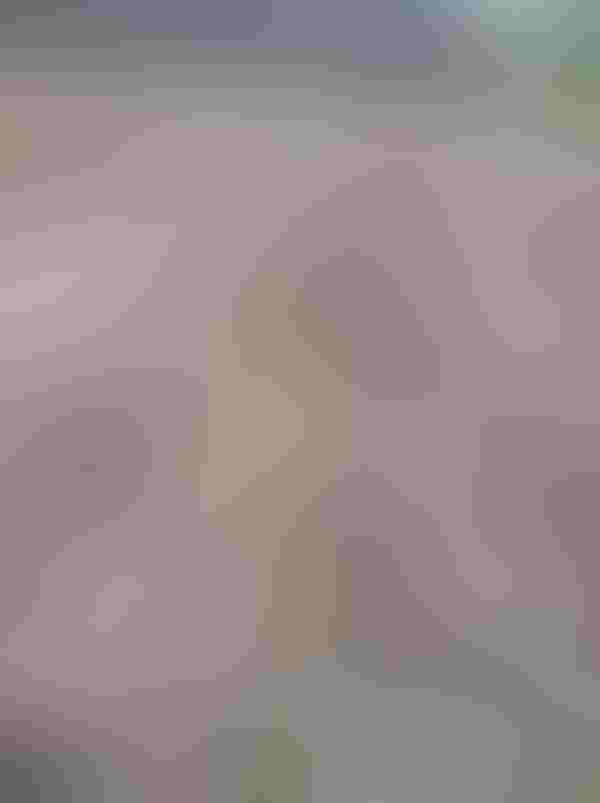 As prevented planting dates come and go across the Corn Belt, corn growers across the U.S. have planted 95% of the 2013 corn crop as of June 10. This is only 3 points behind the five-year national average. Farmers across most states are closing in on the finish of planting corn. Wisconsin still has 19% of the corn crop to get in the ground. North Dakota has 11% left to plant. Colorado, Nebraska, North Carolina and Ohio are done planting corn.

Eighty-five percent of the overall corn crop has emerged so far, 7 points behind the five-year average of 92%, and well behind last year’s 99% emergence rate at this time. Wisconsin has seen just over half of the corn emerge at 60% emerged; 67% of the North Dakota corn crop has popped through the soil. North Carolina is the only state to have 100% of its corn crop emerged.

The overall soybean crop is now 71% planted, behind the 84% five-year average, and well behind last year’s 97% completion rate at this time last year. Nebraska, Ohio and Michigan have the most soybeans planted, at 94%, 94% and 90% planted, respectively. States with less than half of the soybean crop planted include Kentucky (48%), Missouri (48%), North Carolina (46%) and Tennessee (47%).

Nearly half of the overall soybean crop has emerged at 48%. The five-year average is 67%. Louisiana has 81% of its soybean crop popping out of the soil, the most out of all of the major soybean-producing states. North Dakota has only 25% of its crop emerging.