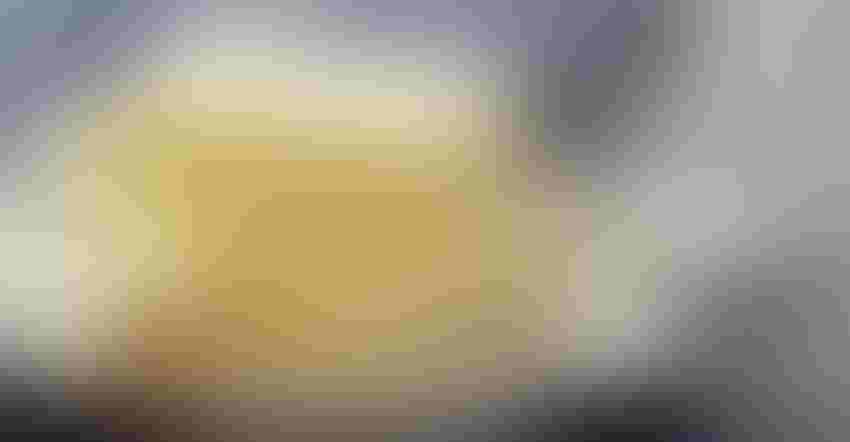 Wisconsin has a butter grading law. Let’s start there.

Earlier this month, theU.S. Court of Appeals for the 7thCircuit ruled that Wisconsin’s butter grading law does not violate the Commerce Clause, the Equal Protection Clause nor the Due Process Clause of the U.S. Constitution.

Why should you care? We’ll get to that shortly.

The Appeals Court, in Chicago states the Due Process and the Equal Protection clause “allows states great latitude in regulating the economy, provided the decision is not wacky.” In fact, the Court cites another case claiming “Courts bend over backward to explain why even the strangest rules are not that far gone.”

Minerva Dairy, a family-owned dairy in Ohio, produces Amish-style butters in slow-churned batches. The dairy uses fresh milk supplied by its pasture raised cows to make slow-churned butter. The Ohio dairy has sold its artisanal butters to consumers in every state.

In 2017, Wisconsin’s Department of Agriculture received an anonymous complaint that Minerva Dairy butter was being sold in Wisconsin and had not had its butter graded by a Wisconsin-licensed butter grader.

Minerva Dairy also has not had its butter graded through a voluntary USDA grading system.

A Wisconsin U.S. District Court ruled Wisconsin has a statute protecting butter which is “…rationally related to the state’s legitimate interest in consumer protection and does not discriminate against out-of-state businesses.”

The state’s butter grades are specified in the state’s Administrative Code. The butter grades described above are “…based on an examination for flavor and aroma, body and texture, color, salt, and package.”

It does not stop here. There are even licensed butter-graders in Wisconsin.

To be a butter-grader an applicant must take a butter-grading exam at the University of Wisconsin or at a butter-making facility. An applicant must take a written test on butter making and must have experience at a butter plant. No formal education or experience is required to take a butter exam, but most applicants do have previous experience at making butter. One can even take a short course offered by the Center for Dairy Research at the University of Wisconsin. Applicants have a 90% pass rate on the butter-grading exam, and the license received is renewable every two years by paying a $75 fee.

Minerva Dairy asked a Wisconsin U.S. District Court to declare that Wisconsin’s butter-grading law is unconstitutional and sought an injunction to prevent Wisconsin’s Department of Agriculture from enforcing the butter-grading requirements just described. The court said an out- of-state butter producer could be graded on butter, and the cost of traveling to Wisconsin was not a sufficient burden on the Ohio dairy. Minerva lost its case in both U.S. District Court and in the U.S. Court of Appeals in the 7thCircuit, for the reasons stated in the first paragraph of this blog. Both courts ruled that Wisconsin’s law does not discriminate against out-of-state butter producers.

One court finding is particularly important to all in agriculture.

Wisconsin’s butter-grading law does not violate the Commerce Clause of the Constitution. The Supreme Court has inferred the existence of a “dormant” commerce Clause that limits states’ abilities to restrict interstate commerce.  The Court “held Wisconsin’s butter-grading statute does not expressly discriminate against interstate commerce.” It states, “The labeling requirement applies to all producers whether they reside in-state or out-of-state.”

Moreover, the Court found Wisconsin’s statute is neutral and allows any party to apply for a butter-grading license whether they reside in-state or out-of-state.

Finally, the Court ruled it was only concerned “…with regulation that discriminates against out-of-state firms.”