Domestic shortage and vanishing profit margins push companies to stop processing of some soybeans in Brazil. 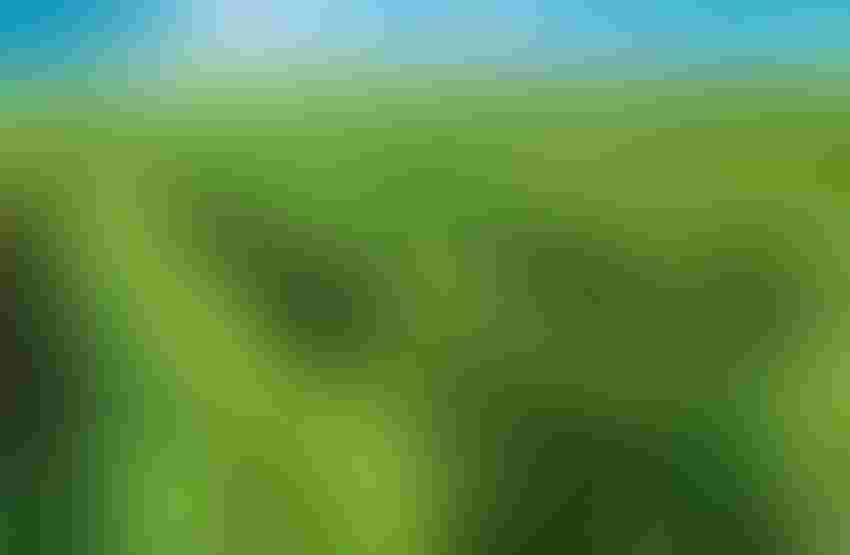 Cargill Inc. and Louis Dreyfus Co. are among the companies that have stopped some processing of soybeans in Brazil, the world’s biggest exporter of the commodity, amid a domestic shortage and vanishing profit margins.

Cargill has idled its Primavera do Leste plant in Mato Grosso and Tres Lagoas factory in Mato Grosso do Sul, according to people familiar with the matter who asked to not be identified because information hasn’t been made public. The Minneapolis-based company has six facilities in Brazil that crush soybeans to make vegetable oil and animal feed.

Louis Dreyfus said last week it will halt soybean crush at two of its five soybean crushing factories in the country because of "current supply and demand conditions." Brazilian crusher Granol Industria Comercio & Exportacao SA stopped processing at its plant in Porto Nacional, Tocantins, in June.

Brazil’s soybean crop, the world’s second-largest, is estimated by the government to be 0.8% smaller in the 2015-16 season following a drought. Output in the state of Tocantins, for example, is 30% lower. The "aggressiveness" of trading companies buying soybeans for export has further stoked the shortage, Granol Chief Financial Officer Regina Cadette said in an e-mail.

Availability of the oilseed isn’t the only problem for processors. Domestic demand for soy-meal, which is mostly what crushers produce, has been undermined by the weakened state of Brazil’s chicken industry, the soybean processors’ main client. The chicken companies have reduced output in response to a domestic shortage of corn, which has pushed up feed costs, as well as falling consumption.

"There will be not enough beans supply and meal demand for all in the last quarter of the year," Suzi Pereira, a director at Algar Agro, which owns two crushing plants in Brazil, said in a telephone interview.

Brazil’s soybean exports peaked in April, earlier in the year than is usually the case. The harvest, which finished in June, totaled 95.4 million tons, down 5% from an initial forecast, according to government data. As a result, Brazil doesn’t have enough soybeans to meet its export commitments while maintaining crushing volumes.

That also means Brazilian crushing margins have turned negative, Ken Zaslow, a BMO Capital Markets analyst, said in an Aug. 9 report. In order to avoid losses, some of the biggest companies involved in crushing have brought forward maintenance work that’s usually done in the fourth quarter, Debora Pereira da Silva, an analyst at the University of Sao Paulo’s Cepea research arm, said in a telephone interview.

"Oilseed processors are looking for better results in the coming months and choosing to freeze production now," Da Silva said. "Some of them may only come back in 2017."

The remaining Brazilian soybean inventories are being held by farmers on expectations of a price rebound, and a weakening of the real, which would boost export earnings, she said.

Cargill last week posted an adjusted operating loss in the three months ended May 31 of $19 million, compared with an operating profit of $230 million a year earlier, citing negative factors including  wrong-way bets in soybean markets.

--With assistance from Gerson Freitas Jr. and Shruti Date Singh.

To contact the reporter on this story: Tatiana Freitas in São Paulo at [email protected]