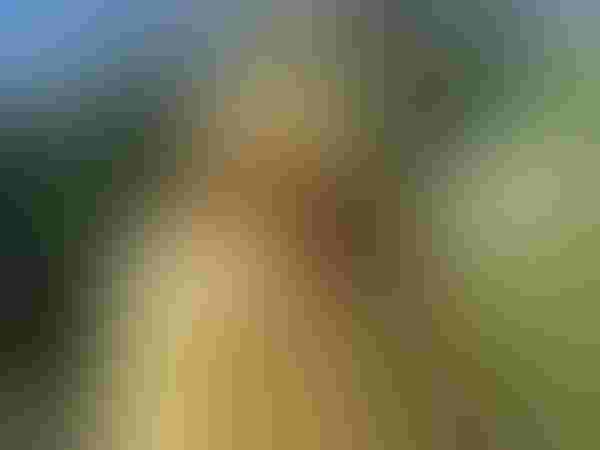 A recently published study points to the role Bt corn has had in the low European corn borer (ECB) populations in Minnesota during the last 10 years. The study, in which the University of Minnesota College of Food, Agricultural and Natural Resources (CFANS) collaborated, brought together 40 years of data that quantifies the “spillover” benefits of Bt corn adoption across multiple crops for the first time.

“Minnesota is a leading producer of sweet corn, so we’re really interested in ways to reduce production costs,” said CFANS Professor and Extension Entomologist William Hutchison, a co-author of the study. The research, published today in the Proceedings of the National Academy of Sciences, substantiates the suppression effect on ECB populations in 5 Atlantic coast states on 3 vegetable crops, including sweet corn.“We’ve been observing a similar decline in ECB in Minnesota, that is also correlated with Bt field corn use. This trend has also been evident in MN sweet corn for the last 10 years,” said Hutchison.

“We put more than 130,000 acres per year into sweet corn in Minnesota,” Hutchison said. “Because of Bt corn, farmers have reduced insecticide use by 66 percent during that time. That’s significant. Because we don’t have to spray as much as we used to, Minnesota sweet corn growers and processors are realizing $1.7 million in yearly savings, which is likely providing environment benefits as well.”

Bt corn was first introduced and adopted in the United States in 1996 and is a genetically engineered crop (or GE) that makes up more than 80 percent of total current corn plantings nationally. In the study, University of Maryland (UMD) Professor Emeritus and Integrated Pest Management Consultant in the Department of Entomology, Galen Dively and UMD Research Associate Dilip Venugopal, used data from 1976 to 2016 to look at trends 20 years before and 20 years after adoption of Bt corn.

"Safety of Bt corn has been tested extensively and proven, but this study is about the effectiveness of Bt corn as a pest management strategy, and particularly benefits for offsite crops or different crops in different areas than the Bt field corn itself," explained Venugopal.

Areawide Bt crop adoption suppresses pests regionally, with declines expanding beyond the planted Bt crops into other non-Bt crop fields. The long-term, large-scale collaborative research study demonstrates that vegetable growers benefit through reduced damage and insecticide applications, due to pest suppression from Bt maize adoption in the mid-Atlantic United States. The study represents the first report of off-site, or spillover benefits to other crops in the agricultural landscape.

Hutchison said the study lends substantiation to current research in Minnesota and Wisconsin. “Our work published in 2010 was a precursor to the results of the east-coast study. Now that we’ve documented the ECB reductions in Midwest sweet corn as well, and a similar decline in pesticide use, I’m excited to continue looking at the additional environmental benefits of pesticide reductions on beneficial insects that provide numerous ecosystem services in vegetable crops, such as biological control, pollination services, and other economic savings for producers and growers.”

Originally posted by the University of Minnesota.