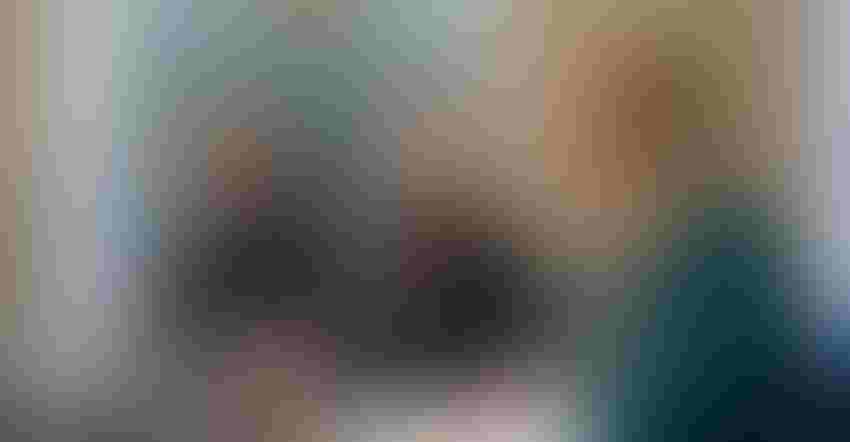 In the height of the pandemic, over half of the nation’s 210 biorefineries went offline. During a House Agriculture Committee hearing Tuesday morning on the renewable economy, calls were clear for certainty and stability on implementation of the renewable fuel standard and year-round E15 use.

“We are still getting our footing back as an industry,” shares Emily Skor, Growth Energy CEO. “We absolutely need certainty and stability and clarity in terms of the marketplace opportunities. This is required not only for us to get fully back on our feet, but for us to have the capital investment required to continue R&D so we can continue to decarbonize our fuel and diversify the coproducts we’re able to provide across America.”

During her testimony, Skor emphasized the importance of swift action on the Environmental Protection Agency’s rulemaking on the long-overdue annual renewable volume obligations under the RFS. The RVOs for 2022 are due by Nov. 30, 2021, an annual deadline set by Congress in the RFS. EPA has not even issued a notice of proposed rulemaking to establish those obligations. Additionally, the final “set” rulemaking was due Nov. 1, 2021, and EPA has not issued a notice of proposed rulemaking for that, either.

Skor also expressed concern about EPA reopening the 2020 RVOs retroactively and acceding to requests by oil states and refineries to lower 2020 RVOs for reasons unrelated to RFS compliance.

“The Biden administration simply cannot meet its climate goals while retroactively rolling back low-carbon biofuel blending requirements even further to help oil refiners, in particular, when the hardship they claim resulting from the COVID crisis has been widely shared across a number of economic sectors,” Skor states in the written testimony.

In response to questioning Skor adds this would be an unprecedented move that not only exceeds EPA’s legal authority under the RFS, but also would fail to recognize the RFS’ built-in mechanism, via the annual RVO percentage standard, that already accounts for any changes in fuel demand that differ from original projections. She says the RVOs need to be at least set at 15 billion gallons of conventional biofuels for 2021 and 2022 as outlined by Congress.

When asked whether the biofuels industry was better or worse off under this administration, Skor says the release of the RVOs levels is the “first real test of the administration’s commitment to follow through” on many of the comments made by President Biden on the campaign trail.

Skor also reiterated the need for year-round E15 use, and voiced support for legislation introduced by Rep. Angie Craig, D-Minn. She says two things help reduce the price of fuel: year-round E15 use and a strong implementation of the RFS. With the retail price of gasoline up $1/gallon, a strong RFS encourages and requires more blending of low-cost biofuels and year-round E15 supports drivers in offering a cheaper fuel source to manage fuel costs appropriately.

The Year-Round Fuel Choice Act of 2021 would make a slight, yet critical change to the Clean Air Act. The change would ensure the EPA can grant Reid Vapor Pressure volatility waivers to allow E15 and higher blend fuels to be sold at fuel retailers all months of the year. The D.C. circuit court ruling earlier this year would hinder retailers’ ability to sell E15 in the summer months, and this bill seeks to fix that by ensuring consumers and retailers can utilize E15 all year by allowing the EPA to grant RVP waivers.

Rep. Cindy Axne, D-Iowa, also a supporter of the E15 year-round legislation, says it is a top priority to see the legislation pass. Skor says the misguided court case will prohibit 85% of retail locations to not offer E15 during 3.5 months over the summer each year. E15 averages 5-10 cents per less than standard 87 gasoline, while offering a cleaner burning fuel. The E15 was already allowed for three summers and used on 25 billion miles.

RFA noted that ethanol presently extends the U.S. gasoline supply by nearly 1.1 million barrels per day, equivalent to the combined crude oil production from Alaska, California, Utah and Wyoming. According to a renowned economist and energy policy advisor to two former presidents, the use of roughly 1 million barrels per day of ethanol in the United States has lowered the average price of crude by $6 per barrel, thereby cutting the retail gasoline price by $0.22 per gallon, RFA says.

The letter also points out that gasoline with just 10% ethanol or E10 is currently selling for 10-15% less (typically 35-50 cents per gallon) than “ethanol-free” gasoline. Higher blends like E15 and E85 offer even greater savings.

“We have the ability to do so much more with the use of higher blends,” Skor says. By using modeling that accurately reflects what happens on the farm and in the plant, the 270 million cars on the road today using the low carbon fuel can also build momentum for additional R&D to expand into hard to electrify industries such as aviation biofuels.