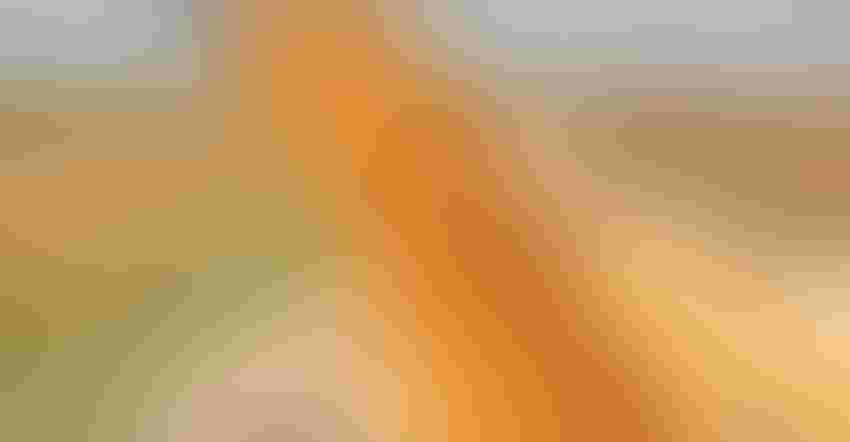 The five national entries surpassing 400 bushels per acre were:

The National Corn Yield Contest, in its 53rd year, remains NCGA’s most popular program for members.

“The contest provides farmers more than just an opportunity for friendly competition; it generates data that impacts future production practices across the industry,” said Roger Zylstra, chair of NCGA’s Stewardship Action Team. “The techniques first developed by contest winners grow into far-reaching advances, helping farmers across the country excel in a variety of situations.  Our contest emphasizes innovation both from growers and technology providers, thus enabling us to meet the growing demand for food, feed, fuel and fiber.”

The 18 winners in six production categories had verified yields averaging more than 386 bushels per acre, compared to the projected national average of 175.4 bushels per acre in 2017.

“So many corn farmers initially join the National Corn Growers Association for the chance to participate in the National Corn Yield Contest,” said John Linder, chair of NCGA’s Engaging Members Committee. “Yet, as they become more familiar with the breadth of activities NCGA carries out on the behalf of farmers, these members become increasingly involved and supportive. Just as the contest promotes the on-farm techniques developed by many single growers to benefit all corn farmers, NCGA’s grassroots efforts join the single voices of members together to create positive change and real opportunities for our industry.”

Winners receive national recognition in publications such as the NCYC Corn Yield Guide, as well as cash trips or other awards from participating sponsoring seed, chemical and crop protection companies. The winners will be honored during Commodity Classic 2018 in Anaheim, Calif.