The working group will be led by the Interior and Agriculture departments and work with states, local agencies. 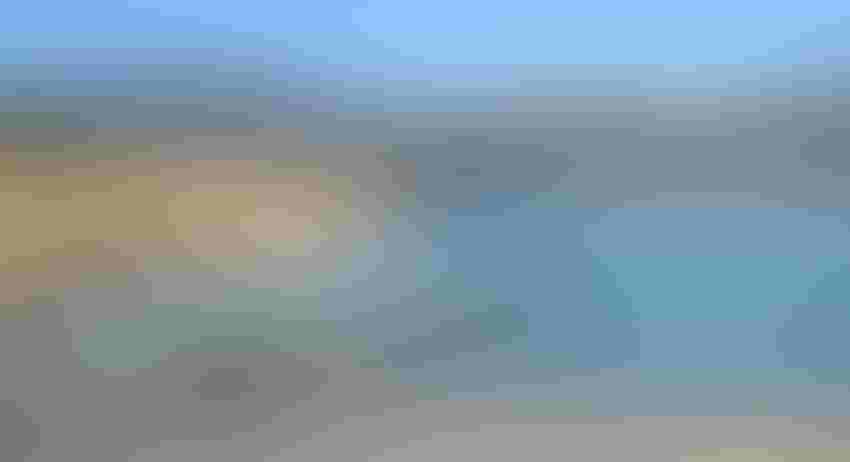 Shasta Lake, the centerpiece of the federal Central Valley Project, was at 52% of capacity and 61% of its seasonal average as of April 21, according to the California Department of Water Resources.Tim Hearden

President Joe Biden is convening a White House panel to address drought in the West, focusing on immediate financial and technical assistance for affected irrigators and Native American tribes.

The working group will be led by the Interior and Agriculture departments and coordinate with other federal agencies as well as state, local and tribal governments to address the needs of suffering communities, the USDA explained.

“With our interagency working group, we will collaborate with tribes, agricultural producers, landowners, and rural communities to build regional resilience to drought,” he said.

Officials said the group will develop longer-term measures to build drought resiliency in communities while protecting the environment, including through a commitment to strengthen the Barack Obama-era National Drought Resilience Partnership. Among its projects, the NDRP works to develop innovative, science-driven solutions to water supply challenges.

A coalition of more than 200 farm and water organizations from 15 states that has been pushing to fix the region's crumbling canals and reservoirs has complained that Biden's American Jobs Plan doesn't provide enough funding for above- or below-ground storage.

The groups, including state Farm Bureaus, the Family Farm Alliance and Western Growers, said in early April they would urge the federal government to further bolster investment in the nation’s aging water facilities.

The groups, which collectively represent $120 billion in agricultural production from Hawaii to Kansas, have been advocating since January for rehabilitation of existing canals and reservoirs that were built more than 50 years ago and are in desperate need.

Groups have pressed federal agencies to do more to address water quantity issues, particularly in light of the USDA’s roles in the NDRP and in then-President Donald Trump’s Water Subcabinet, which was tasked with improving federal water infrastructure and prioritizing access to essential water supplies for Americans.

After a second straight drier-than-normal winter, the West is experiencing what the National Oceanic and Atmospheric Administration is calling the most significant spring drought since 2013, affecting an estimated 74 million people. Farmers throughout the region are grappling with water cutbacks and, in California, tighter restrictions on pumping groundwater.

Rep. Jim Costa, D-Calif., who is on the House Agriculture Committee, encouraged Newsom to focus on the needs of “the breadbasket of California” – the San Joaquin Valley.

“We must use all the tools in our water toolbox to get through this crisis,” Costa said. “We need flexibility and reassurances that we balance supporting communities, farmers and environmental needs. I am hopeful that the state and federal governments will work together in managing this drought and I will advocate and push for the resources necessary to help the valley through this difficult time.”