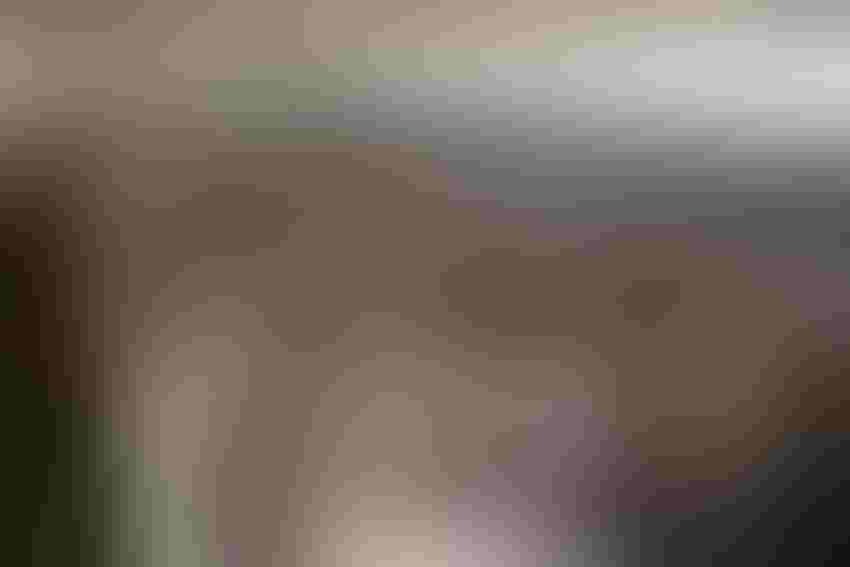 Late last Friday, a North Carolina jury again ruled against Smithfield Foods in a nuisance lawsuit. The jury awarded a couple who live over 1/4 mile from the concentrated animal feeding operation (CAFO) $25 million for flies, odor and large tractor trailers going by their property. The jury deliberated for three days according to sources. Sources say this was Smithfield’s best case, and the farm itself was owned by a former local police chief.

Smithfield, a meat-processing company and wholly owned subsidiary of WH Group of China, is starting to look like an easy mark.Over 500 residents have filed 25 lawsuits against Smithfield Foods; this was the second case tried, and the second loss in court.

The legal argument used by plaintiffs is that concentrated hog operations are a nuisance. North Carolina’s Pork Council issued a statement Friday evening stating “It is heartbreaking because the jury did not hear the full story about Joey Carter’s farm and now an honest, hardworking farmer stands to lose everything.”

Plaintiffs are claiming that Smithfield must replace lagoons at each hog production facility and stop spraying the lagoons’ water and residue onto fields.

According to reports of those attending the trial, it appears the judge would not allow testimony from an odor expert. Such testimony, I have found, is absolutely critical in proving that odors from any CAFO do not travel far. Evidence I have introduced shows frequently that hog odors travel less than 1/4 mile before they dissipate to levels not detected by humans.

One source reporting on the trial suggested the jury did not hear all of the necessary evidence about Defendant’s farm and its surroundings. Another charge made about the trial is the judge declined to allow the jury to travel and visit defendant’s farm.

Such a visit is purely discretionary by the Court under the rules of trial procedure but those writing about the actual trial claimed as most of us know in animal production you can walk up to most CAFOs and experience little or no odor.

Who was there first?

The North Carolina Pork Council reported daily on activities occurring at the trial. One fact stands out as puzzling. The plaintiffs’ lawyer apparently said the plaintiff had lived by the defendant’s hog farm before the farm was built. Apparently that was a falsehood. The facts are the hog farm was there first, and the plaintiffs moved in after the defendant had built and operated the farm for several years.

It is puzzling and defies the law and facts as to how these cases are tried. I have not seen nor read a case where the farmer loses when a city person moves to the bucolic countryside and claims the farmer is creating a nuisance.

‘The black hole of law’

Nuisance law is often called “the black hole of law”. Nuisance is a legal action that seeks to address a harm arising from the use of one’s property. A private nuisance basically is addressing one person’s interference with another person’s enjoyment and use of his land. The law recognizes that land or home owners in possession of their land or home have a right to the unimpaired condition of the property and to reasonable comfort and convenience as they live on their property.

There are thousands of cases where one party complains against another party about the comfort of their home and situation being harmed by foul odors, noxious odors, smoke, dust, loud noises, excessive light or high temperatures. A nuisance can be something which disturbs the homeowner’s mental tranquility, such as a neighbor who has a dog that barks constantly. Such a private nuisance can be a farm, and that is why every state has passed a “Right to Farm” statute to protect tillage and animal agriculture.

Usually, in nuisance cases where the Right to Farm statute has not been accepted by the court, as in this case (which I think is wrong), the court looks at two factors to determine if the defendant has created a private nuisance. The defendant’s fault will be examined to see if there is 1) substantial interference caused by the defendant and 2) the reasonableness of the farmer’s or defendant’s conduct.

For some reason the court and the jurors determined that raising hogs in North Carolina, at least, is a private nuisance. Again, without the protection of a “Right to Farm” statute to protect his livelihood, a farmer can and will be destroyed.